Saboti Member of Parliament (MP) Caleb Amisi claims that he could have died had he not been rescued from a car, which a teargas canister was thrown into, during anti-IEBC protests in Nairobi on Friday, October 13

The legislator says after his Party members addressed the press at ODM’s Capitol Hill offices in Upperhill, Nairobi, they drove into the Central Business District, where anti-riot police repulsed them using “excessive force” on Kenyatta Avenue.

“They threw a teargas canister toward my car, which broke the rear window. They, thereafter, threw another teargas canister into the car through the hole created by the other (sic). Besides me, there were two other people inside the car – my driver and my bodyguard. I collapsed after inhalation of the teargas, falling off the car.

“If an oncoming car was speeding, it could have run over me since I fell right in the middle of the road.”

“Journalists and a water vendor performed first aid on me, which helped me regain consciousness,” a shaken Amisi told eDaily.

“My driver had already driven off, since unknown people had begun robbing me of my belongings. It is the (sic) Capital FM crew, which drove me away from the scene.

“I have not visited the hospital yet, given I feel better now. Actually, I am at the airport heading to Kitale.”

“I have also not yet spoken to Nairobi police boss over the incident.”

Amisi says Nasa supporters were not around him, when the 3pm incident occurred on Kenyatta Avenue. 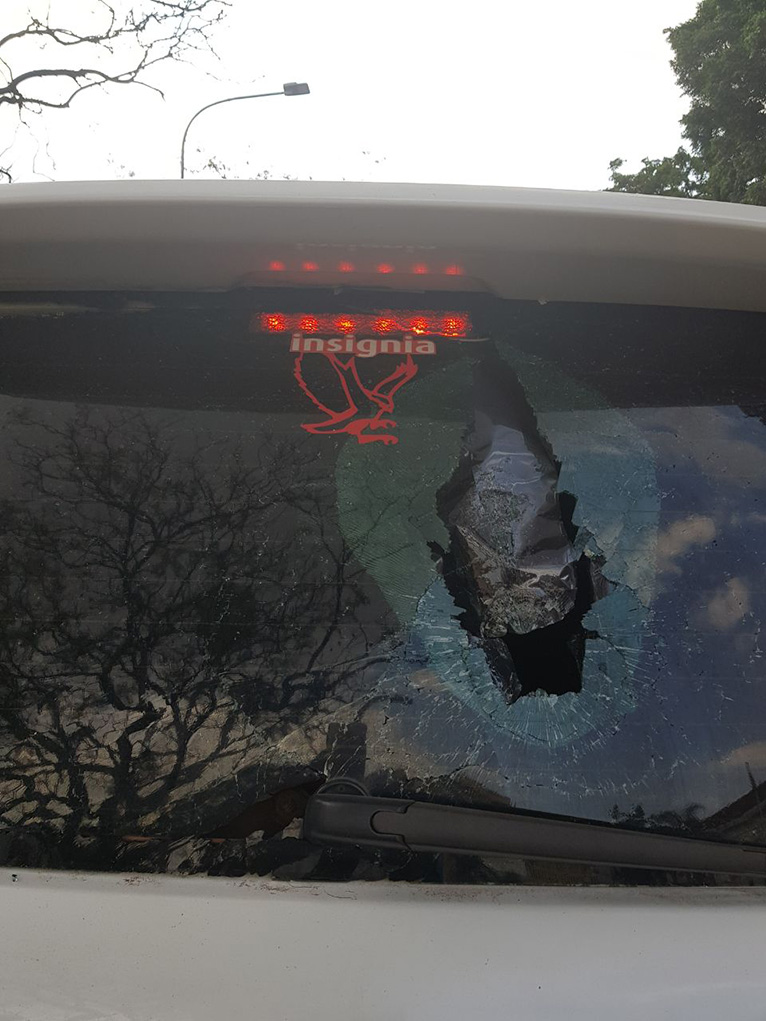 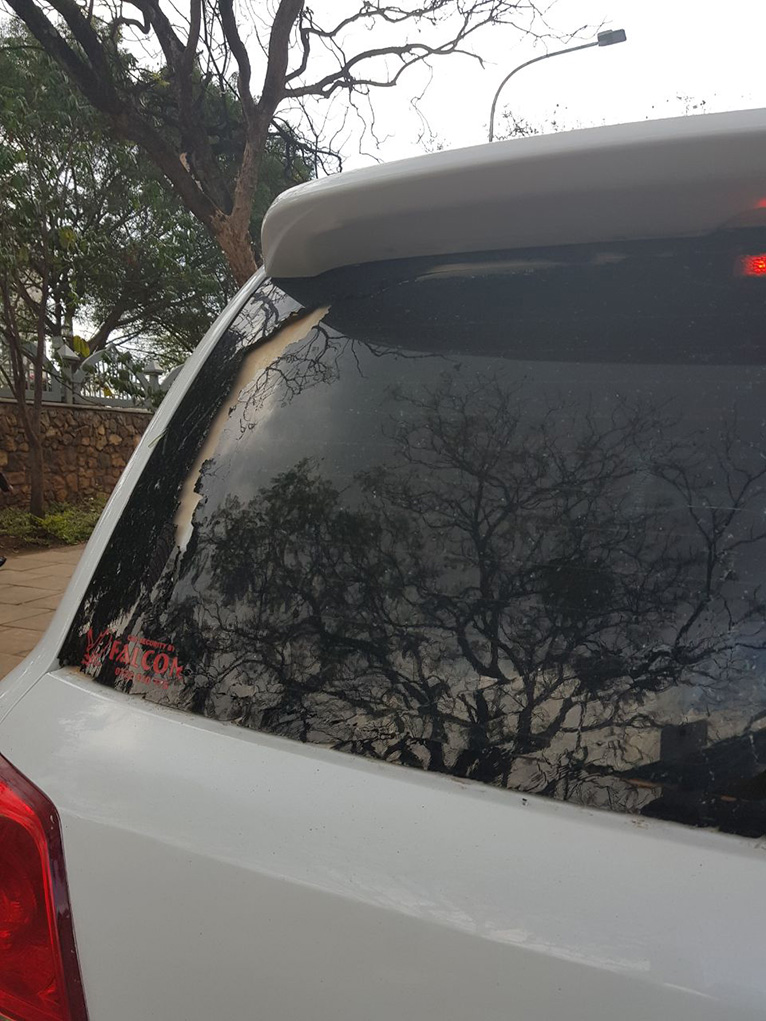 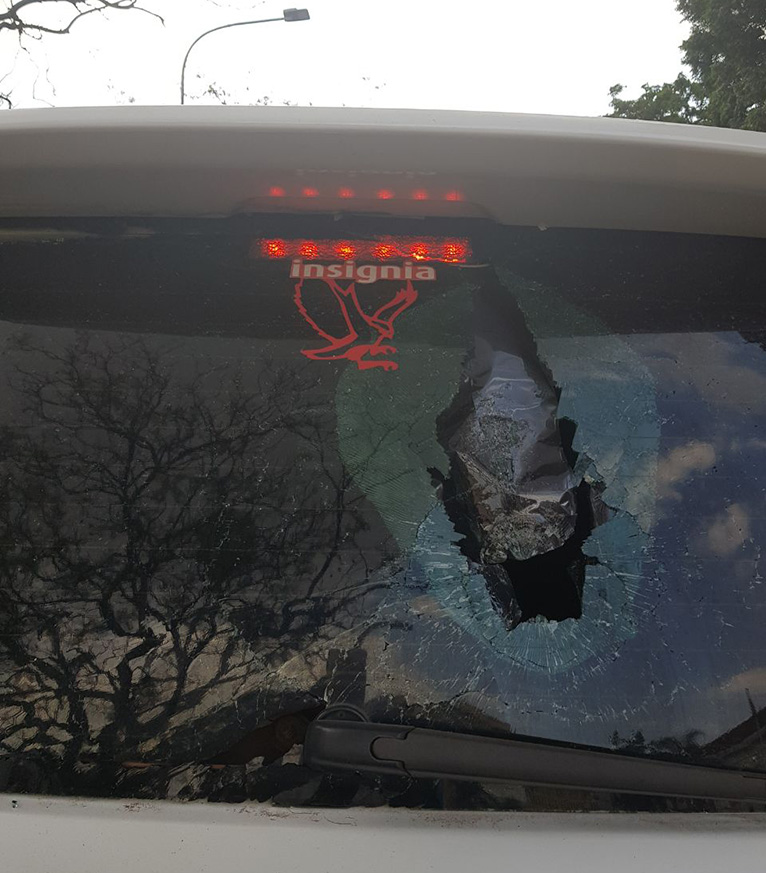 MP ‘collapses’ after tear gas is lobbed inside his car – PHOTOS