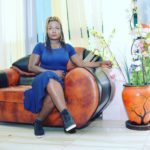 Veteran songstress Mwanaisha Abdalla, popularly known as Nyota Ndogo, has revealed that her mother has no clue about her relatives.

In a social media post, Nyota Ndogo revealed that her mother was born in Zambia but came to Kenya at the age of 14. 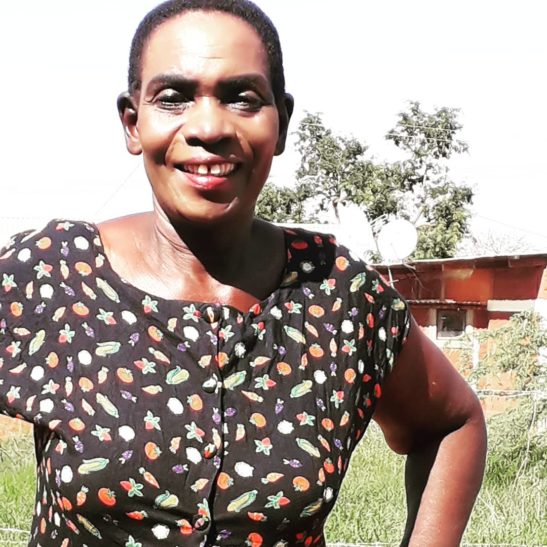 She says the elderly mother was brought to Kenya by a friend to his father, who promised to ensure she gets an education.

However, the friend turned the mother into a house-help and there was no education for her.

It was while she worked as a house-help that she met a Tanzanian man living in Kenya. They married and have six kids, Nyota Ndogo one of them. 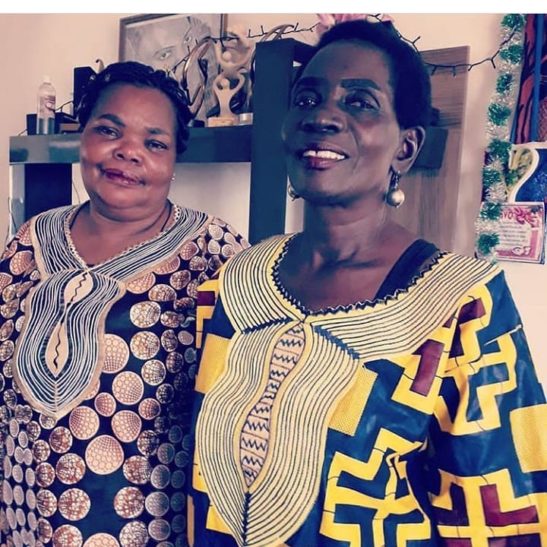 According to the singer, her mother has no clue about her parents, her 14 siblings and even other relatives.

“My mother comes from Zambia. She has not forgotten her roots and language. However, she does not know if her parents or siblings are alive. We don’t know any of her relatives. She says they were born 15. She was the last born. I want to go to Zambia to look for her family. She was brought to Kenya by her father’s friend who turned her into a house-help,” Nyota Ndogo narrated in Swahili. 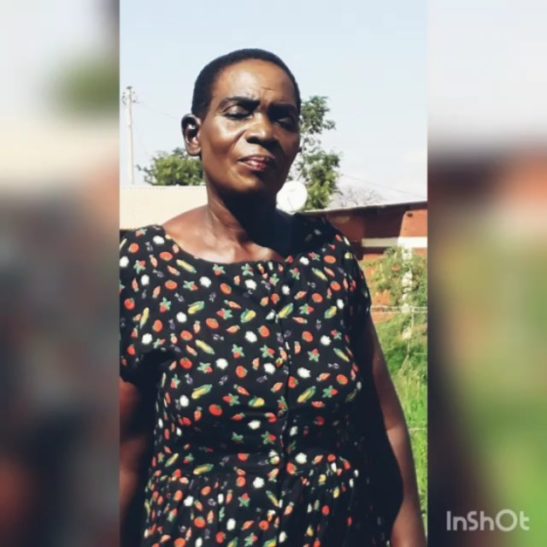 The mother came to Kenya aged 14

The singer further shared a short video of her mum speaking a language she says is found in Zambia.

She has now set out to trace the relatives of the ageing mother with the aim of re-uniting them.