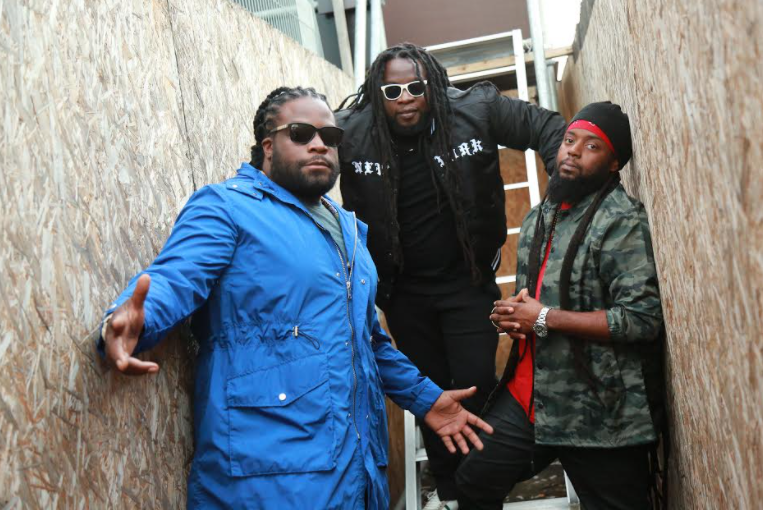 Two-time Grammy award-winning group Morgan Heritage is set to become the first reggae artists in history to drop three songs as part of a new album through blockchain technology known as Non-Fungible Tokens(NFTs).

The three songs will entail one new single – ‘Light it up’ featuring  PelleK – and two remastered songs from their vast catalog; ‘The World is Yours’ and ‘Don’t Haffi Dread.’

By releasing the songs as NFTs, powered by Bondly Finance, Morgan Heritage will become one of very few artists to do so, and the very first reggae artists in history.

All three tracks are records from the upcoming album ‘Legacy’ which will be released on May 28, 2021, and which, as a representative of the group told eDaily, will “take you on a musical journey that spans 60 years of Jamaican music and its evolution throughout.”

The first track titled ‘Light It Up’ featuring Norwegian singer PelleK will be released commercially on April 23, 2021, with NFTs that will give exclusive access to unreleased music and ownership of unique art before it’s shared with the world.

“When I was introduced to their music by PelleK, I fell in love instantly and then realized how big their fanbase was globally. For us here at Bondly when it’s all said and done, we are pleased to be able to be the ones that brought Morgan Heritage and their amazing music to the 100 million cryptocurrency users that exist today,” said Bondly CEO Brandon Smith.

Morgan Heritage, on their part, stated: “To have been chosen by Bondly to be the first Reggae artist in history to release new music along with songs from our catalog on the blockchain exclusively to the Bondly Community and crypto world in general is truly a blessing. We are very excited about the possibilities of working with Bondly through this partnership to open the door for others in our genre around the world as well as our peers across the continent of Africa.”