Moses Nandalwe, a Parliamentary seat aspirant for Sirisia Constituency in upcoming general poll, was on Thursday, April 4, crowned a Luhya elder at the age of 30.

The installation took place at Russia Village in Sirisia Constituency in Bungoma County, where more than 50 constituents and elders graced the function.

Asked on why he was installed as an elder at such a tender age, Mr Nandalwe told EDAILY: “they (the Luhya council of elders) probably saw leadership qualities in me. I could not refuse to accept such an honour from my people.”

According to Martin Andati, who is conversant with the Luhya traditional practice, a person who attains the age of 65 and above qualifies to be installed as an elder when he or she has outstanding leadership qualities and has often exhibited elements of wisdom.

Asked on what he thinks of a man, who is aged 30, being installed as an elder in the Luhya community, Mr Andati said: “Perhaps he is a prominent member in society – and the council of elders saw great potential in him. It rarely happens though.”

Mr Nandalwe took to his Facebook page to express his joy of being installed a Luhya elder by posting tens of photos of the function, and captioning them: “I appreciate your support people from Sirisia.”

Mr Nandalwe, who has expressed interest in running for Sirisia Parliamentary seat on an ODM ticket, will face off with the incumbent John Waluke, originally an ODM member who decamped to Jubilee Party.

Mr Nandalwe, was christened ‘Moneybags’ by members of his community, given his multi-million shilling wealth acquired from business. 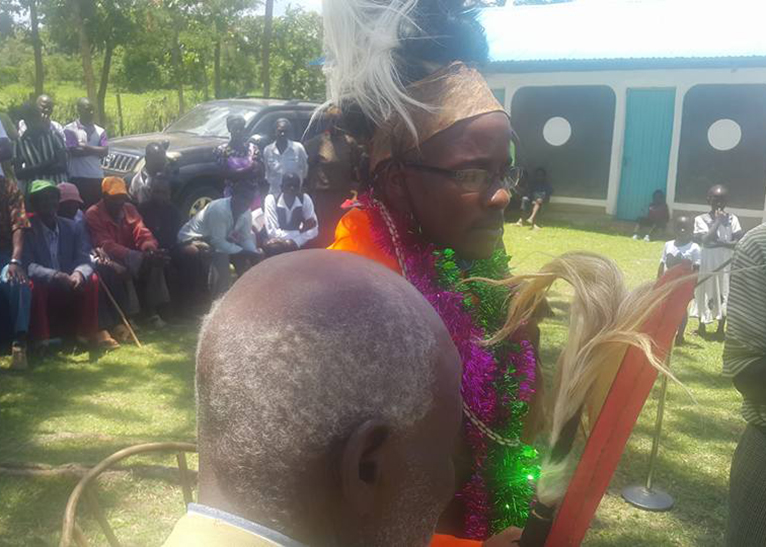 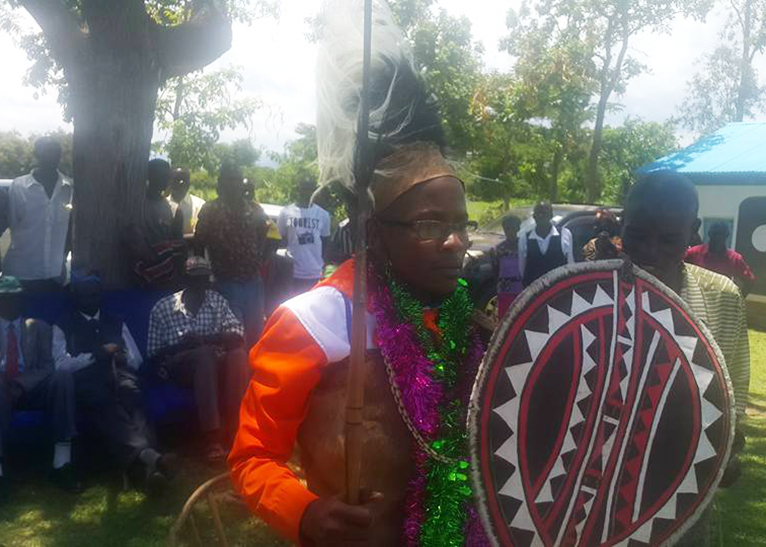 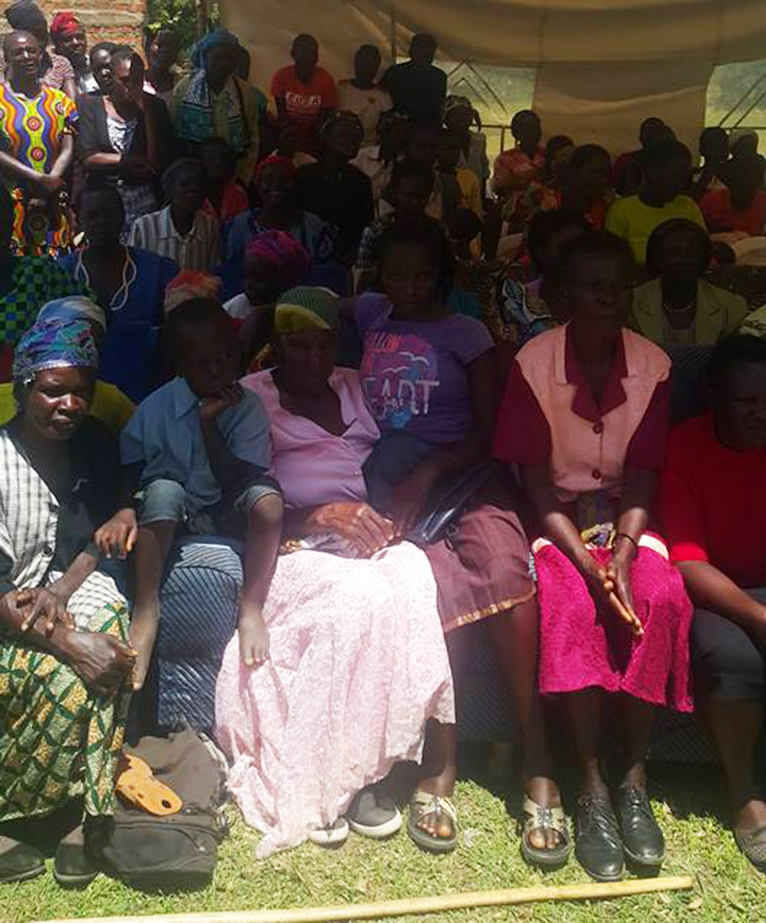 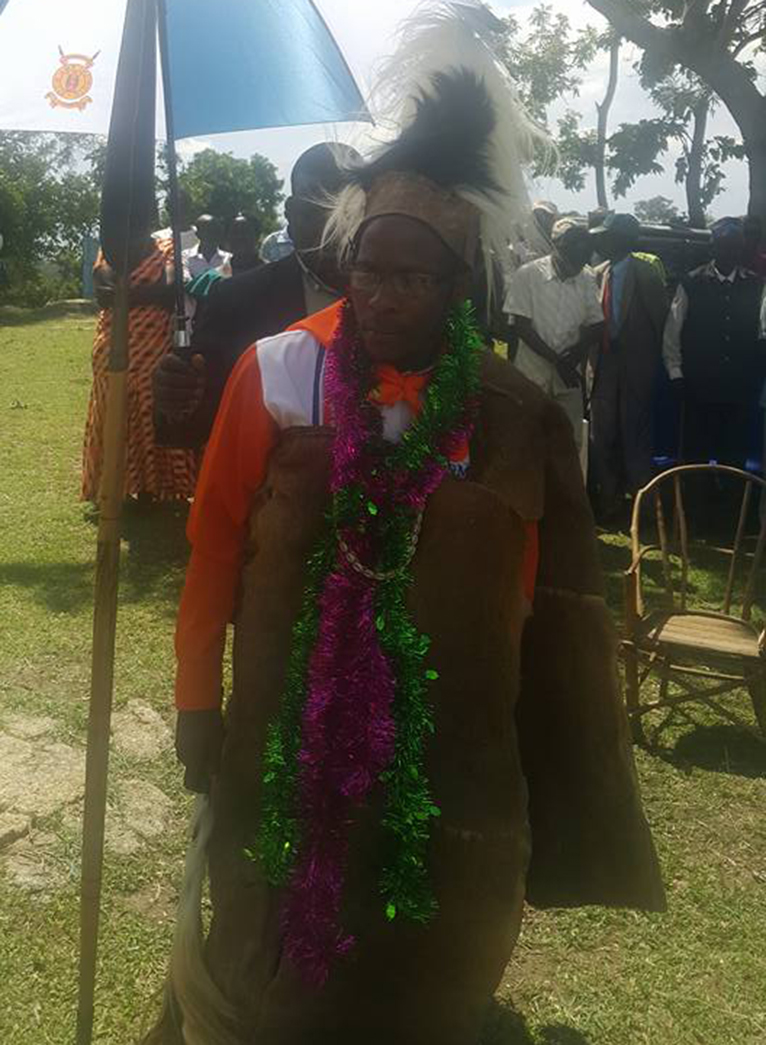 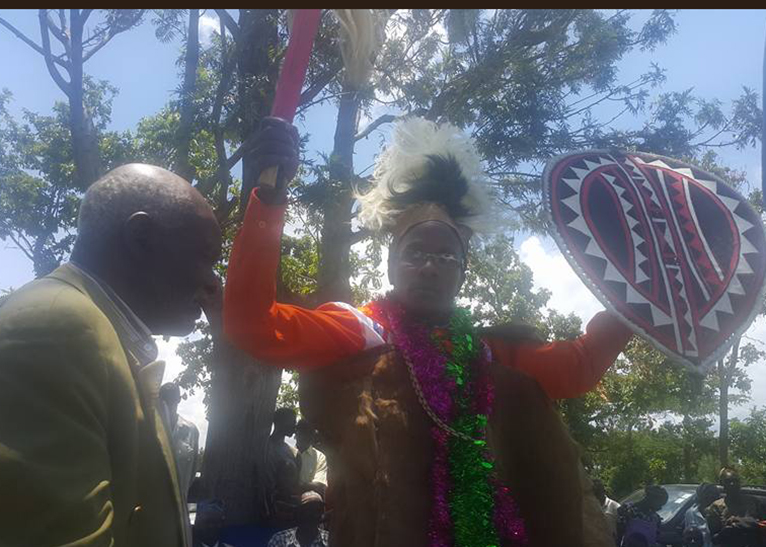