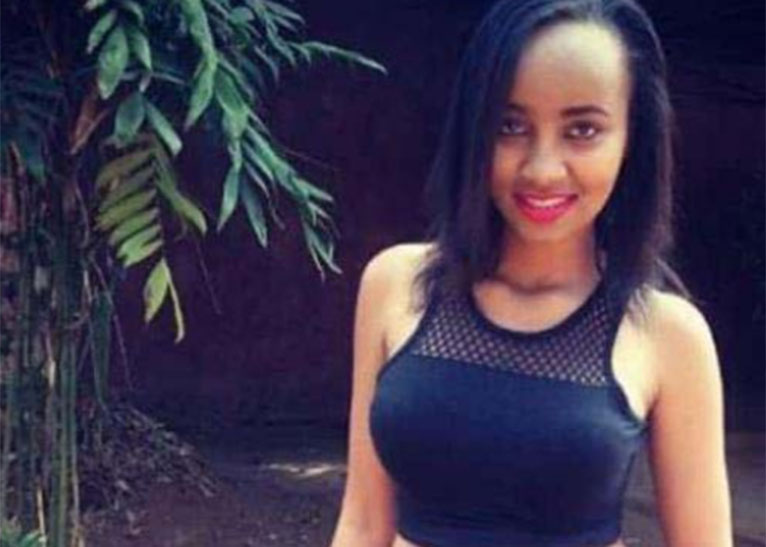 Tension remains high after a female student from Moi University School of Medicine was hacked to death.

The University VC Isaac Kosgei confirmed that Ivy Wangechi died after being rushed to the Moi Teaching and Referral Hospital (MTRH). She was a sixth year Medicine student.

“It is a very sad day for us. This morning we lost one of us to an attack by an unknown assailant….We are working with the security forces to piece together what happened and we will update you in time…I want to request all of you to remain calm,” he said.

Students took to the streets to protest the attack and barricaded roads leading to the institution.

They also marched to Eldoret Central Police Station even as officers attempted to quell the situation.

“A life is lost….It is no longer business as usual,” one of the students said.

It is alleged that the attacker, armed with an axe and knife in a sack, waited for her at the gate.

It is here that he attacked her then tried to flee but boda boda operators cornered him and set him on fire.

The man sustained serious burns and is currently undergoing treatment at the MTRH.