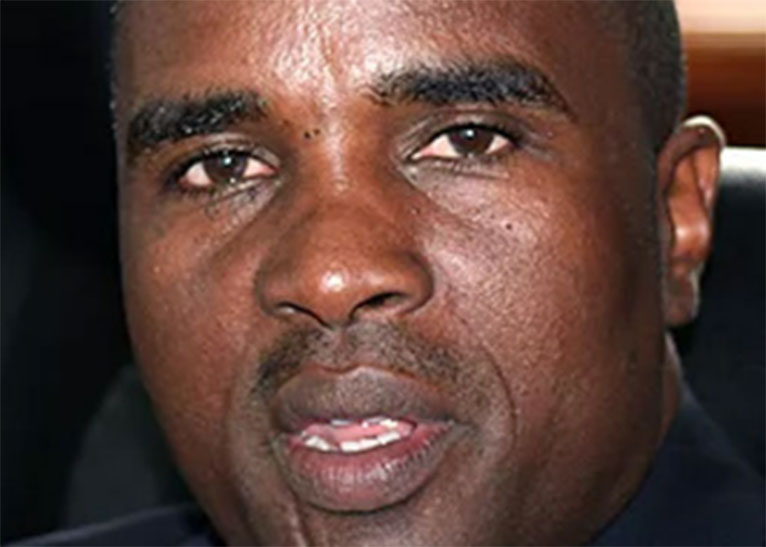 Kamotho Waiganjo has narrated on his Facebook page how mobile money records between him and his two daughters’ hairdresser nearly crashed the saloonist’s marriage.

Kamotho Waiganjo, who is Kirinyaga Governor Anne Waiguru’s husband, says he often pays the hairdresser via mobile money. The woman’s husband, however, came across the mobile money messages and raised hell.

“Kenyan men and their issues…So, I get this call from an agitated husband telling me to leave his wife alone. Who’s this nut? I wonder. His evidence? He has gone through her phone and I send M-Pesa to her regularly. Of course, I say that’s nonsense. Then out of curiosity, I ask for her number… Then it turns out that she is my two daughters’ Kenyatta Market hairdresser, so of course I send her money via M-Pesa regularly,” narrated Kamotho Waiganjo.

The lawyer then said, in his post, that the “embarrassed” man apologised to him upon learning that the mobile money records emanated from business proceedings, and not an illicit affair.