Ms Mobetto had re-filed a new child support case against the Waka Waka star after an earlier one, which she demanded a monthly upkeep of Ksh230, 000 was thrown out by the same court.

The video vixen, in her fresh application, wants the court to compel Diamond to part with a certain amount of money every month for child upkeep. The amount of money Ms Mobetto wants is yet to be known publicly.

The case will be heard beginning February 8 henceforth.

Diamond arrived at the court Thursday morning accompanied by his lawyer and bodyguard.

Tanzania’s Global Publishers reports that the singer was seen limping, when he arrived at the court’s juvenile tribunal.

Ms Mobetto was also present at court, accompanied by her lawyer.

The case was ongoing as at time of publication of this article.

On November 10, 2017, Kisutu Juvenile Court in Dar es Salaam threw out a case which Ms Mobetto had filed on October 5 seeking to be given a monthly child support of Ksh230, 000 by the singer.

Magistrate Devotha Kisoka gave her ruling after listening to submissions by both Ms Mobetto and Diamond Platnumz.

Diamond Platnumz’s lawyer argued that Mobetto did not follow due procedure – of engaging his client in talks over child support – before opting to sue the singer.

The Salome hit-maker’s lawyer further argued that Mobetto’s Ksh230, 000 monthly child support demand was too high for his client to consistently raise.

They claimed that their client, Hamisa Mobetto, had, in previous occasions, unsuccessfully requested Diamond Platnumz to issue an apology for insinuating that she was a loose woman for sleeping with him behind his partner, Zari Hassan’s back.

They said their client wanted the court to compel the award-winning musician to issue a formal apology to Mobetto.

Ms Mobetto claimed Diamond Platnumz’s statement “shocked” and “had negative consequences” on her family. The case was thrown out.

Diamond Platnumz had kept information about his child with Mobetto a top secret, until September 19, when he made the revelation on Clouds FM.

Eyebrows, had, however, been raised when Mobetto named her son Abdul Naseeb, which is the real name of singer Diamond Platnumz.

Platnumz, would in the September 19 Clouds FM interview, admit that he and Mobetto dated from 2009 to 2010, and that their love affair grew at a time when the singer was struggling to get a breakthrough in the music industry.

The two would hook up again in December, 2016, when Diamond was shooting a music video for his song called ‘Salome’, in which Mobetto featured as a vixen.

It is then that the two got intimate.

Platnumz, in the September Clouds FM interview, painted a picture of a caring, supportive father.

“I have always given Hamisa money to support the child. I also bought the mother a Toyota Rav 4, I did not want her to struggle,” said Diamond.

“Before the baby was born, I gave Mobetto Ksh375, 000 for delivery. The baby was born when I was in Europe. I asked my mother Sanura Kassim to visit Mobetto and the baby in hospital in August, 2017.

“Sadly Mobetto called the press and looked down upon my mother on the day she gave birth. All I want is to ask my partner, Zari Hassan, for forgiveness, and all the people that were offended by my actions. I don’t hate Mobetto, though I request her to prioritise the boy’s future; posting pictures online won’t help. I cannot leave Zari Hassan; I am ready to walk on my knees to South Africa to plead with Zari to forgive me,” said Diamond Platnumz.

The exchange of tough and fierce words began when news emerged that Diamond Platnumz was going to know his fate in the child support case on November 8, a date which was later pushed to November 10.

An angry Zari Hassan joined the child support conversation, wondering why Ms Mobetto can’t get another man to take care of her son instead of “pestering and harassing” Diamond Platnumz to give her Ksh230, 000 every month.

“Me I’m gonna ask for child support from you…from who? Me, Zari? I will walk away with all my dignity. They are your kids. Why does the [expletive] have to fight for child support? He is your child go and support him. If you don’t support your kids, it is fine, [expletive] move, let the next nigger take over,” said Zari Hassan.

Hamisa, not taking Zari Hassan’s tackle lying down, responded: “Some woman who had to claim her dead husband was still alive because she needed enough time to flex for what to use to bring her children up, is not ashamed to call another a [expletive] and tell her to wait for the next man to take up the responsibility?

“‘[Expletive] they are your children, why fight for child support, go look after them, or wait for the next guy to take over! That is the same confidence you used to call someone barren. You seem not to have learnt from your own experience. Let me hope you will stand the test of time. The world is watching.”

Whereas Hamisa Mobetto and Diamond Platnumz have a three-month old son, Zari Hassan has two children with the singer; one aged 2 and the other turns one in December. 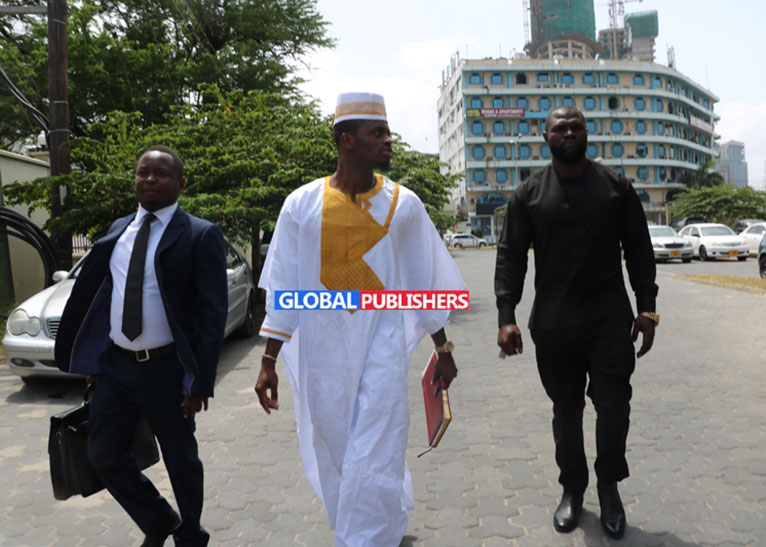 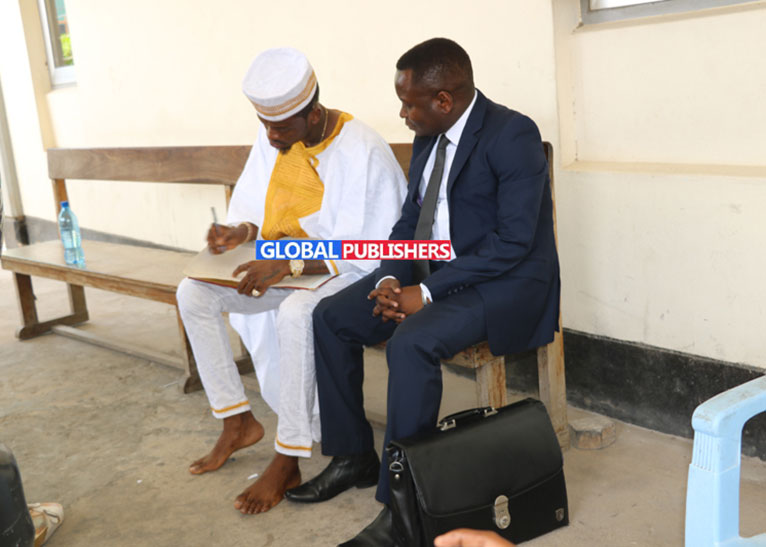 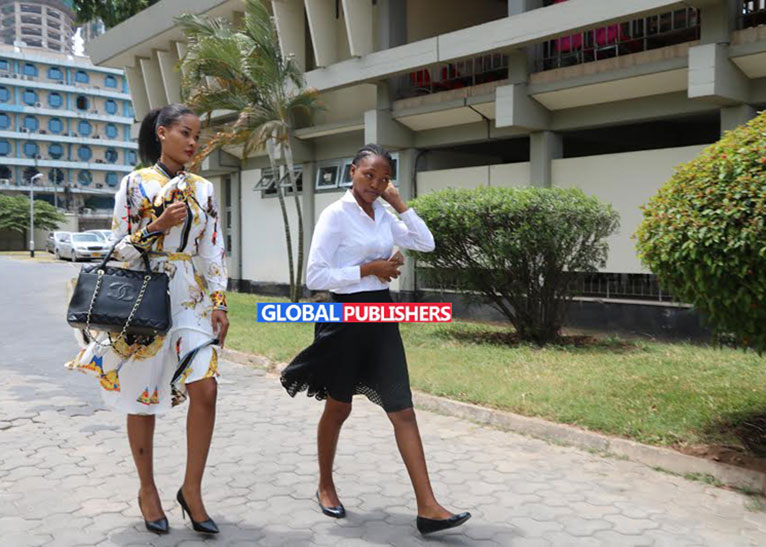 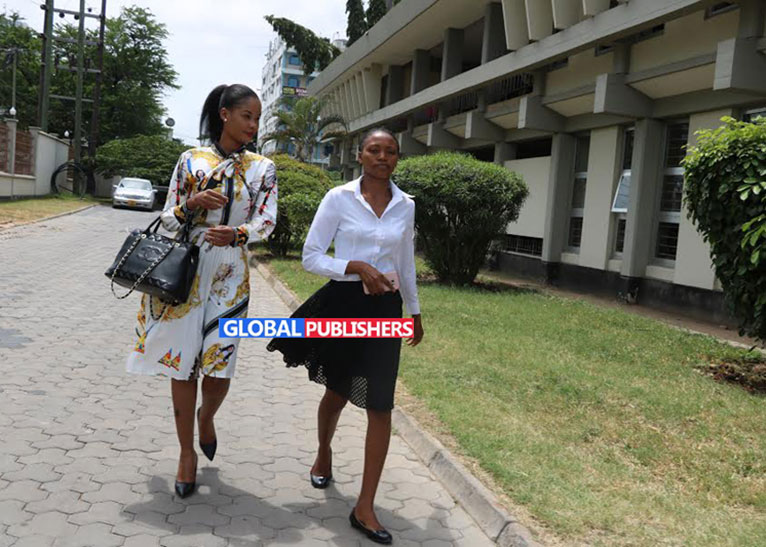