The six musicians tried their best in the delivery of their performances, which received mixed reactions from party-goers.

The event started formally at 10:30 pm with Kenya’s National Anthem being played.

Kenya’s Nadia Mukami was among the first artistes to perform at the WCB-organised function.

Mukami impressed the revelers, whose reviews of the singer were scores in the north.

Other Kenyan acts, who curtain raised for the Wasafi artistes include Naiboi and Band Beca.

Jamaican reggae group, Morgan Heritage, also performed at the show, promising Kenyans to return to the country “very soon” for a 2-hour show.

“We are thankful to our Kenyan fans, who came out tonight [Monday, December 31, 2018] to help us usher in the New Year. May God bless Wasafi family,” said the Morgan Heritage.

The star of the show, Diamond Platnumz, took the stage after his compatriots Rayvanny, Harmonize, Mbosso and Queen Darleen had performed.

Diamond’s performance came at 2am, and lasted slightly more than two hours, with the musician performing his mega hits including “Love You Die”, “Jibebe” “Mdogo Mdogo” among others.

Some of the disappointed fans said the Wasafi artistes were lip-syncing to songs being played by the DJ in the background.

Mutiga Samuel said: “The audience sang more of the singers’ songs than the musicians themselves. That wasn’t good.”

Sheila Kimani, a reveler, told EDAILY: “The best performance at the festival was Naiboi’s. The rest of the musicians really disappointed.”

A reveler going by the name Eddy was impressed by Morgan Heritage’s performance.

“For me, the Morgan Heritage and Naiboi’s performance stood out. I tried staying for the concert to the end, but I could not. There was a lot of lackluster exhibition at the festival,” said Eddy.

Another party-goer said: “The Wasafi artistes played a lot of play-back music. Diamond, on his side, wasn’t as great as he is known to be on live shows.”

The Uhuru Gardens show was the last of the 3-phased Wasafi Festival Kenya edition. 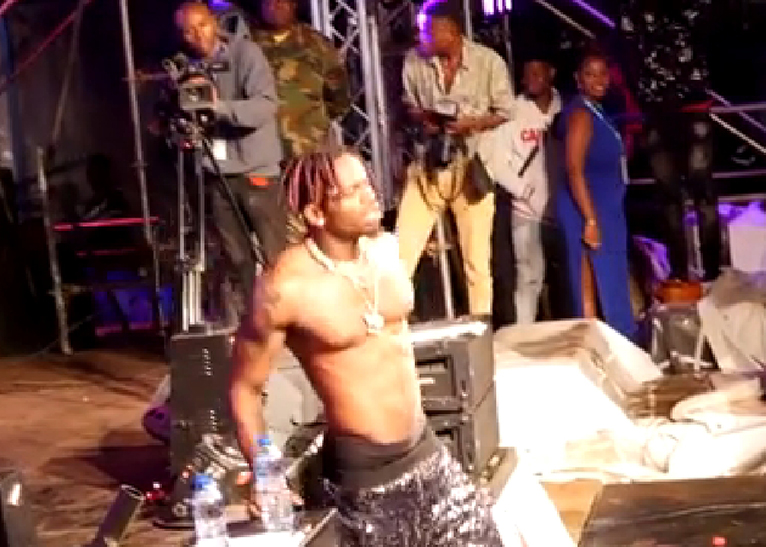 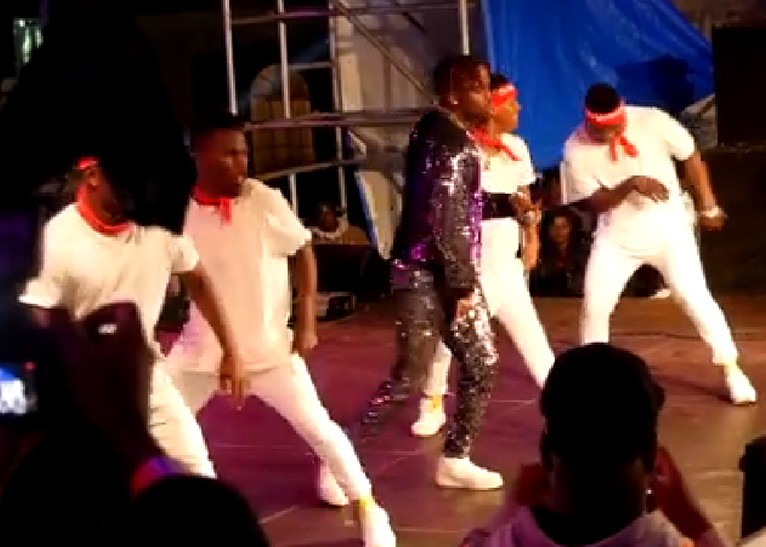 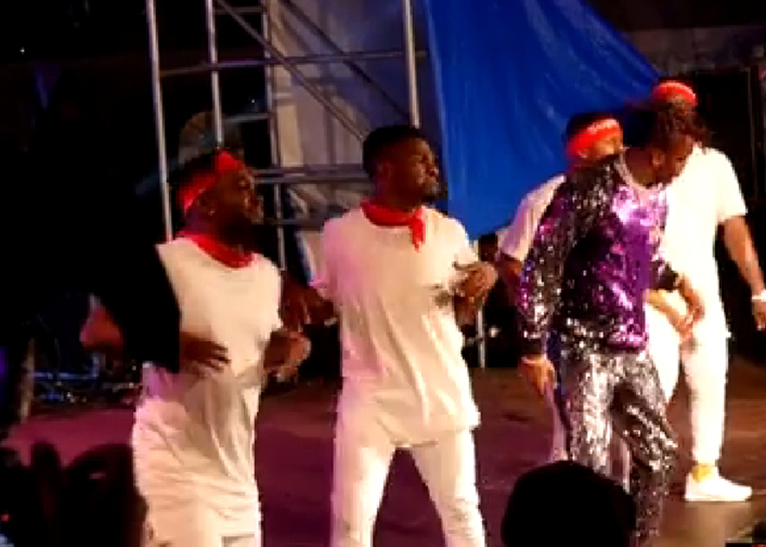 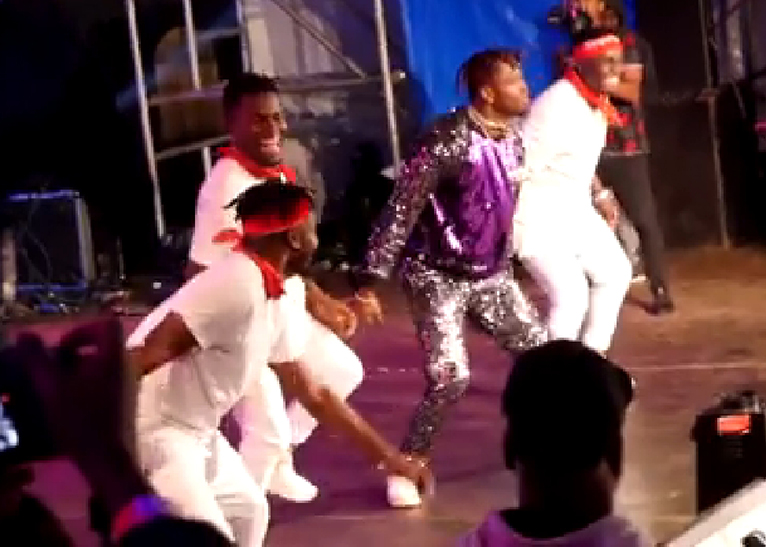 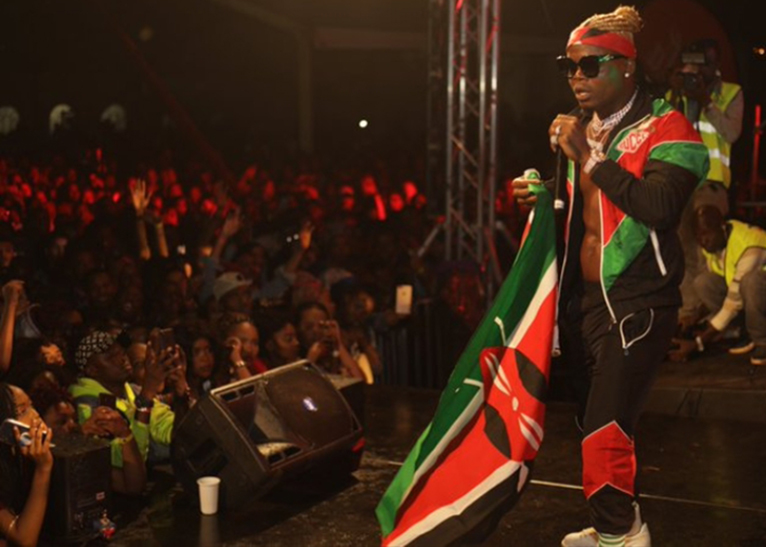 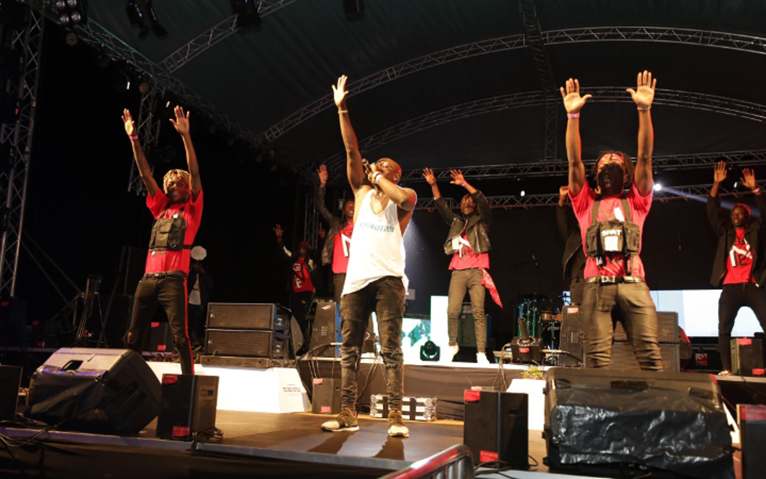 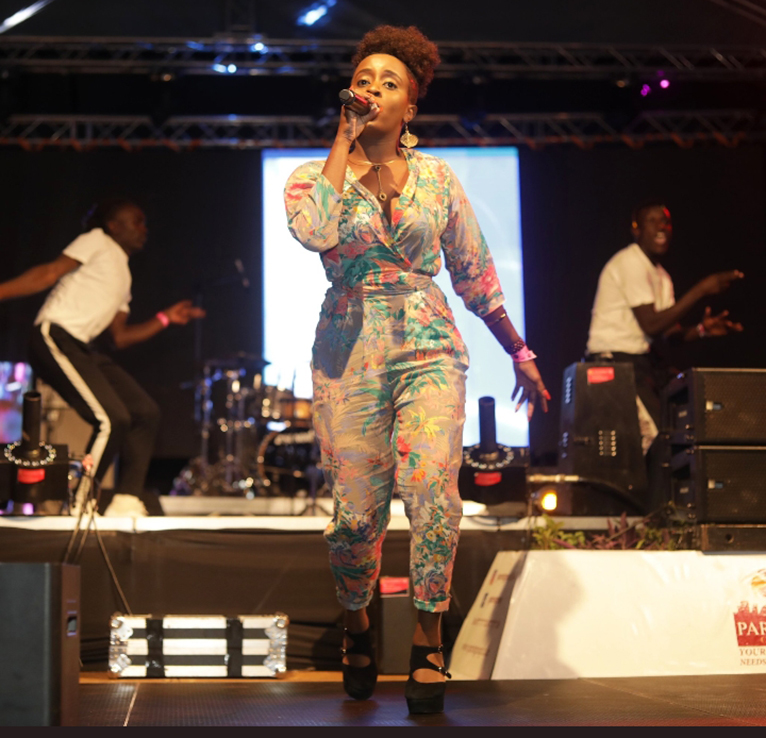 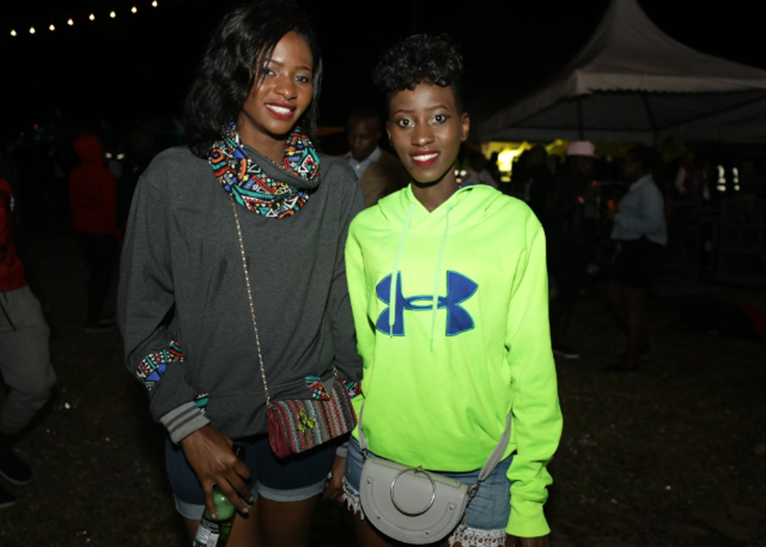 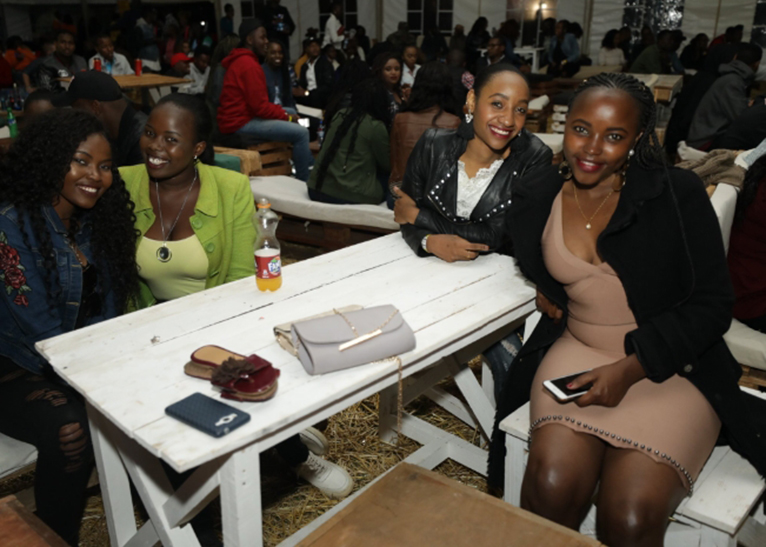 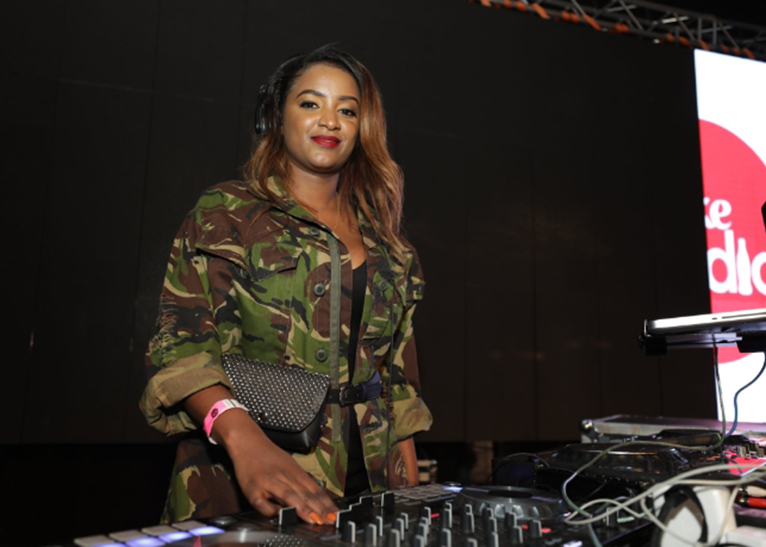 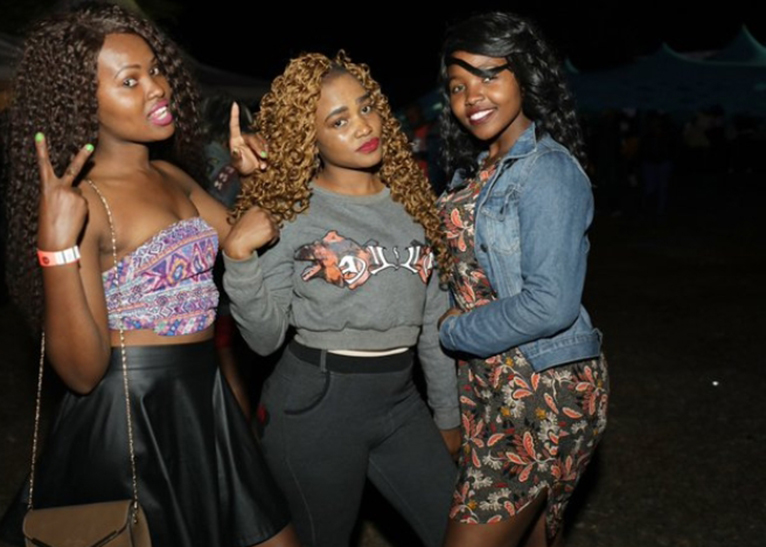 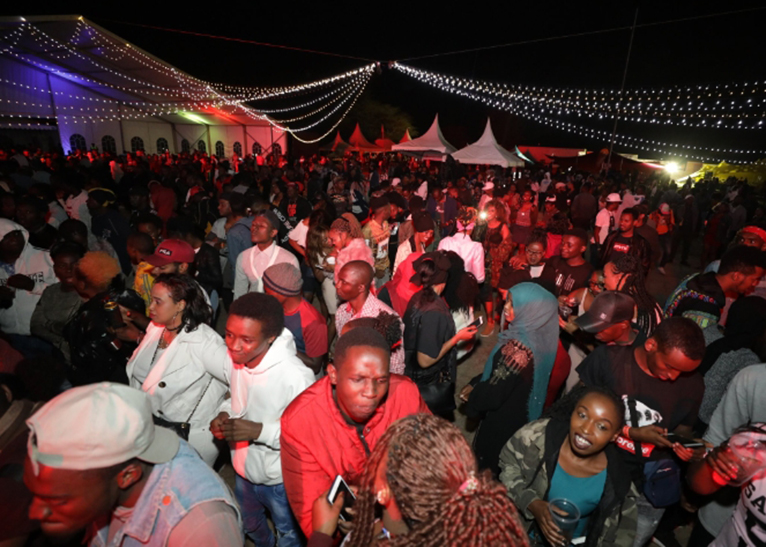 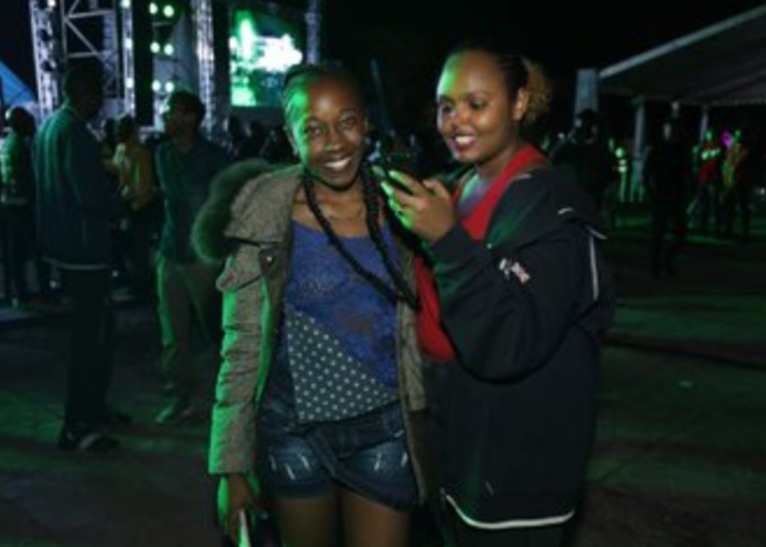 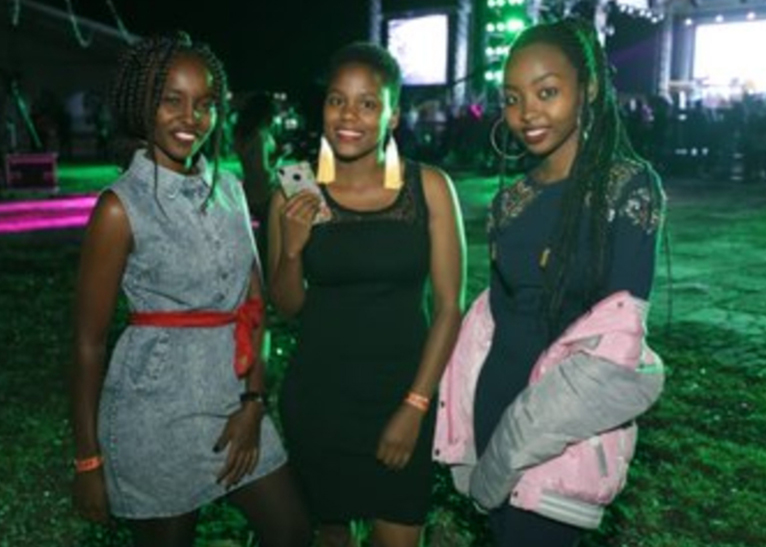 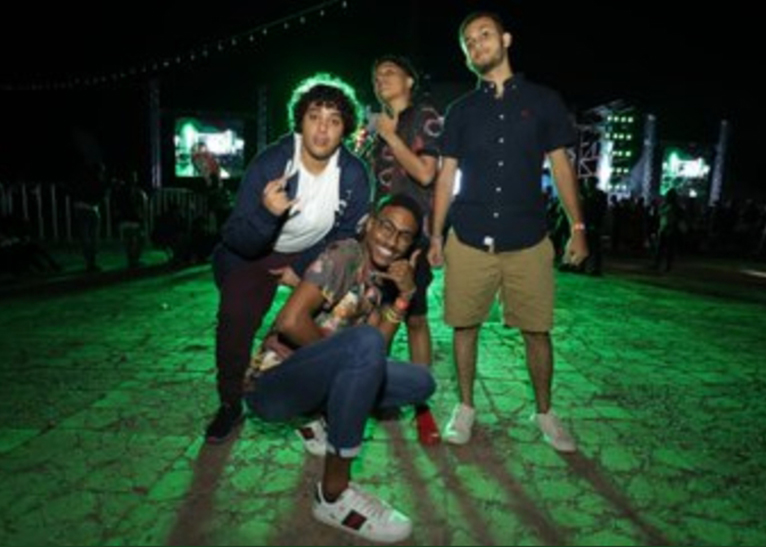