The beauty queens recently represented their respective nations in the global Miss World competition held in the capital Washington District of Columbia on December 20, where Miss World Kenya was crowned fourth out of 130 plus models.

Diana Edward says her documentary titled Maasai Dondosha Wembe scooped position 24 in the Beauty With a purpose category, instead of first position after Evelyn Njambi – whom she says she thought to be a close friend –, complained that she also had a similar display. 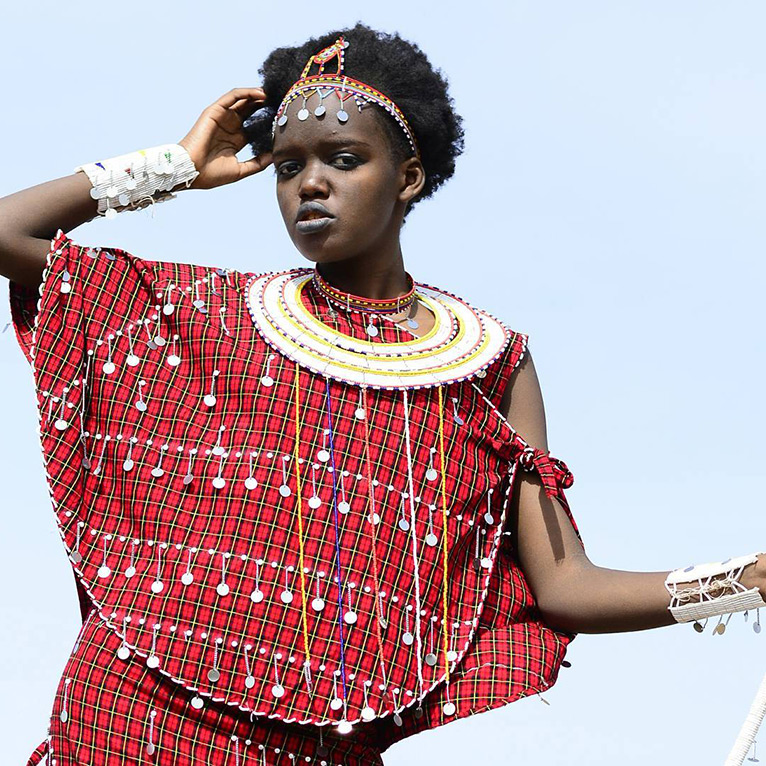 “I am not happy with what she (Njambi) did. I asked her if she knew some Kenyan designer (who had designed my Maasai shuka), but she said ‘no’. So, I wore his design not knowing Njambi had worn it before and did a photo-shoot with it. All along she was a fake; going behind my back, saying as Africans we have to support each other yet she knew exactly what she was up to,” Diana said as quoted by Tanzania’s Bongo5.com.

The highest placement of Tanzania at Miss World pageant was in 2005 when Nancy Sumari made it to the Top Six – and became the Continental beauty queen.

Kenya’s Njambi is yet to respond to Diana’s accusation.

Evelyn Njambi managed to make it to the top five together with Miss Philippines Catriona Elisa Gray, 19-year-old Stephanie Del Valle of Puerto Rico who was crowned Miss World, Yaritza Miguelina Reyes Ramirez of the Dominican Republic and Natasha Mannuela from Indonesia who were crowned 1st and 2nd Runner Up respectively.

While the 23-year-old interior design student at Maseno University may not have won the Miss World crown, Evelyn stands as the new Miss World Africa.

Evelyn will go down in history as the beauty queen who had the least time to prepare for a Miss World contest, following the dethroning of former Miss World Kenya, Roshanara Ebrahim in July.

Evelyn is the third Kenyan beauty in recent times to make it to the top 10 in the global competition.