Suba North MP Millie Odhiambo has come to the defense of controversial singer Esther Akoth, commonly referred to as Akothee, following her controversial performance in London a week ago.

Millie, a controversial legislator herself, has labelled those attacking Akothee as hypocrites, advising them to let the singer be. 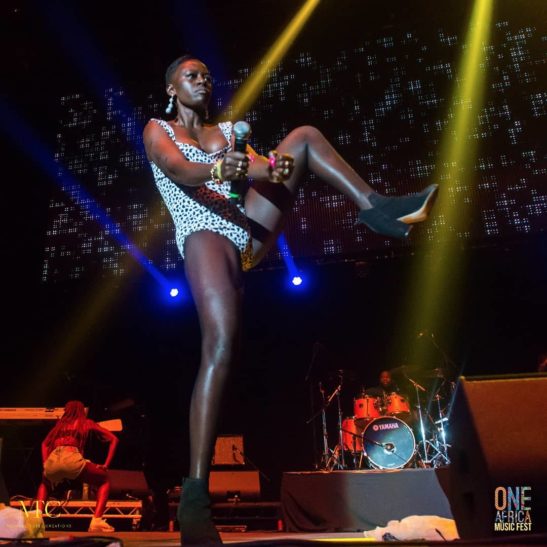 Akothee caused a stir with this controversial performance in London

She said Kenyans pretend to be morally upright and are quick to judge others when indeed they are corrupt themselves, morally.

“Kenyans are strange. Very hypocritical. Akodhe (sic) is allegedly immoral because she performs in a bath suit but you are allover asking to be inboxed videos of a woman you do not know having sex with a gym instructor you do not know. I hear the photos are more explicit than Akodhe’s performance attire,” Millie said.

She added: “Why do you want to see the photos? You want to use them as you fast and pray for them or to get a style you do not know? Leave that unknown couple of two consenting adults alone. Leave Akodhe (sic) alone. First sort out your own weird need to see private parts of strangers.” 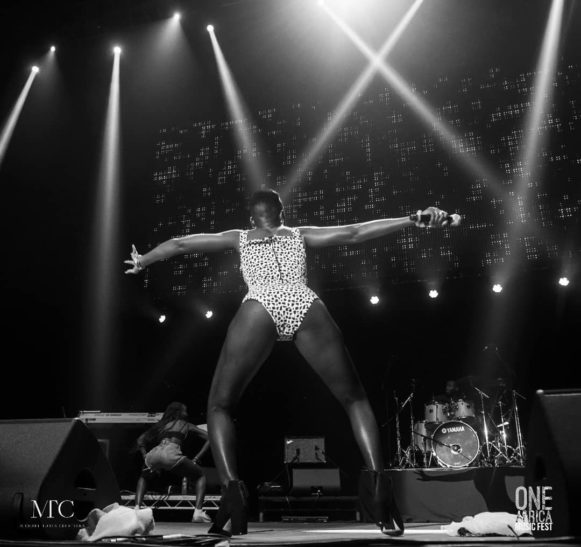 Millie Odhiambo does not think Akothee deserves the criticism

Akothee, a mother of five, among them three all grown girls, was on the receiving end of a backlash from a section of Kenyans after she performed in London in a swimsuit.

While on stage, she threw one of her legs up in the air, exposing her underside partially, something the critics found unpalatable.

However, she was quick to dismiss them, giving several clap-backs that yet again portrayed her ‘don’t-care’attitude. 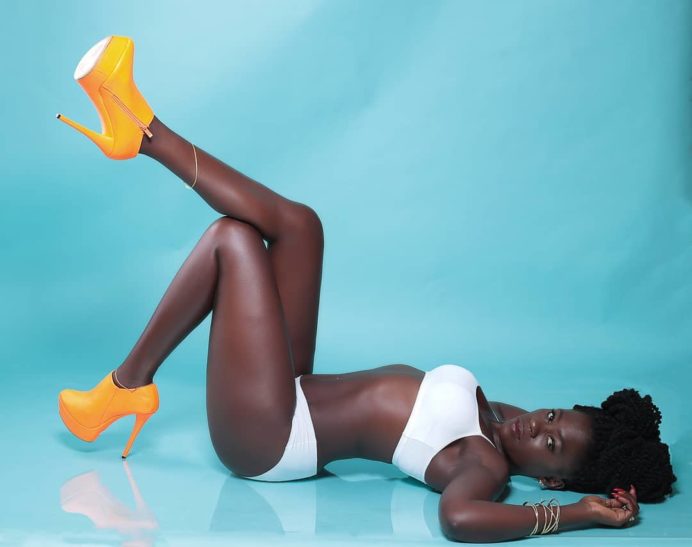 The singer has urged those unimpressed to hit the unfollow button and concentrate on their lives. She says she is proud of her petit body despite having five children.

She also brags of her wealth and says she is not holding back on anything.