Saumu Sonko gave birth to Sasha on Friday, March 10 at a Nairobi hospital.

Sasha’s grandfather, Mike Sonko, burst into tears, in an exclusive interview with eDaily in March, when he was asked about his daughter’s status.

“As we speak today, I am the youngest grandfather in the whole world,” he happily said.

“I won’t hate my daughter for giving birth out of wedlock. Let my enemies take glasses, grind the glasses and drink. But my family, my blood will remain intact,” said the tearful senator.

He emphasised: “I don’t have a grievance with my daughter’s baby daddy, despite what is circulating on social media, I love her. Blogs should give me a break. They have often referred to me as a hooligan.”

Sonko, 42, said he cannot trade his feeling of “being a young grandfather” for anything.

“I got my first born daughter when I was in high school; that is why I am the youngest grandfather today. I do not hate my daughter. I love her. Whatever she has undergone, I have done my part well,” added Sonko.

The Nairobi gubernatorial hopeful says he will enroll Saumu Mbuvi for her Master’s a few months into motherhood, adding: “I want her to one day grace our screens – authoritatively – like Lillian Muli, Kanze Dena and all other great news presenters and journalists.”

“A few months into motherhood, she will enroll for her Master’s program, later for a PhD. Saumu is a very clever daughter. I won’t talk anything negative about her. Saumu, you will be a successful journalist,” said the Senator. 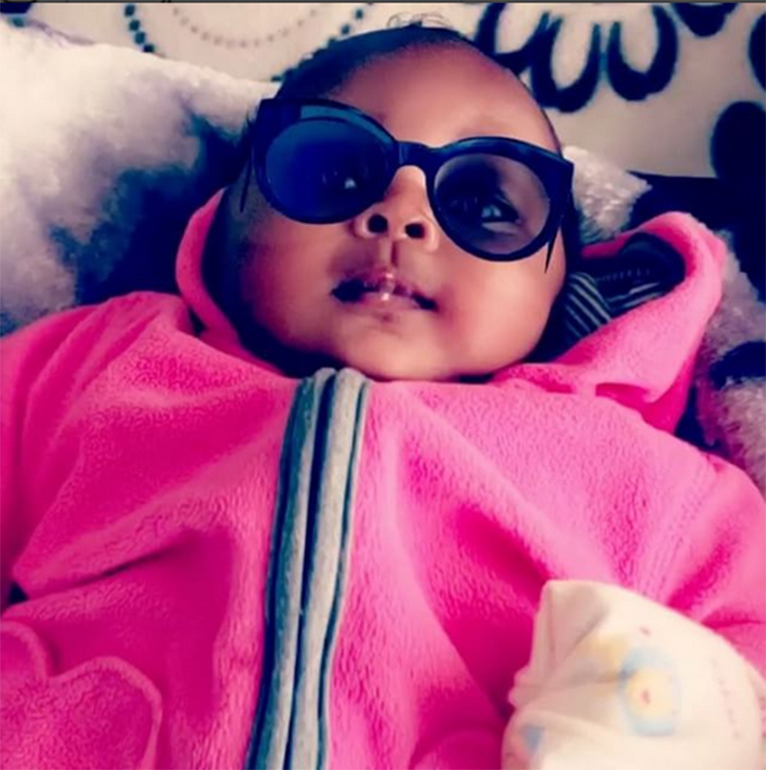 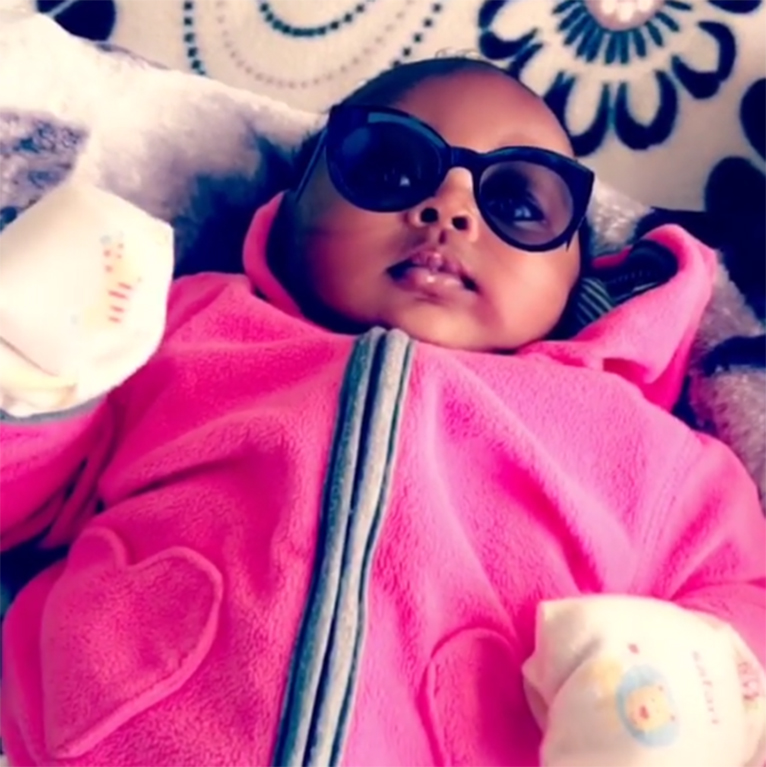