Renowned Nigerian actor Mike Ezuruonye on Friday, March 3, attended the premiere of a movie titled Brother Jekwu at the Prestige Plaza in Nairobi.

In the film Brother Jekwu, the two creatives showcase talents from both Kenya and Nigeria. The film was shot in Nairobi and Kajiado, Kenya; and in Lagos, Nigeria.

“I had a vision about Kenya and Africa at large, and I am happy that the vision has come to be visible,” Mike Ezuruenye said in an interview with EDAILY. 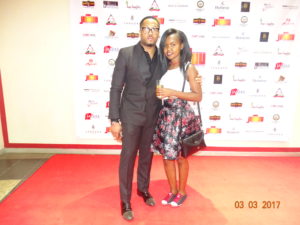 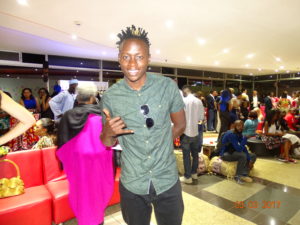 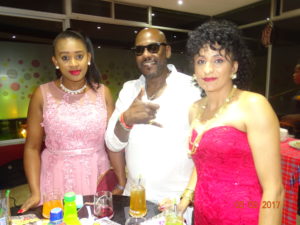 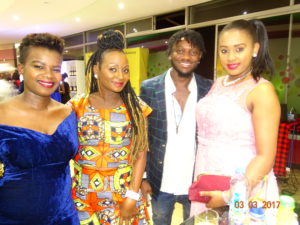 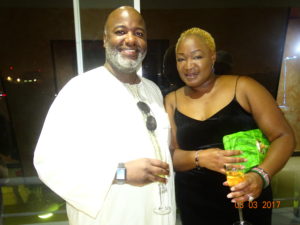 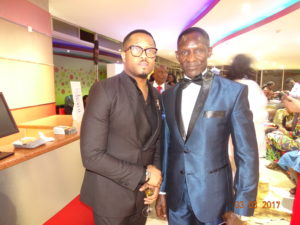