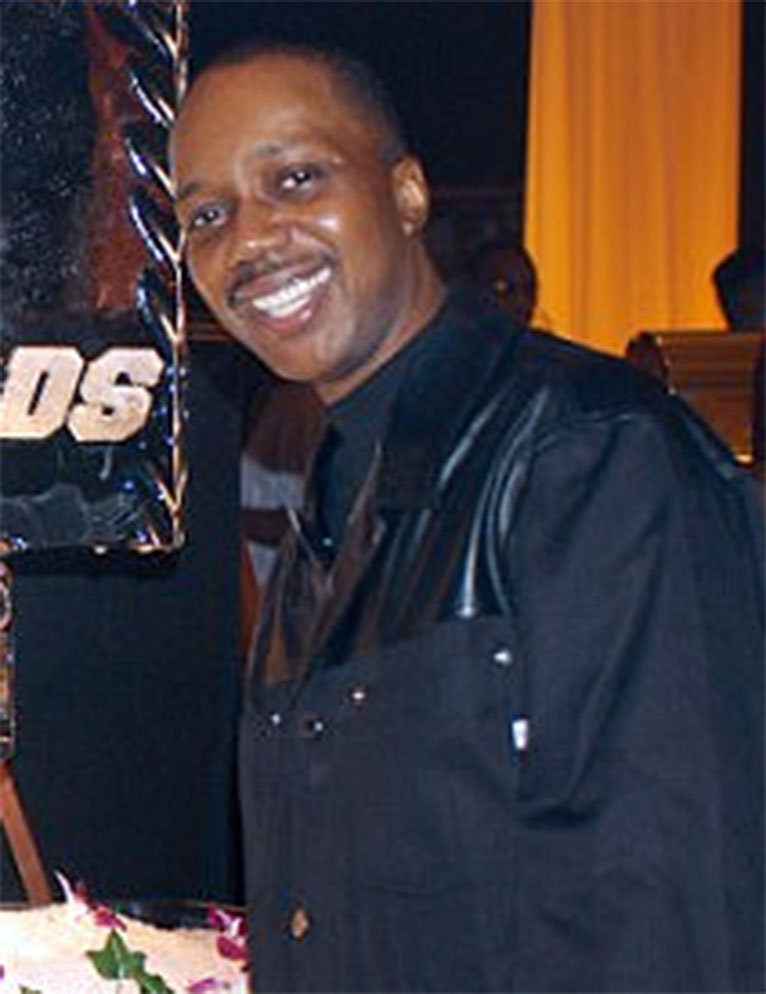 Qadree El-Amin in March, 2017 lost a case, in which he had sued Michael Jackon’s family seeking to have 1.6% shares of revenues gotten from the singer’s entertainment company. [PHOTO | COURTESY]

El-Amin was accompanied to the shrine by American Hip hop producer Prince Michael.

The two, who were welcomed in Nyeri County according to Kikuyu cultural practice, came to Kenya last Monday, October 1.

After their induction into the Kikuyu culture, they were given Kikuyu names by elders.

El-Amin was named Mungai to mean a man of God, and Michael was christened Muchiri, meaning an advocate.

The duo also laid wreaths at the grave of Elijah Kamitha Kiambati, who revived the Mt. Kenya Prayer Walk in 1935. The project, later, became a national event.

Speaking to journalists at Kimahuri Village in Kieni Constituency on Sunday, El-Amin said he came for special prayers at Mt. Kenya, seeking God’s guidance after he lost a case in which he wanted a Los Angeles court to apportion him assets, which were owned by late pop star, Michael Jackson.

“Now that I have visited the shrine, and spoke to God, I will head back to the U.S. and refrain from causing any trouble,” said El-Amin.

El-Amin says he has embarked on a project to bring more pilgrims to Kenya during the annual Mt. Kenya Prayers conducted on December 27.

The entertainment promoter says he is looking forward to relocating to Kenya; and that he will return to the country with his family in December.

El-Amin had told a U.S. court that Michael Jackson, who died in July 2009, had promised him in a Tokyo hotel that he would receive 1.6%, for life, of any business done by a new entertainment company the singer formed a year after he was acquitted of child molestation charges in June, 2005.

However, in March, 2017, a judge ruled that El-Amin had missed the filing deadline for the action and questioned the accuracy of his claim.

El-Amin, alongside Jackson’s former publicist, Raymone Bain, were the plaintiffs in the case.

The judge ruled they could have lodged their claim while Michael Jackson was still alive.

El-Amin has managed stars such as Michael Jackson, Vanessa Williams, Janet Jackson, among others.

Prince Michael, who says he is now a Mt. Kenya Ambassador, claims more than 144, 000 people from across the world have confirmed that they will attend the annual prayer session penciled in for December, 2018 in Nyeri.

Prince Michael says their key goal, which should materialise in December, is to construct a cultural museum called “Kikuyu and Mumbi”.

Prince Michael urged the government of Kenya to widely market Mt. Kenya, saying the natural resource has the potential of bringing the country millions of shillings in revenue if exploited fully.