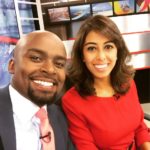 Smriti Vidyarthi is one of the longest serving news anchors at Nation Media Group’s NTV.

She has been anchoring for a decade now, and along the way has formed a formidable partnership with her colleague Mark Masai. 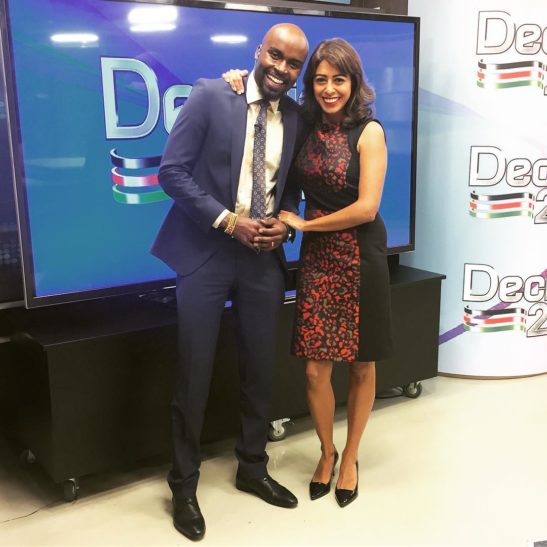 Smriti and Mark Masai have been anchoring news for close to a decade now.

Despite earning the veteran status in the media industry in Kenya, Vidyarthi has always adopted a laid-back approach, choosing to keep her personal life away from the limelight.

Unlike some of her colleagues who have built names on social media and went on to make a living out of it, she rarely gives glimpses into her personal life. 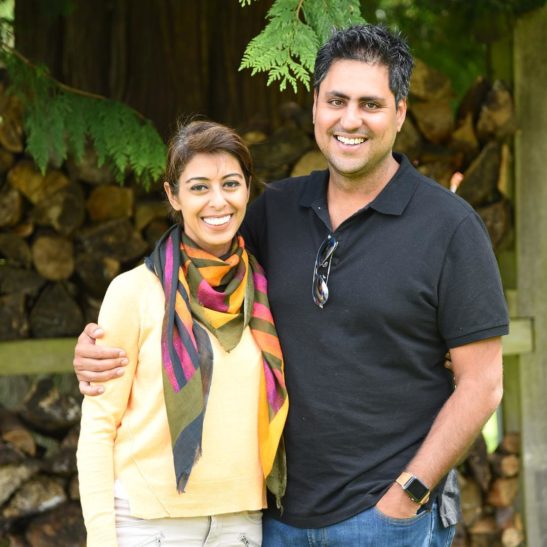 Smriti Vidyarthi with her husband Aman.

But at least at some point she has let us know the man who managed to win her heart.

The man is identified as Aman.

Vidyarthi has, at least once, celebrated his birthday on social media, splashing sweet messages meant for the people who mean the world to us. 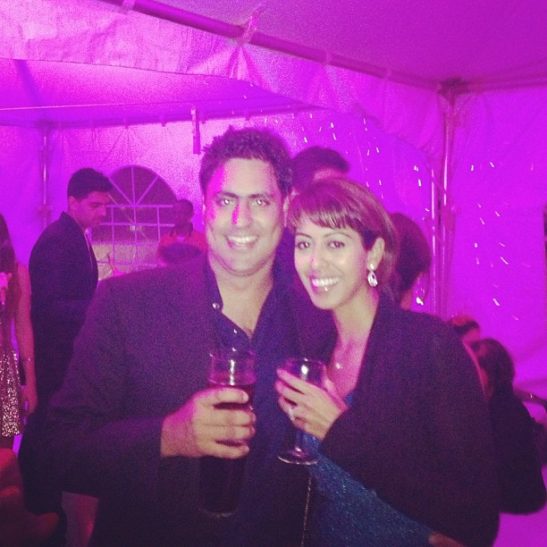 The couple often goes out for some quality time.

Checking Aman’s Instagram, for instance, he has shared just one photo where he was enjoying a night out with his wife.

This clearly shows the man is not interested in announcing he is married to a TV girl. But he is, anyway.