A well heeled former Parliamentary seat aspirant brought Meru Town to a standstill when he held a major bash at Kaaga Primary School in Imenti North Sub-County in Meru County last weekend to celebrate the acquisition of his car, a Hummer H3 Limousine, whose estimated price online is KSh12 million.

Zablon Mathenge, who unsuccessfully vied for North Imenti Parliamentary seat in 2007, hired a 500-strong motorbike convoy that made its way from Nkubu Heritage Hotel, where the car was unveiled, through Meru Town, Makutano and finally made a stop at Kaaga Primary School in the outskirts of Meru Town.

The spectacle was such a rare one that business owners could be seen rushing out of their stalls and kiosks to catch a glimpse of the gas-guzzler.

Each boda boda operator who was part of the 500-strong motorbike convoy was given KSh1, 000 by the businessman.

Mr Mathenge says he acquired the car for business purposes, especially during this season when politicians are looking for posh vehicles to make stylish statements when they attend political rallies.

Reports say the car was imported from the United Kingdom. However, its registration plate indicated that it was previously owned by a South African.

Mr Mathenge, an ex-police officer, is the owner and director of a media company that has two radio stations and a TV station that broadcasts in Meru dialect. 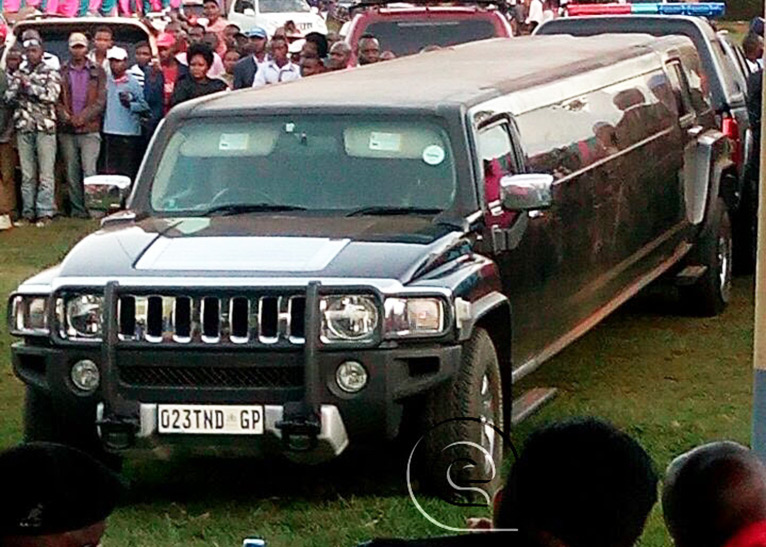 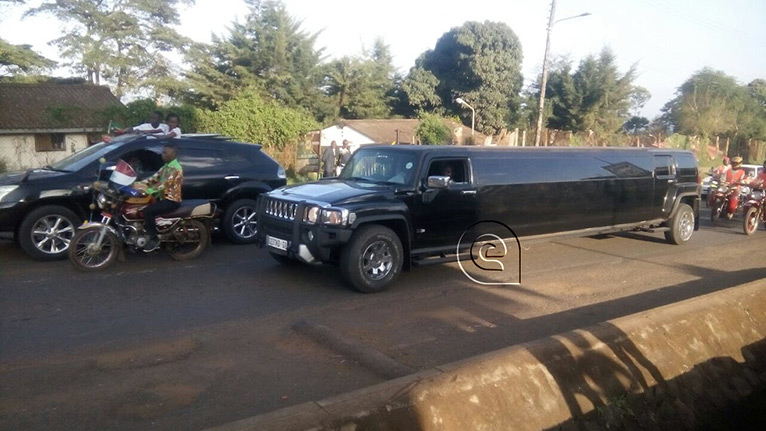 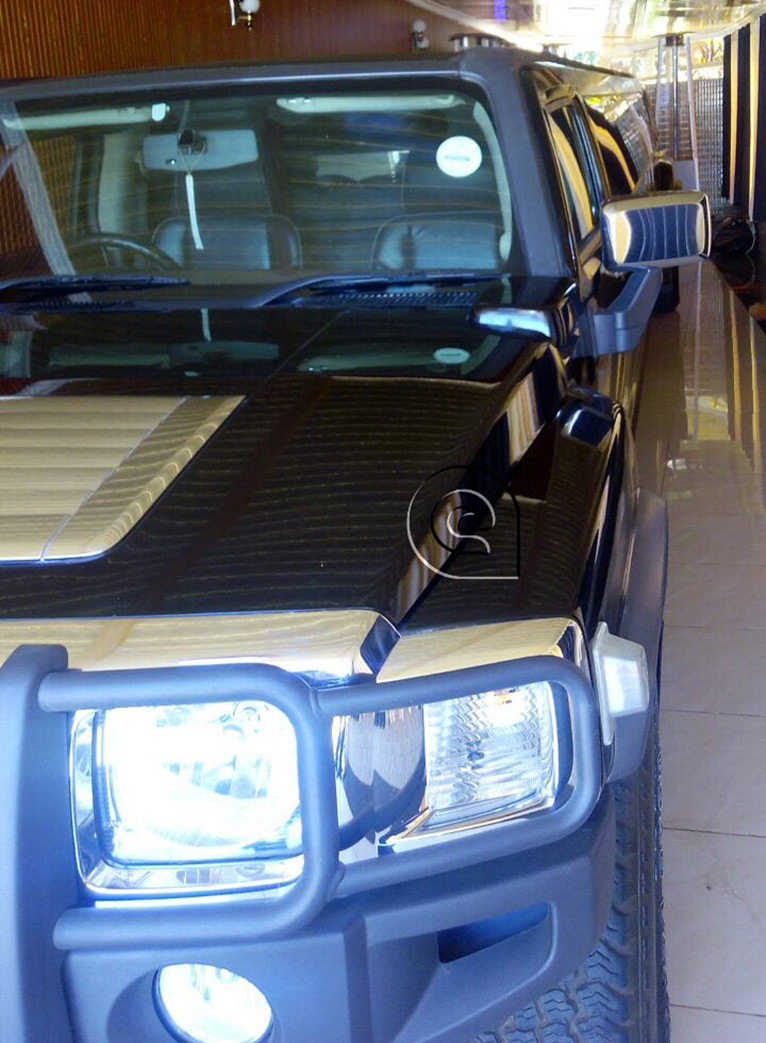 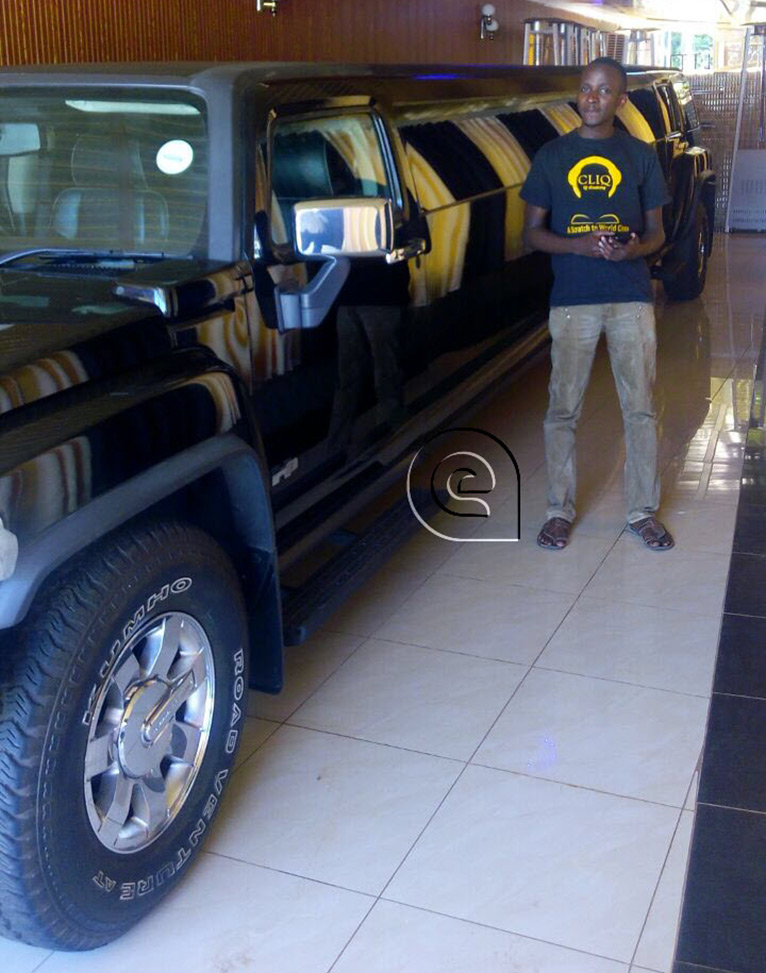