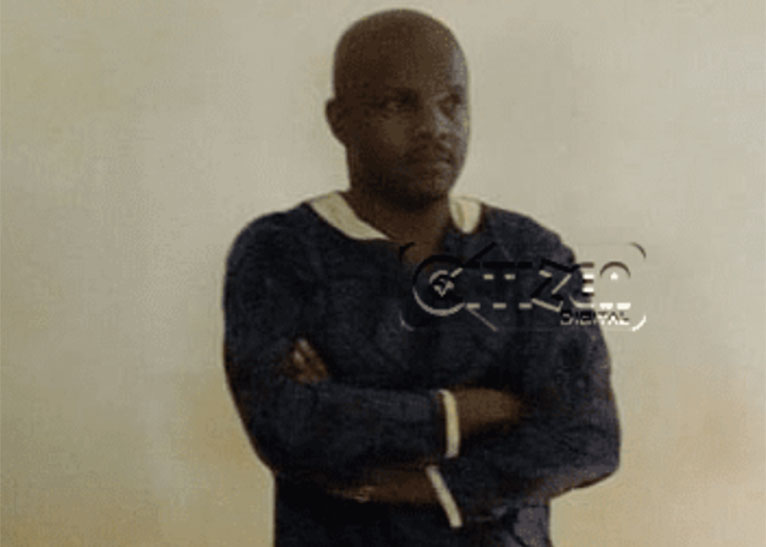 A Member of County Assembly (MCA) in Kisii County was on Tuesday charged with defiling a 16-year-old girl at Nyamarambe area in Gucha South Sub-County.

Moticho ward MCA Evance Omwansu Mokoro alias Baraka was arraigned before Senior Principal Magistrate Denis Mikoyan where he was charged with defiling the girl on diverse dates between June 2016 and September 2017.

He was also charged with a second count of committing an indecent act with a child during the same period.

The MCA, who is also a former Kisii County Deputy Speaker, pleaded not guilty and was released on a cash bail of Ksh.50,000 or Ksh.200,000 bond.

The accused, who had been detained at Rongo Police Station, is expected to back in court on May 16, 2019.