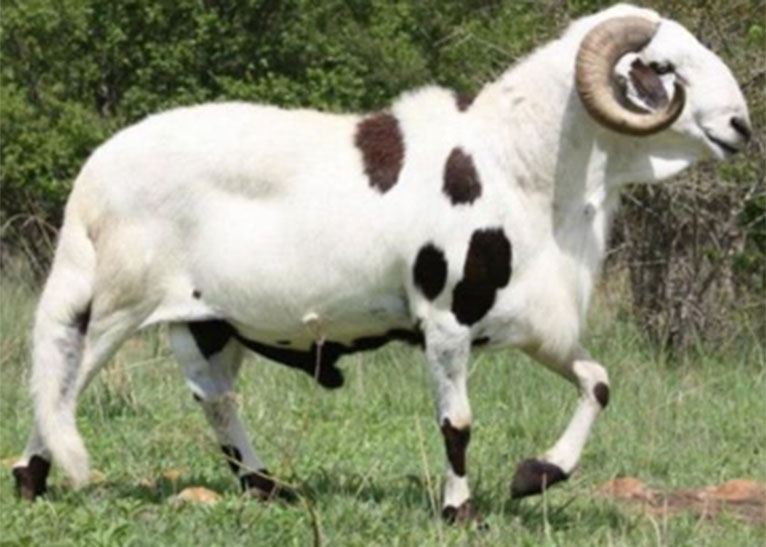 A middle-aged man from Samburu County accused of stealing his brother’s sheep was on Monday freed by a Maralal court after he gave a moving reason for his action.

Samwel Letiwa told the court that he was in deep pain following a disease that manifested in his legs, and that he did not have money to go to hospital.

Letiwa told the court that he, therefore, was left with no choice but to steal his brother’s sheep with the aim of selling it to raise money for treatment.

The suspect stole the domestic animal from the home of his brother, Lentin Letiwa, on the morning of April 17.

While on his way to the market, Letiwa said he was confronted by police officers, who confiscated the sheep and arrested him.

Maralal Senior Resident Magistrate Abraham Gachie on April 29 freed the suspect after detailing why he engaged in the theft.

The magistrate, however, warned Letiwa against engaging in theft after his release.