His KSh13 million wedding ceremony that took place in Kurgung Village in Nandi County in November 2015, made headlines across several media platforms, with sections wowed by how expensive the affair was.

Caleb Hamisi, the man who tied the knot with his partner Whitney Chemutai in a flashy affair, is at it again! This time round, spending nearly KSh2 million on their daughter’s first birthday in a ceremony held at their lush Karen home in Nairobi County on Sunday, January 15.

Blessing Tatiana Hamisi turned one in style, with her parents hiring one of the best and most expensive caterers in the city.

The ceremony, which took place at the Fahari Heights in Karen, started at 11am and ended at 6pm, with renowned personalities including musician Jaguar, Nandi Hills MP Alfred Keter, Youth Enterprise Fund boss Ronnie Osumba, MC Mdomo Baggy among other celebrities.

“You can either choose to be a father or not, Tatiana is a clever child and I want to give her everything I could not have when growing up, I grew up as an orphan from a very humble background and that explains why I live life comfortably today – and luxuriously too, if needs be,” Caleb Hamisi told eDaily, while taking a seat on his imported Victorian chair, which he says cost him KSh6 million from New Zealand, and refers to it as kiti cha mfalme (loosely translated, a king’s seat).

Caleb Hamisi has expressed interest to run for Saboti Parliamentary seat on an ODM ticket in the August 2017 polls.

The 29-year-old hogged media headlines in August 2015 when youth at a rally in Trans Nzoia County chased after his chopper and hang onto it as it was taking off.

Caleb Hamisi had visited Trans Nzoia to marshal support for his 2017 Parliamentary bid. 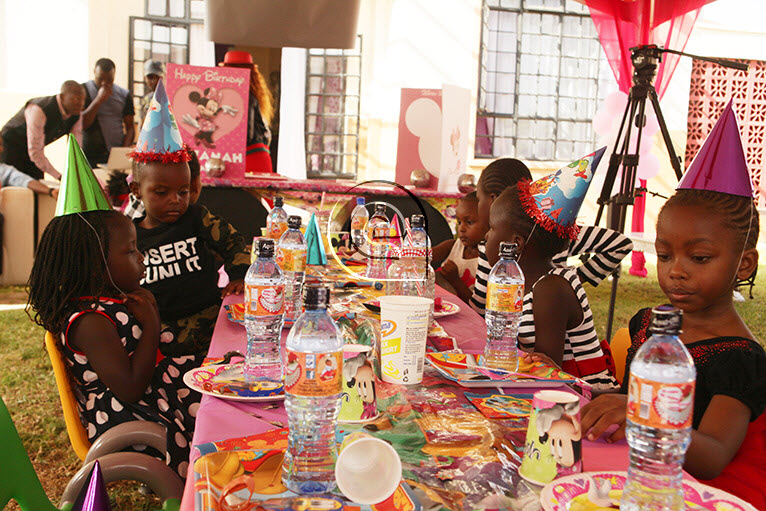 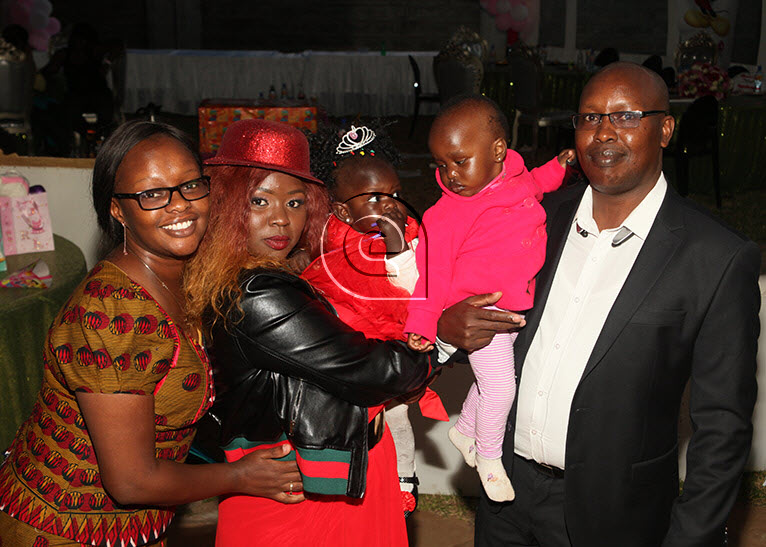 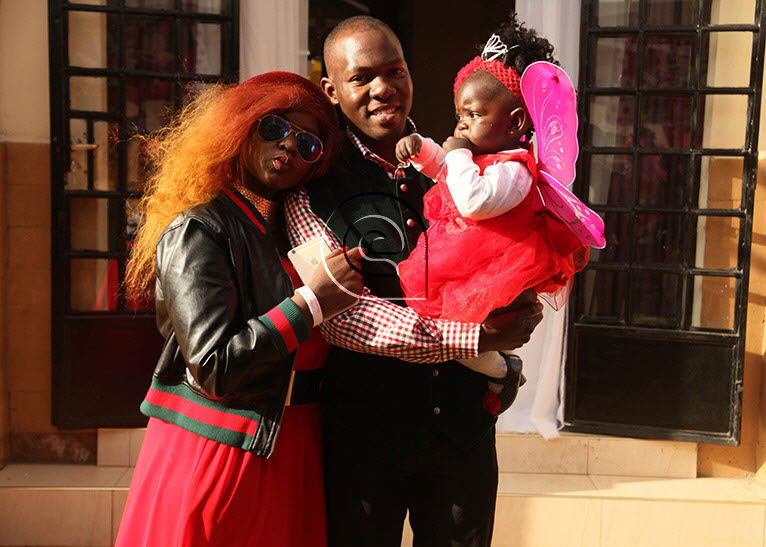 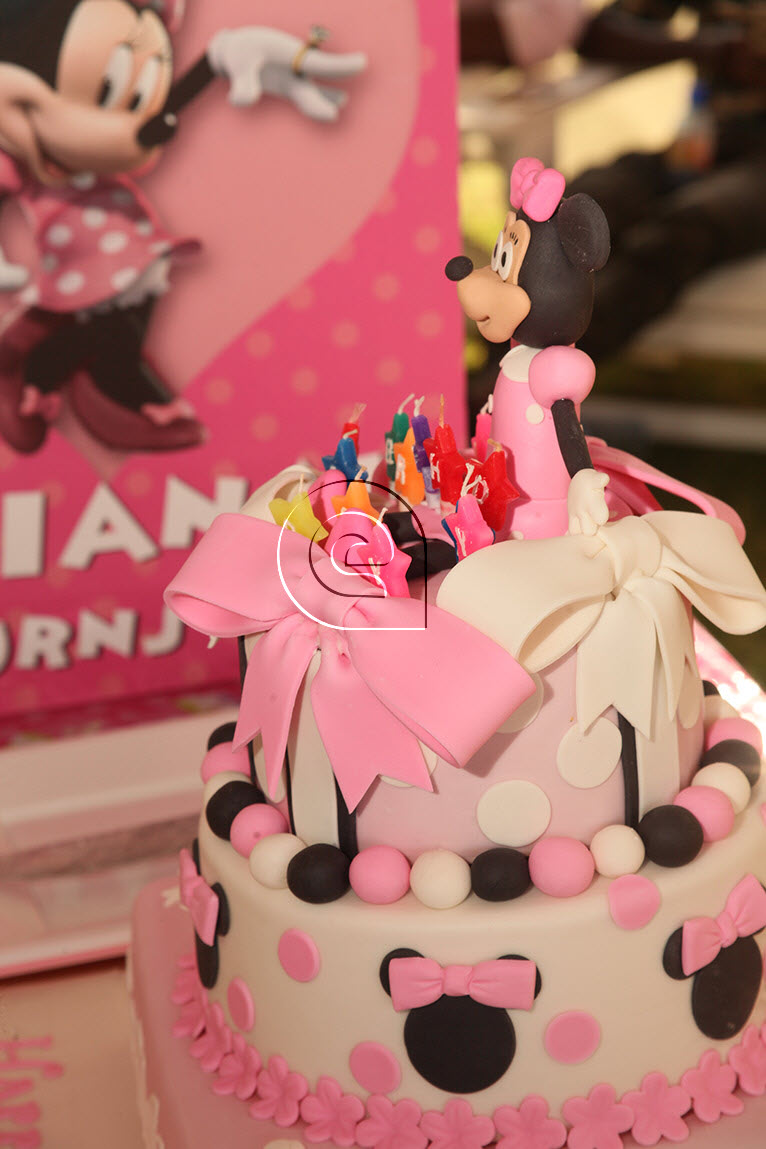 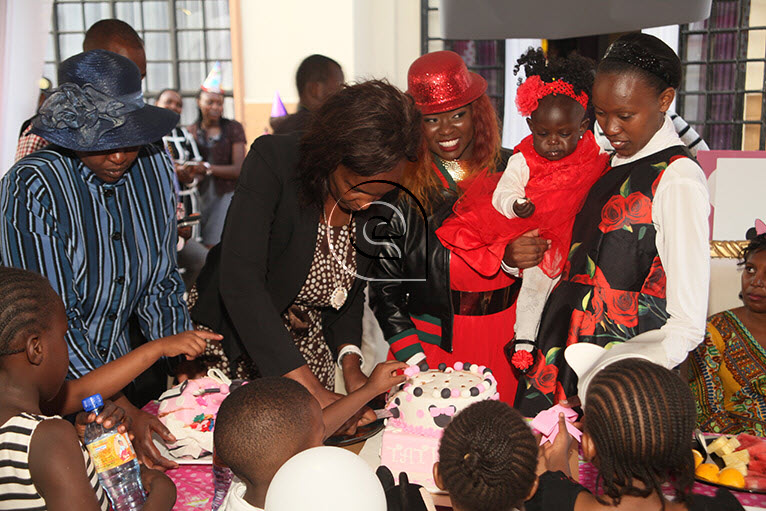 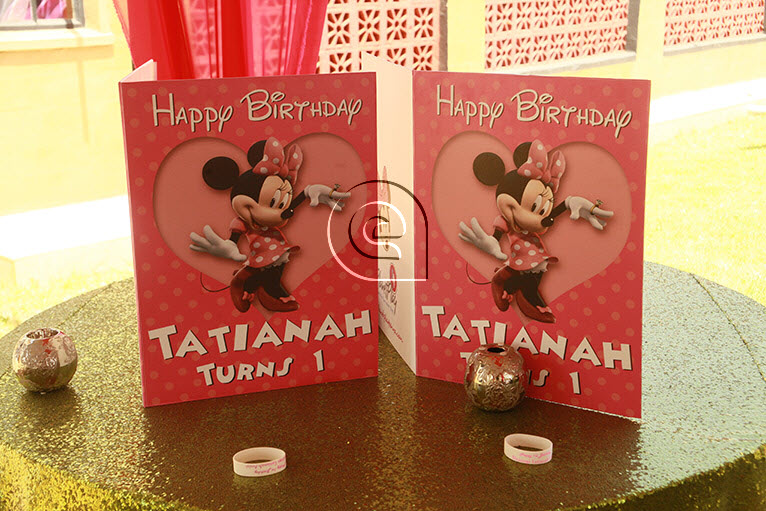 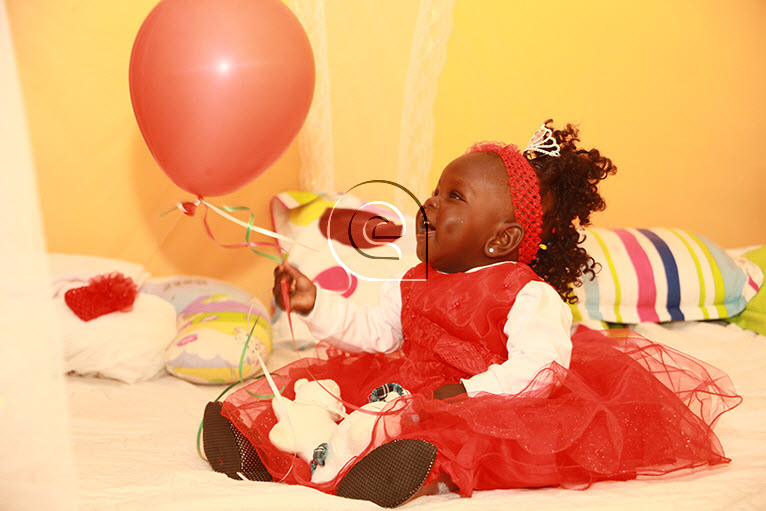