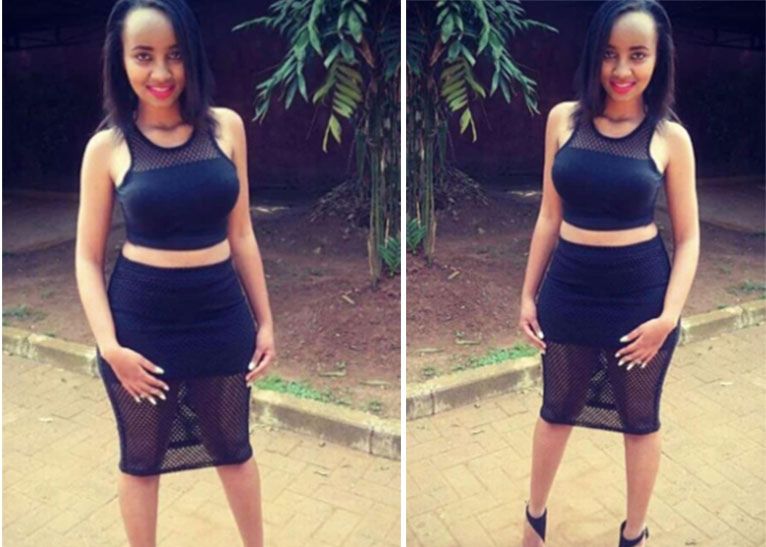 The middle-aged man, who brutally killed a Sixth Year Moi University student on Tuesday, had traveled from Thika, seemingly, with one key motive – to fatally eliminate the learner, who is in her mid twenties.

Police sources told EDAILY that the man’s identification and business documents showed he operated a mobile money shop in Thika.

It remains unknown when exactly he traveled to Eldoret, Uasin Gishu County.

On Tuesday, armed with an axe and a kitchen knife hidden in a ‘gunia’, the suspect, who is in his late twenties, waited for the Medicine student to leave Moi University main campus premises for the Moi Referral Hospital, where she was going for a practical exam, and fatally hacked her in the head.

The suspect tried to escape, but students and boda boda operators cornered and beat him up, leaving him for the dead.

EDAILY has been told that the axe and kitchen knife that the man used in the murder were “very new” and “bought in Eldoret”, suggesting he had preplanned the attack. 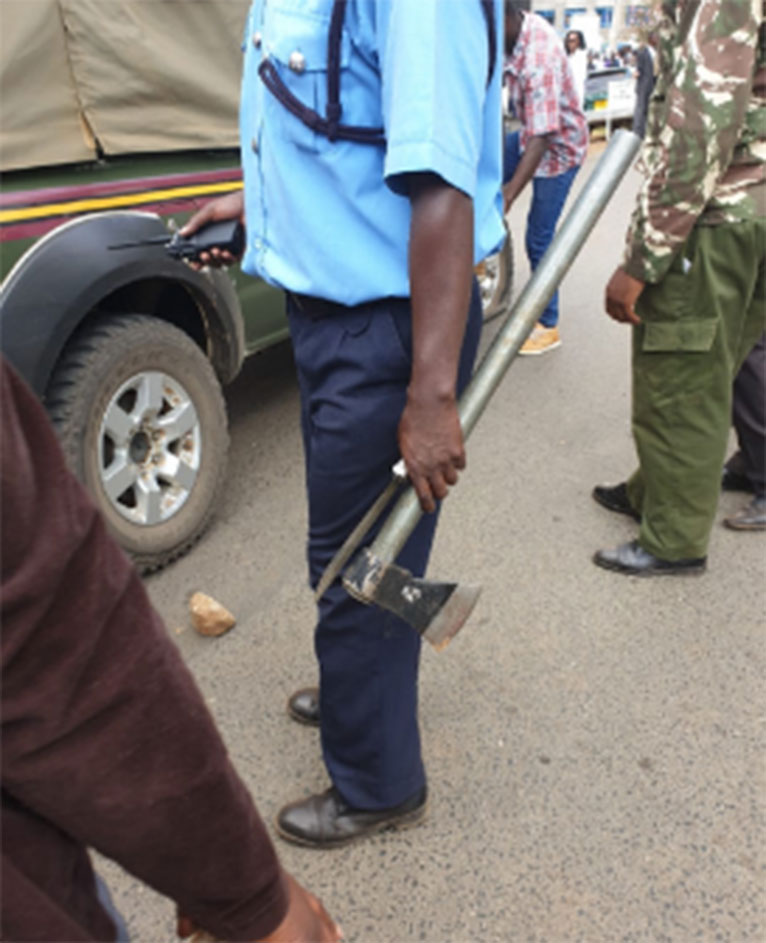 The axe and kitchen knife the suspect used in the murder of the university student were new, police said. [PHOTO/EDAILY]

The suspect remains admitted in critical condition at the Moi Teaching and Referral Hospital (MTRH), with doctors saying his health is “extremely at risk”.

Unconfirmed reports claim the man was in a relationship with the woman, but their love affair came to a crashing halt, leaving the suspect emotionally bruised.

Students close to the deceased say they had never been told – by their friend – or known about the suspect.

EDAILY was further told that the deceased had deferred one academic year, prompting her to spend seven years in school for a course that, ordinarily, would have taken her six years to complete.

Moi University administration has arranged a meeting with the deceased’s family, EDAILY was told.