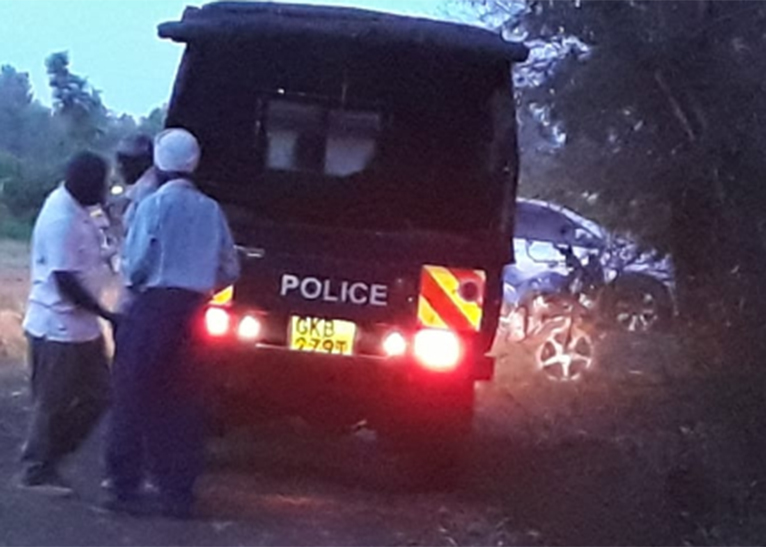 Police in Kirinyaga County are looking for a 40-year-old man who allegedly killed his friend aged 45 on claims that the friend started a relationship with his ex-wife. 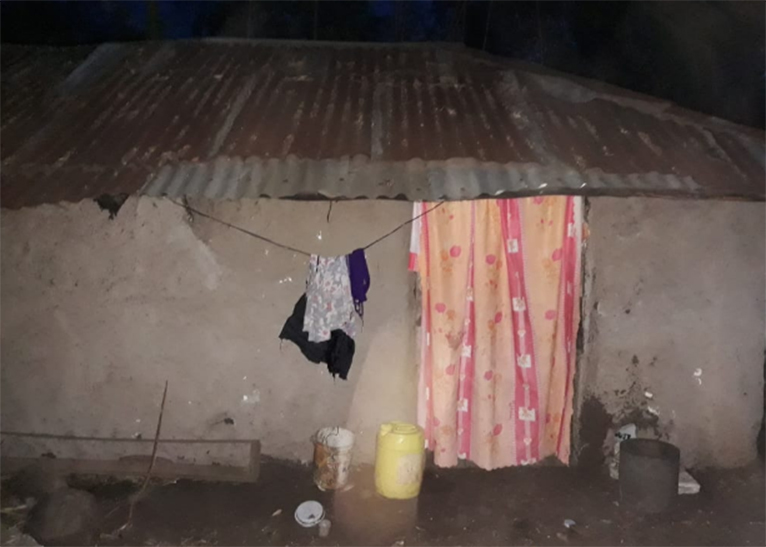 According to Wawira, 37, the suspect stormed her house shortly after Muriithi’s arrival, and demanded to know why she allowed Muriithi access to her house that late in the night.

An argument ensued. The suspect, thereafter, reached for a kitchen knife and stabbed Muriithi to death.

Wawira raised the alarm, but Gitari escaped before neighbours arrived at the scene. 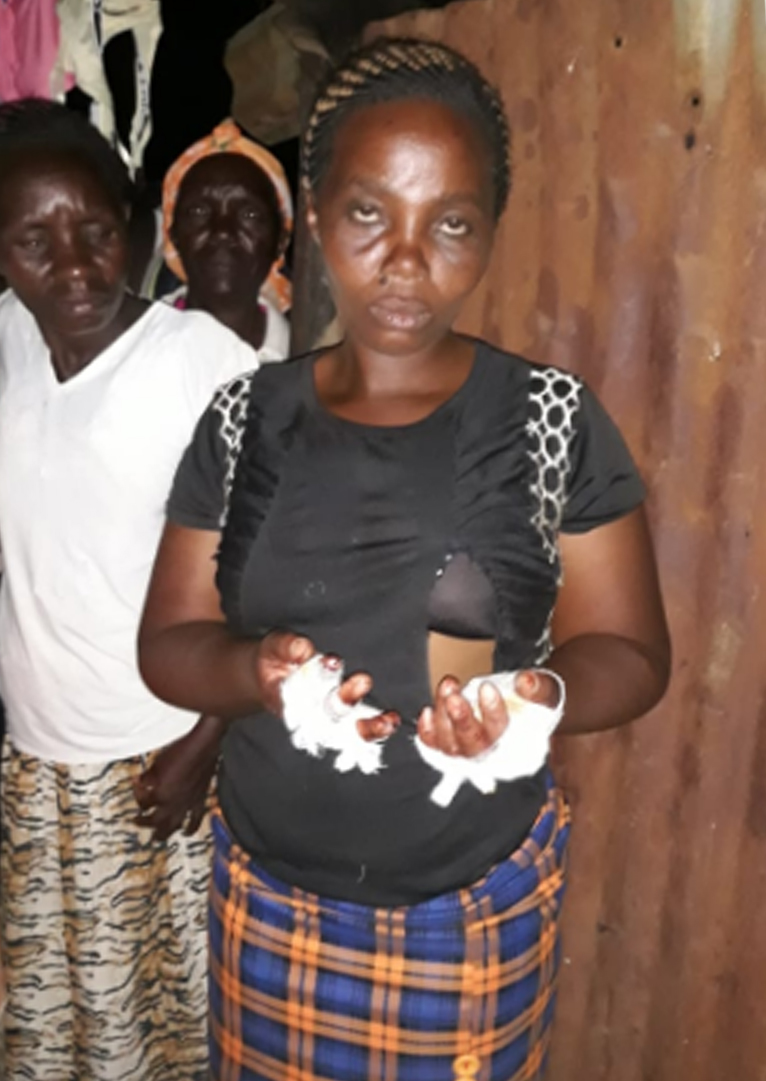 Gitari and Wawira separated seven years ago, and were blessed with two children.