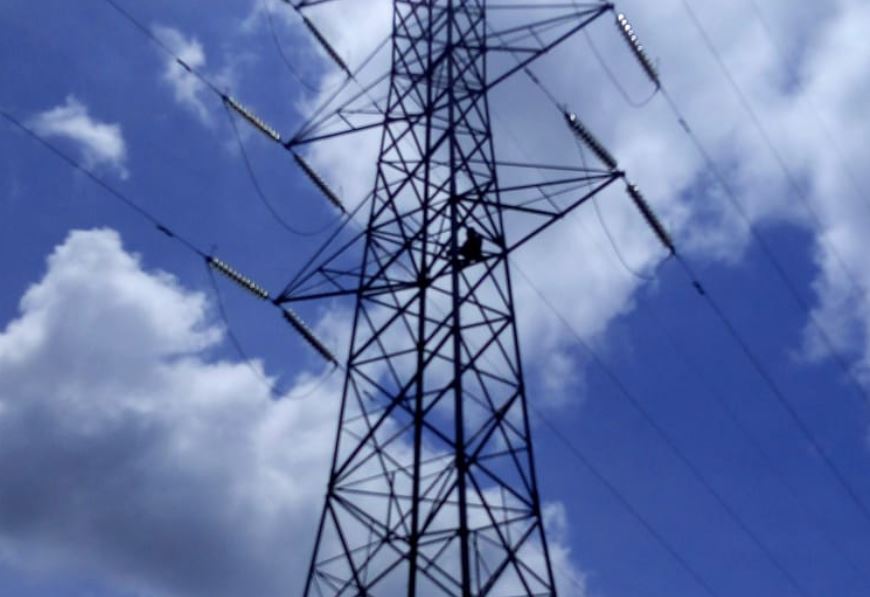 According to witnesses who spoke to EDAILY, the middle-aged man reportedly wanted to take his own life as he has been unable to get a wife.

The man further complained about undergoing a lot of suffering as he has also been unable to secure a job, adding that his only way out is by killing himself.

However, one area resident – Zachary Ombori – alleged that this was the second time the man was threatening to take his own life.

The man was, as at the time of publishing, still up the power line as pleas from area residents for him to climb down fell on deaf ears.