Hundreds of mourners on Thursday gathered at Mbigili Village in Kilolo District in Iringa region of Tanzania to witness a bizarre ceremony, where an elderly man was buried in one grave with a black hen and a sheep. 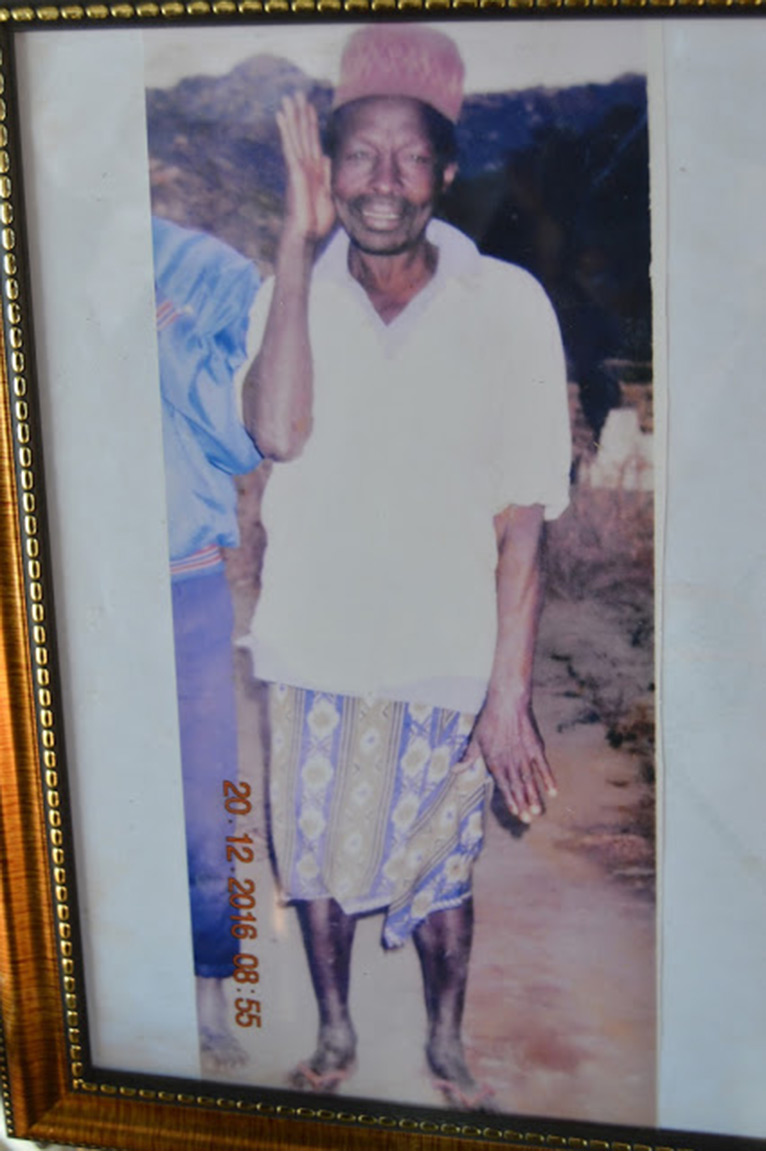 Andrea Ngaga who died aged 90 practiced witchcraft until the time of his death.

Several mourners who had gathered at Mzee Ngaga’s home said they had to put on hold their engagements (business and farm work) to attend the funeral, which they claim was the first of its nature in that area.

The deceased’s neighbour John Mfalighoha said Ngaga had spelt out how he would want to be buried when he dies.

According to Mbigili area administrator Thabith Kalolo, Ngaga’s family has not committed any offense by burying their loved one in such a fashion, saying the government does not interfere with individual communities’ culture.

Ngaga is survived by two wives and 19 children.

Ngaga’s son, Kurugenzi, said in yore-day tradition, the deceased would have been buried with his chosen grandchild.