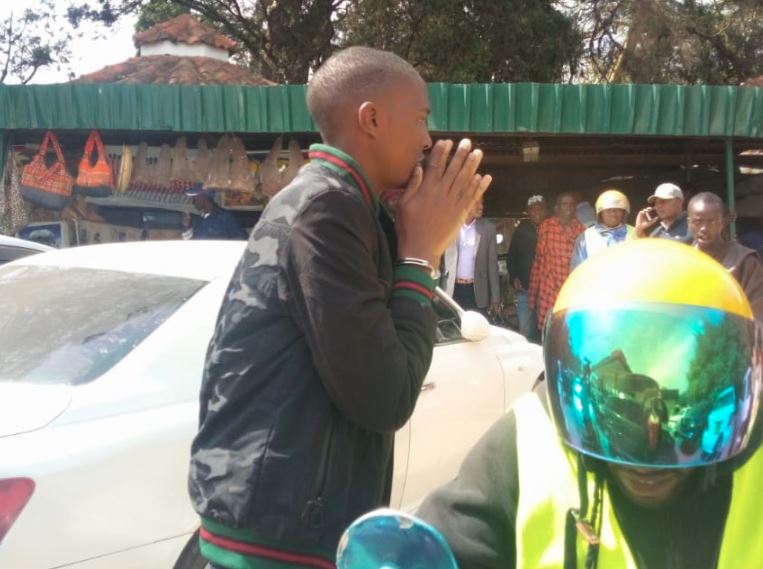 Drama was on Thursday witnessed in Narok Town when a middle-aged man was caught fondling a secondary school girl behind one of the hotels in the town.

The man was spotted by members of public openly kissing and caressing the 17-year-old girl who was in her school uniforms heading back to school.

The members of the public then informed police officers who rushed to the scene and arrested the man; thereby rescuing him from a mob baying for his blood.

Area residents who spoke to EDAILY condemned the act, calling on the security team in Narok to ensure that the man is held responsible for his actions.

Confirming the incident, Narok County Commander Yunis Adan said police are still conducting investigations, adding that the man will be arraigned in court.

Sources have since revealed that the girl is in Form Four at Maasai Girls Secondary School and had travelled from Mombasa, where she lives with her parents. 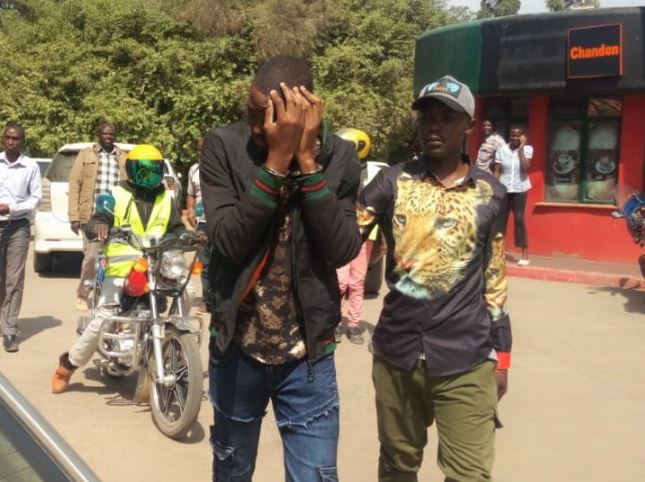 Police officer escorts handcuffed man who was caught fondling a school-going girl in Narok to a waiting vehicle. 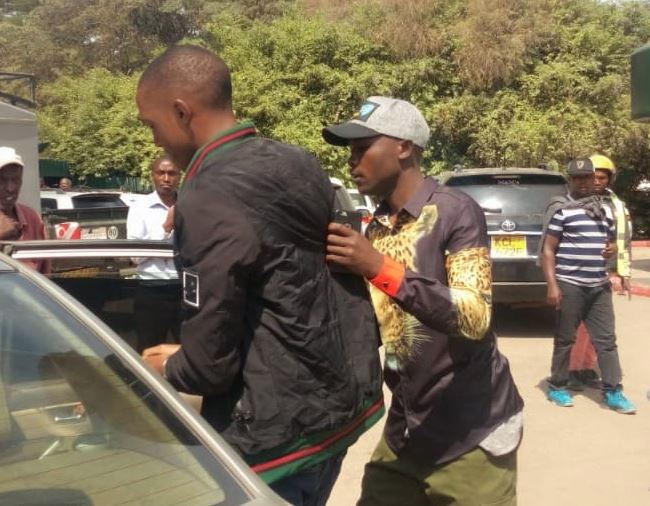 Police officer arrests handcuffed man who was caught fondling a school-going girl outside a Narok town.