BY GITAU WANYOIKE FOR WWW.EDAILY.CO.KE

Police in Thika are looking for a man in his early 40s, who allegedly killed his 59-year-old lover, a single parent, on Thursday night (July 19).

The incident happened at Gachagi slums in Thika West Sub-County.

The suspect, only identified as Zachary, works as a security guard in Thika Town. He allegedly hit Millicent Wanjiku with a blunt object before strangling her.

Wanjiku’s daughter, Elizabeth Muthoni, says she and her siblings had warned their mother against the relationship, saying Zachary “was not a good man”. 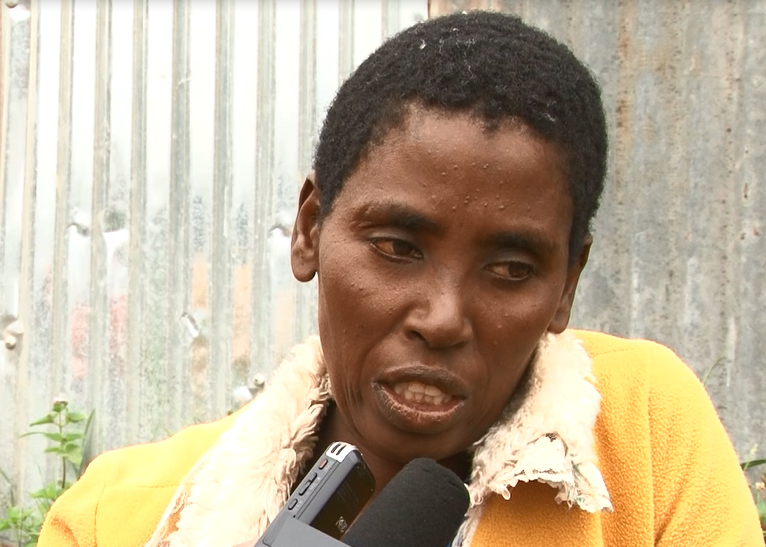 Elizabeth Muthoni says she and her siblings had warned their mother, Millicent Wanjiku, against the relationship. [PHOTO | EDAILY]

According to Muthoni, Wanjiku ignored their pleas.

“Mum had even started building him a house. We were always against the relationship because we knew him [Zachary] to be stubborn. Mum told us that she ended the relationship with him, only to confide in me Thursday night [July 19] that they were still together. She also disclosed to me that she had informed him about the money she had received as compensation after she was involved in an accident three years ago,” said Muthoni. 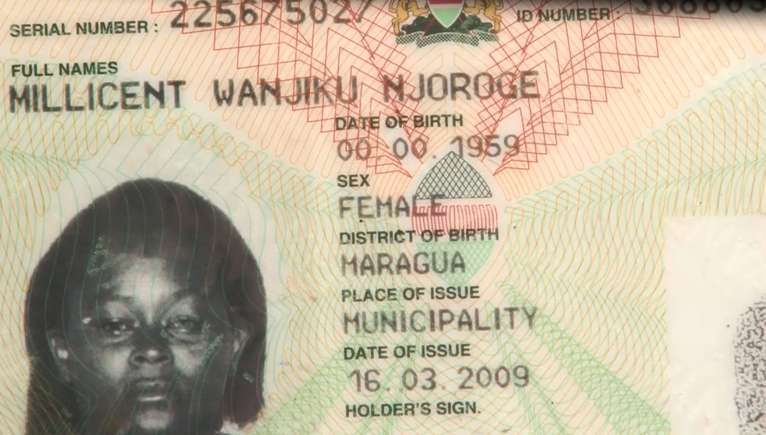 Muthoni reveals she was with her mother Thursday night, and does not know how she ended up in the company of Zachary.

She says neighbours informed her of Wanjiku’s death when she [Muthoni] woke up early Friday. 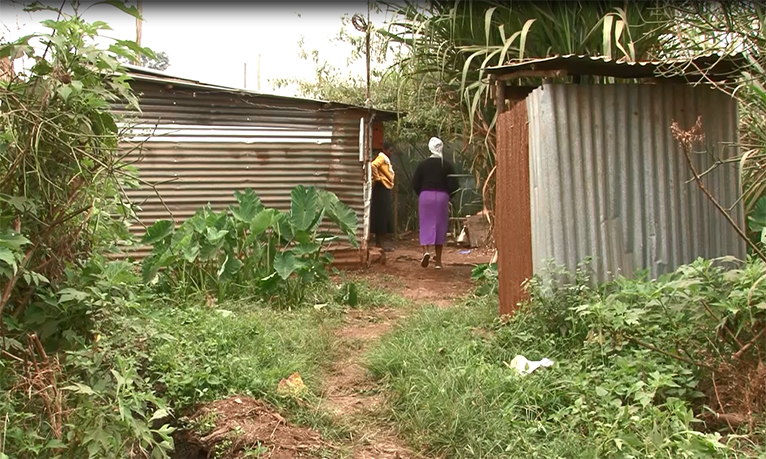 “They [neighbours] told me they spotted Zachary looking nervous on Thursday at 10pm,” said Muthoni.

According to Joseph Mwangangi, a village elder, Zachary and Wanjiku were living together and would fight occasionally.

Mwangangi says every time the lovers fought, Zachary would move out of Wanjiku’s house and return to his rented place a few meters away.

Wanjiku’s body was moved to General Kago Funeral Home as police continue with a manhunt for the suspect.