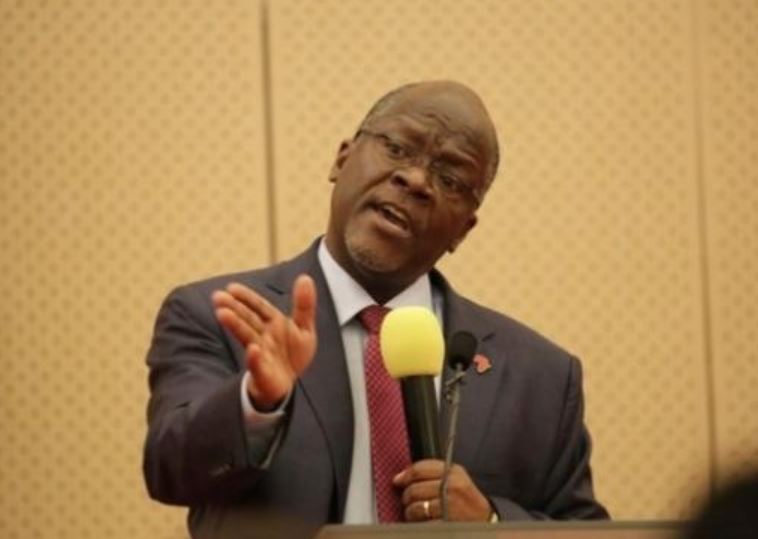 Tanzanian President John Pombe Magufuli is most notably known for two things online; his no-nonsense approach to issues (which has drawn him some comparison to Kenyan Interior minister Fred Matiang’i) and his sense of humor.

Well, Magufuli is back at it again, this time eliciting laughter with his hilarious reference to music lyrics by Kenyan boy band Sauti Sol.