Lupita Nyong’o is upset over Grazia magazine’s decision to retouch and edit out her natural hairstyle. The actress graced the cover of the British fashion publication’s November 2017 issue, where she appears with a shaved head. According to a set of images shared by Lupita on Instagram, her hair was actually styled in a loose afro ponytail for the photo shoot. 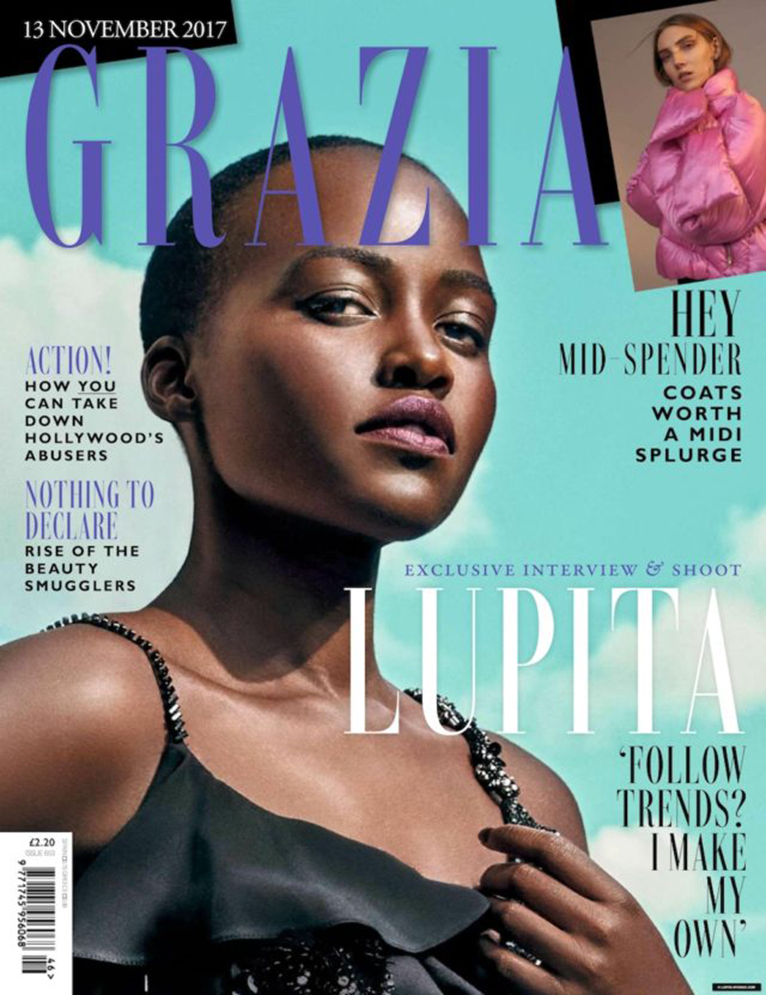 The cover of Grazia Magazine November, 2017 edition. Lupita Nyong’o claims her photo on the cover was edited. [PHOTO | COURTESY]

Nyong’o expressed her disappointment, writing, Thursday: “I embrace my natural heritage and despite having grown up thinking light skin and straight, silky hair were the standards of beauty, I now know that my dark skin and kinky, coily hair are beautiful too.” 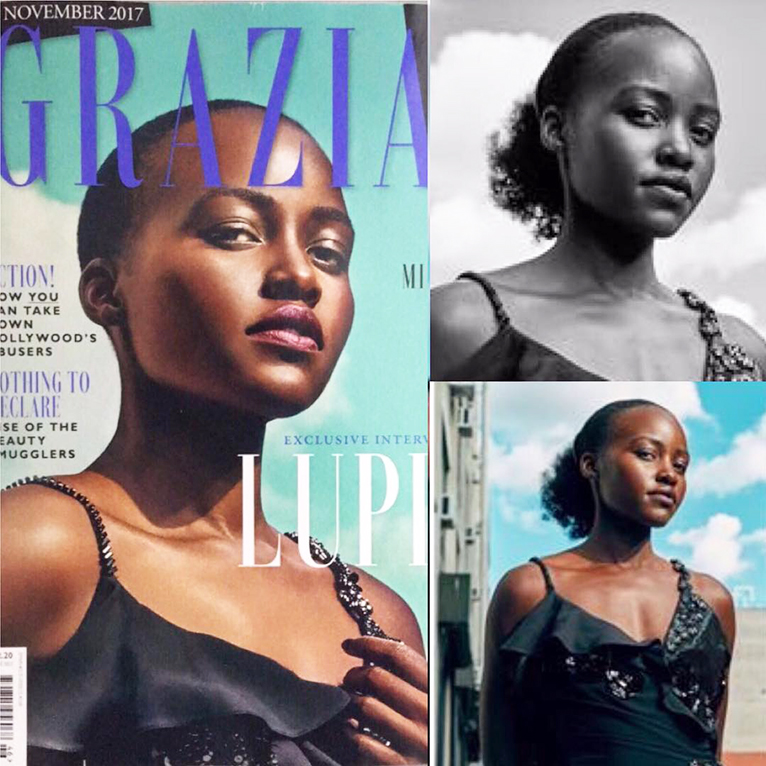 Lupita Nyong’o shares what she says were original photos of her hair from the shoot, and what Grazia Magazine published on their November, 2017 edition. [PHOTO | COURTESY]