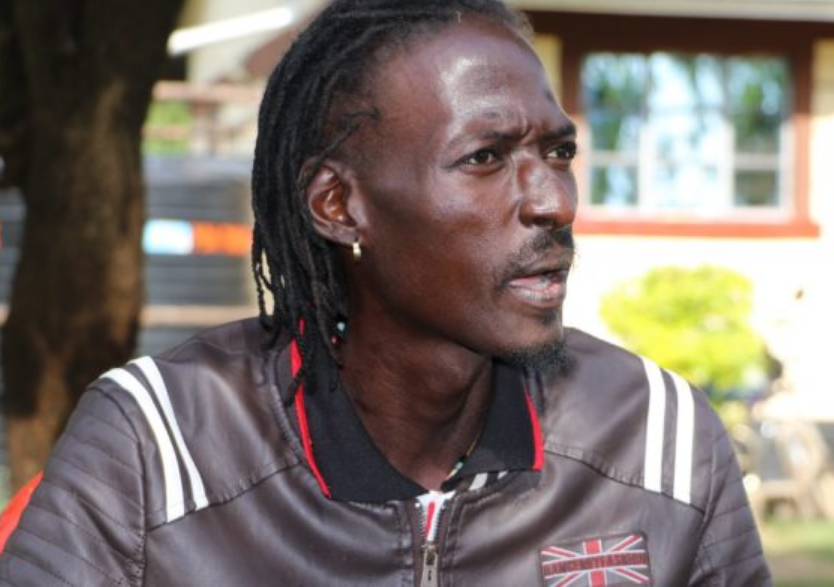 According to reports, the singer passed on at dawn at 37 years of age, leaving behind a wife – Goretti Awino – and three children.

Omondi Long’lilo was known for a number of popular hits such as Goretti Awino, Kong’o Shida, and Osito Japuonj before he fell off the music scene.

In February this year, a video emerged online of the ailing Benga maestro pleading for help from his fans and well-wishers to enable him get back on his feet.

Omondi Long’lilo, in an interview with Mirror Productions that was uploaded on YouTube, also said most of his music equipment needed repair but he was unable to do it since he was financially stranded.

“I have been very sick…I have been having problems since December last year, and I would like to ask those who can help me rise again,” he said.

“None of the people I have composed songs for has ever come out to help me, only some of my friends do. My biggest request is for all my other friends and those I sang for to stop running away from me, come to my rescue.”

Long’lilo’s death comes as a big blow to the Luo Benga/Ohangla music fraternity which barely a week ago also lost Benard Onyango Obonyo – known to his fans as Abenny Jachiga – whose burial was riddled with much drama.