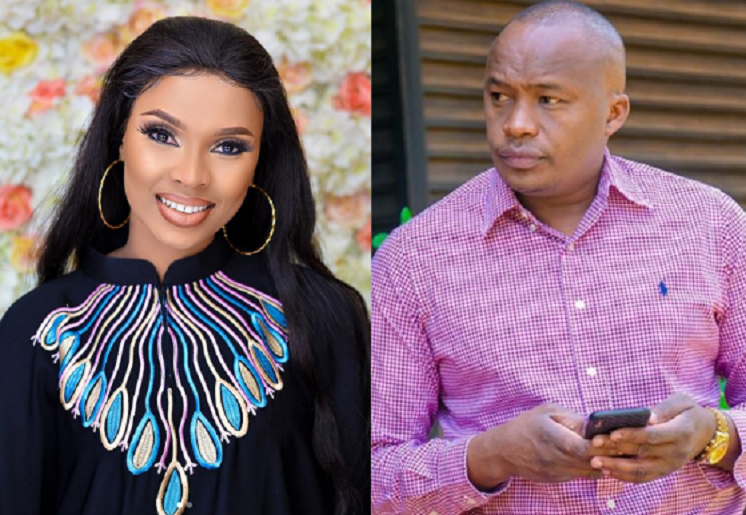 Tanzanian singer Lulu Abbas, popularly known as Lulu Diva, has – in an interview – shed light on the nature of her relationship with the Kenyan singer-turned-politician Charles ‘Jaguar’ Kanyi.

The Mapopo crooner, speaking to Dizzim TV, stated that the Starehe Member of Parliament was only her crush and that there was nothing going on between them.

“Jaguar is my crush by the way. I’m not saying he is my boyfriend but he’s a person that I really admire, I love the way he is and the way he sings,” she said.

“I took a photo with Jaguar because I know him, I met with him in Kenya. People are talking because they saw the photo and they do not know what it meant, but there’s nothing going on between us.”

Reports about the two being an item emerged a few months back during the songstress’ visit the country.

During a then interview, Lulu Diva stirred the boat when she admitted that she “has missed Jaguar” and that “the street needs his music.”