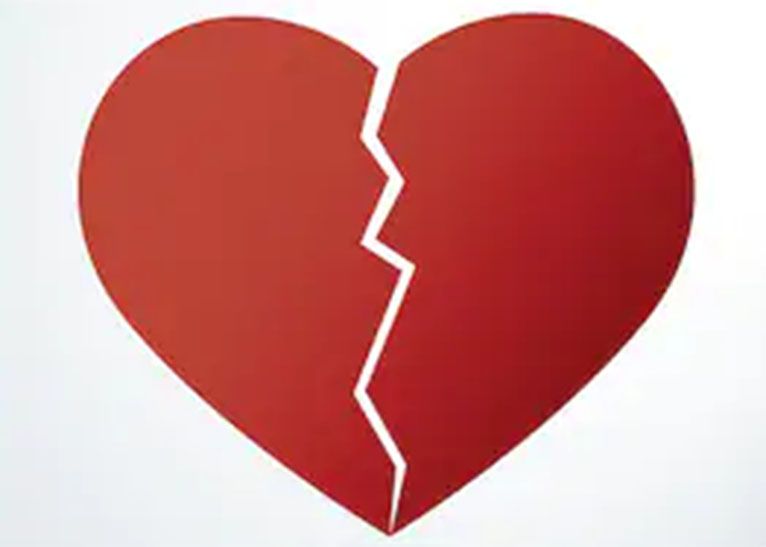 BY SHADRACK ILAVA FOR WWW.EDAILY.CO.KE.

A 21-year-old man from Kwangwindu Village in Kitui Central committed suicide Thursday night after a woman he was interested in rejected his request for a relationship.

Benedict Muli Musya’s body was found hanging from the roof of his house early Friday.

Muli, a mechanic in Kitui Town, was interested in a twenty-something-year-old woman, who he had been pursuing for a while.

The woman, identified only as Margaret, however rejected his advances on several occasions.

Shortly before killing himself, Muli texted Margaret on phone, saying he would commit suicide if she won’t reciprocate the love he had for her.

Muli further stated, in the SMS, that he had invested a lot of time and resources in wooing Margaret.

Muli, in his text message, warned Margaret against attending his burial.

The deceased was taken to Kitui Level 4 Hospital mortuary.