A US radio presenter on Tuesday, February 20 gave birth on air during her show, the BBC reports. 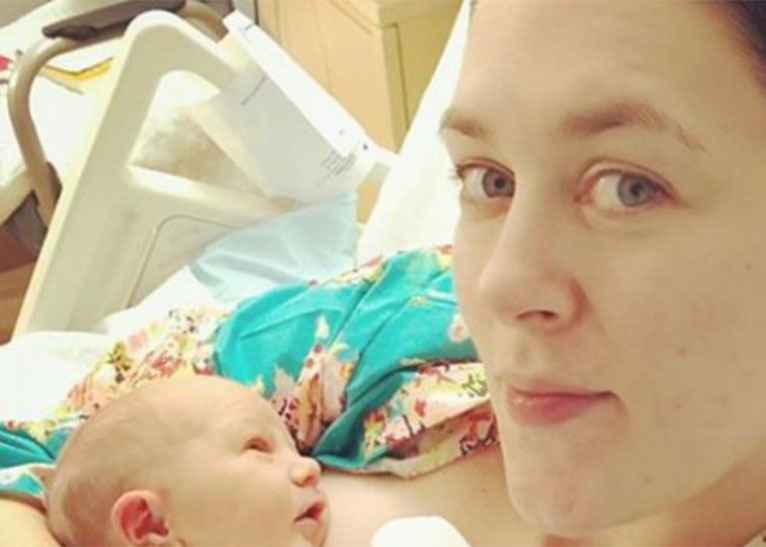 Cassiday Proctor, a weekday morning presenter on The Arch station in the US city of St Louis, broadcast her birth by Caesarean section.

Ms Proctor started experiencing labour pains on Monday. Her radio station worked with the hospital where she gave birth so it could be broadcast.

She told the BBC that it was a spur-of-the-moment broadcast opportunity as the baby came two weeks early.

“It was amazing to be able to share the most exciting day of my life with our radio listeners,” Ms Proctor said.

She said that giving birth on air was “an extension of what I already do every day on our radio show [as] I share all aspects of my life with the [listeners]”.

The child, who weighed 3.2kgs, has been called Jameson after listeners selected the baby’s name in a competition in January, 2018.