According to Coco, “Take-Off’ is expected to give new artists a platform, new music reviews and artists interviews.”

Coco, who also co-hosts ‘One Love’ on Citizen TV alongside Talia Oyando, will host ‘The Take Off’ with VDJ Ace. The show will air from 1pm to 3pm four days a week; Mondays, Tuesdays, Thursdays and Fridays.

Coco, 39, celebrated the new gig by gifting himself a flashy new car – BMW – which he fondly refers to as his ‘asali wa moyo.’ 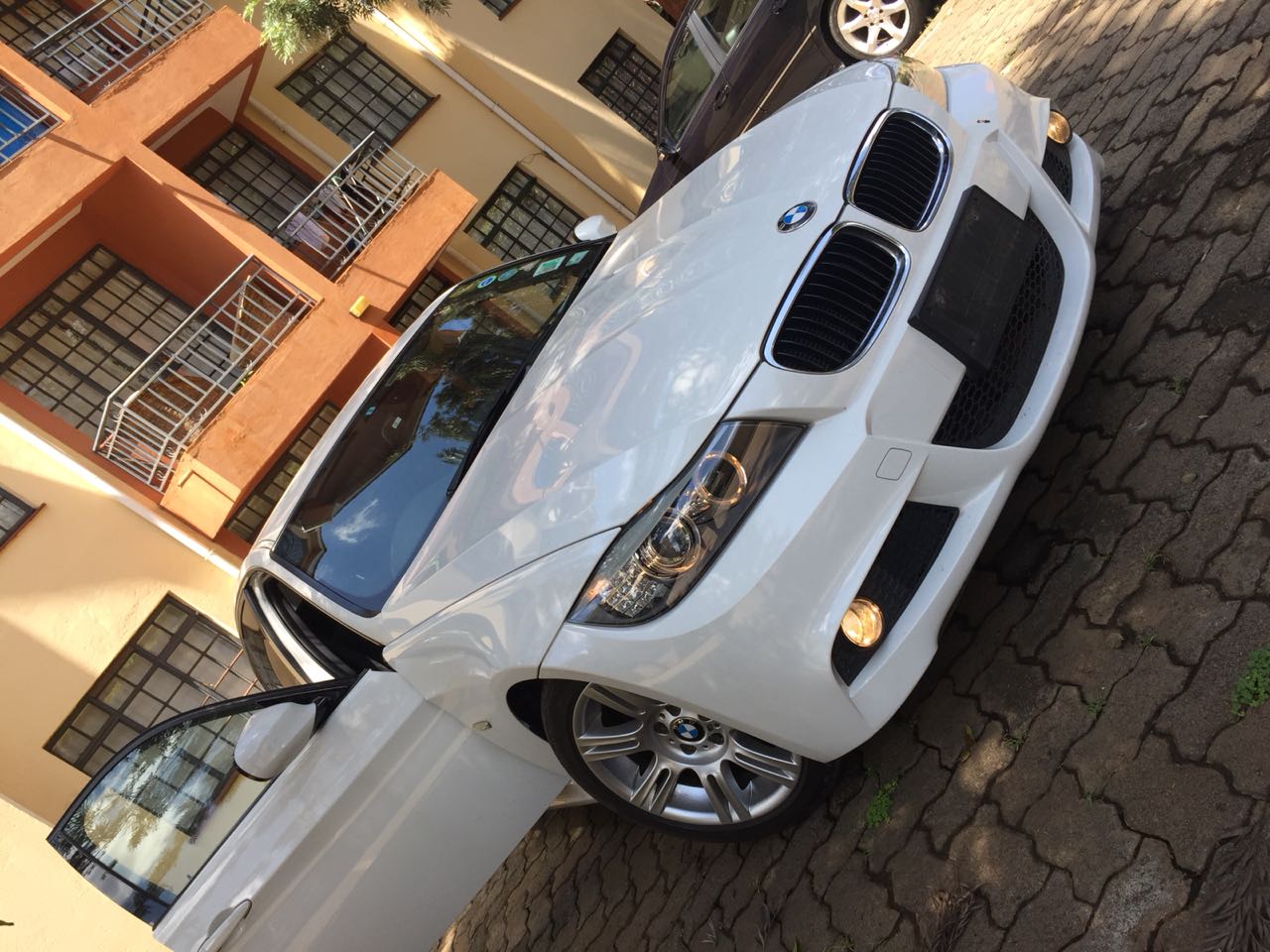 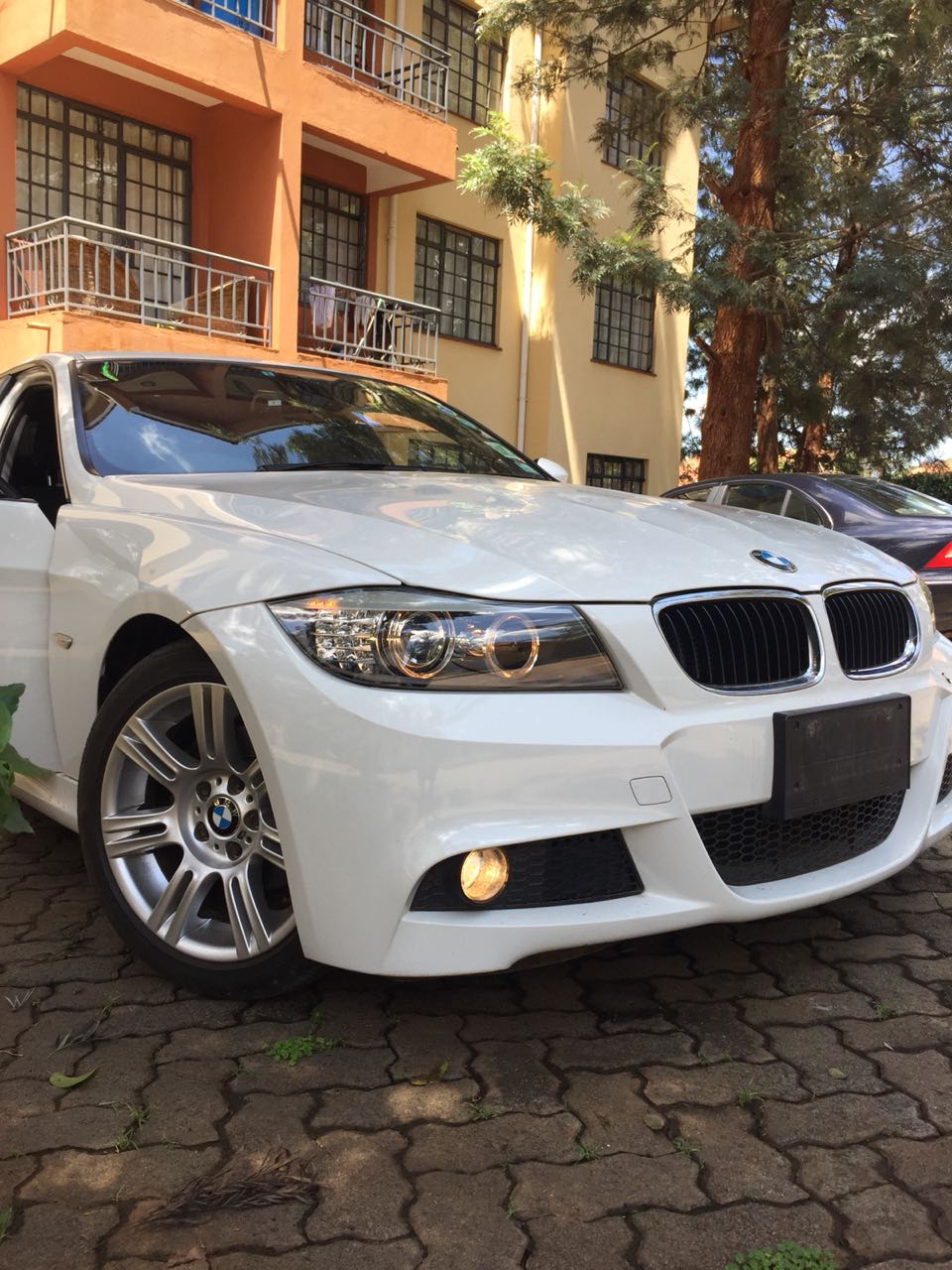 The reggae enthusiast in 2017 became one of Nairobi’s most eligible bachelors when he got out of an 8 year relationship.

He, however, maintains – in an interview with EDAILY – that he does not want to date at the moment but focus on his work and successes in the entertainment industry.

Coco Soboo Moto is at the peak of his life, as he says, he wants to be the best at what he does and is willing to stop at nothing to get there, owing to the fact that he has previously struggled with drug abuse for years.

“I was in and out of rehab more than 20 times; both in South Africa and Kenya. I remember my parents paying Ksh.500,000 at some point so I could go to a rehab in Kenya,” he says.

“If I had to do it all over again, I would do it the same way. My experiences got me to this point. I would not change a thing.”

The reggae fanatic has had a new perspective to life ever since he reformed 15 years ago. He, therefore, commemorates his new life by spending most of his time in schools, churches and rehabilitation centers where he talks to the youth on the effects of drug use.

Owing to his life story, Coco says ‘I am at a really good place right now, life is treating me well.”