In the message, George said had Janet lived to see this day, they would celebrate 10 years in marriage having wed on March 7, 2008 in Karen.

George further shared advice on why couples should love one another unconditionally, and what to do to make their marriage successful. 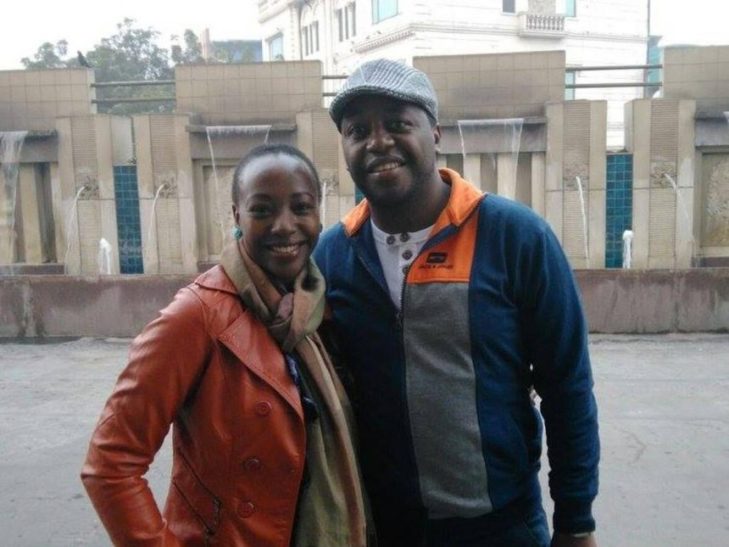 He said since the death of his dear wife, he has learnt that ‘we are all potential widows or widowers, and we should act like it today’

“Create memories, travel by bus, cook her dinner, plant a tree, sing karaoke, walk in the sunset..whatever it is, this is all you will be left with when its all said and done,” George advised further.

He added: “As casually as we say in sickness and in health a time a day is coming when you have to be their anchor when their body is broken.”

Janet succumbed to cancer on April 1, 2017. She was a leading figure in the fight against the disease, and had been declared healed when her unexpected demise happened. 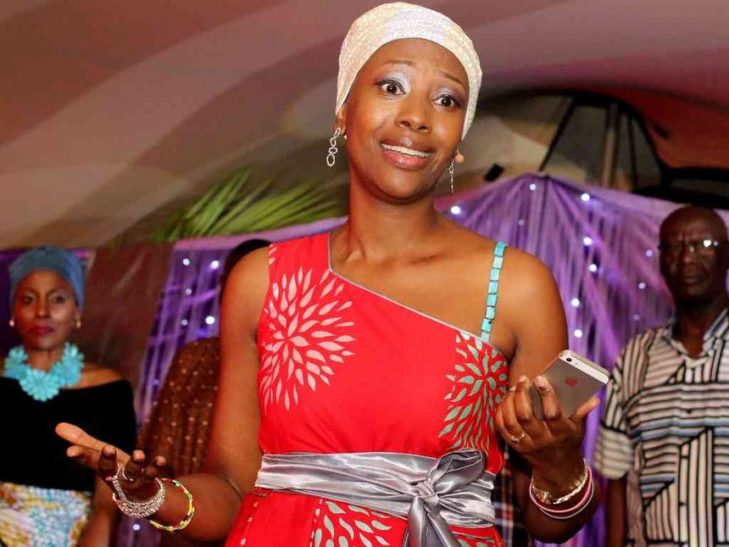 Her story touched many Kenyans in the country who came out to support her financially and emotionally.

Janet was a renowned TV anchor with NTV, a role she held until she was taken ill.

She left with George two kids, Jasmine and Pedro.