Susan Kaittany, half-owner of the Posh Palace hair studio and spa was on Monday, February 5, arrested after her friend-turned-foe Betty Kyallo called police on her.

The KTN news anchor apparently had issues with Kaittany withholding her passport after their nasty fallout.

Witnesses say Kyallo arrived at Posh Palace  in the company of two police officers.  They inquired about Kaittany.

They then took her away. Betty was overheard saying she had no option but to seek the help of the cops to get back her travel documents.

It is understood that she had left them in her former friend’s house several months ago.

eDaily now understands that Kaittany had confiscated the passport after Betty went public about their frosty relationship. 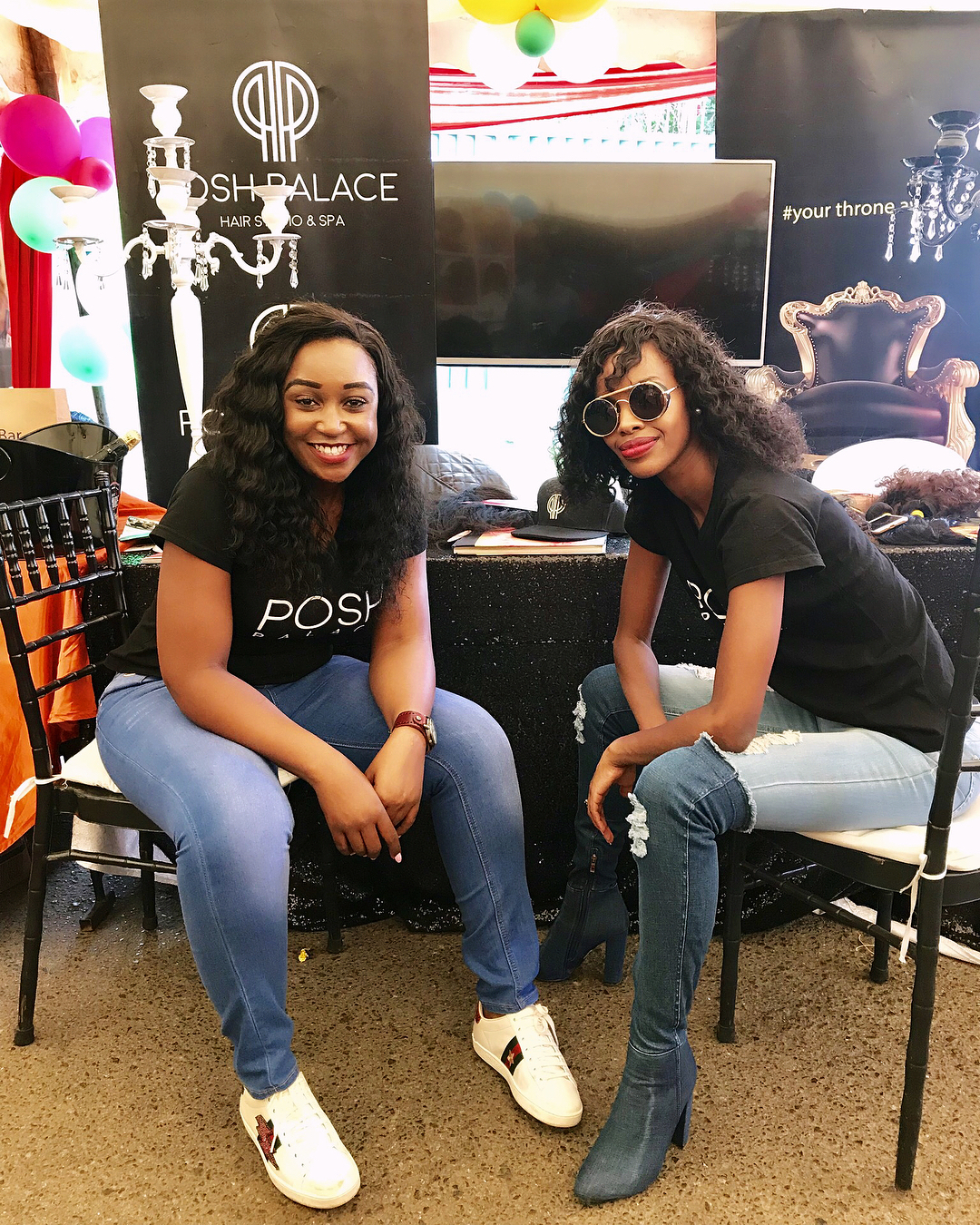 Following their bitter fallout, Betty also put up her shares at the Spa on sale, preferring to start something else on her own.

The genesis of their fallout is rumoured to be flamboyant Mombasa Governor Ali Hassan Joho.

Celebrity scuttlebutt has it that after Betty broke up with the governor in early 2017, Joho went for Kaittany, a close friend of the TV girl.

As a consequence Betty cut all communication with Kaitanny and deleted all their photos on social media.

Not the one to lag behind, Kaitanny followed suit and erased all the photos that she had taken with Betty.

Their friendship was over,  as quickly as it had started.

Grapevine on social media has it that Kaitanny was recently spotted at the Mayura in Karen accompanied by the governor.

What direction this drama takes remains to be seen. Of course, yours truly, eDaily,  will keep you posted.