Kenyan artiste, KRG the Don, five days ago gifted his wife a Jeep Wrangler Sahara for her 2016 birthday. 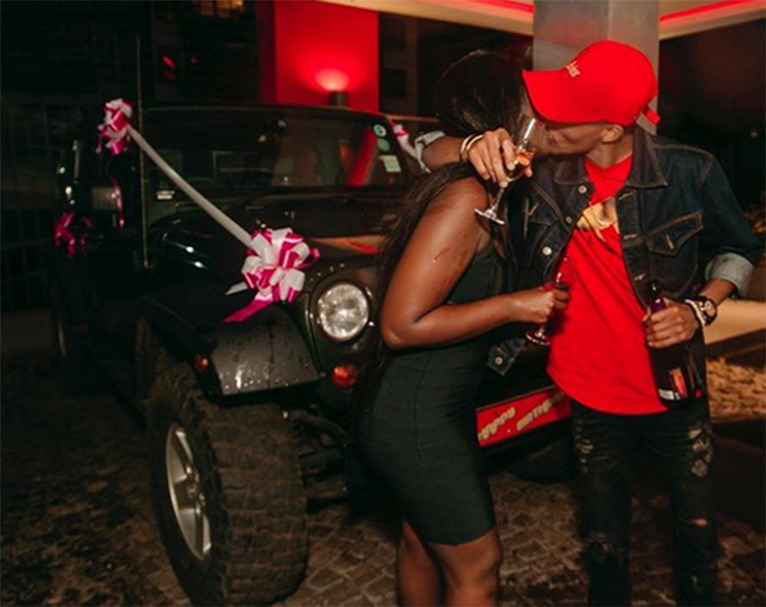 Before unveiling the Wrangler to his wife at the Tune Hotel in Westlands, Nairobi, KRG recapped on Instagram his 2015 birthday gift to wife, which was a compact SUV Dodge Nitro. 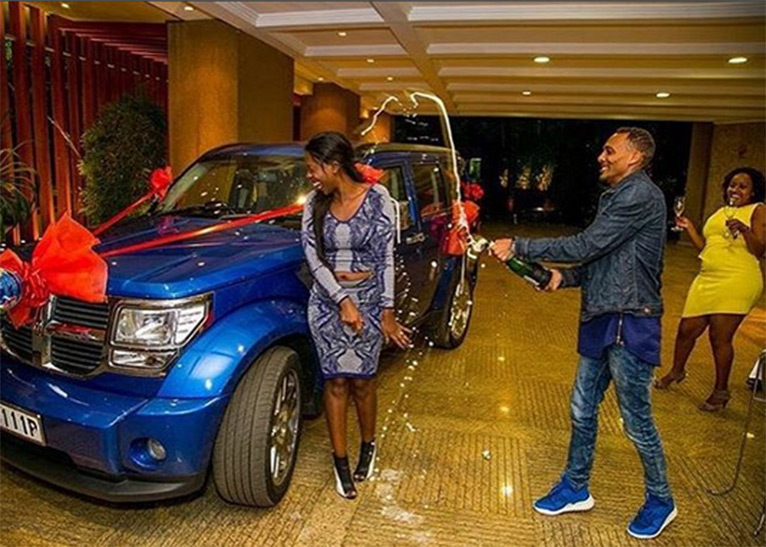 It seems KRG – who claims that he is a billionaire – has adopted a model of gifting his wife a car each year on her birthday, beginning 2015. 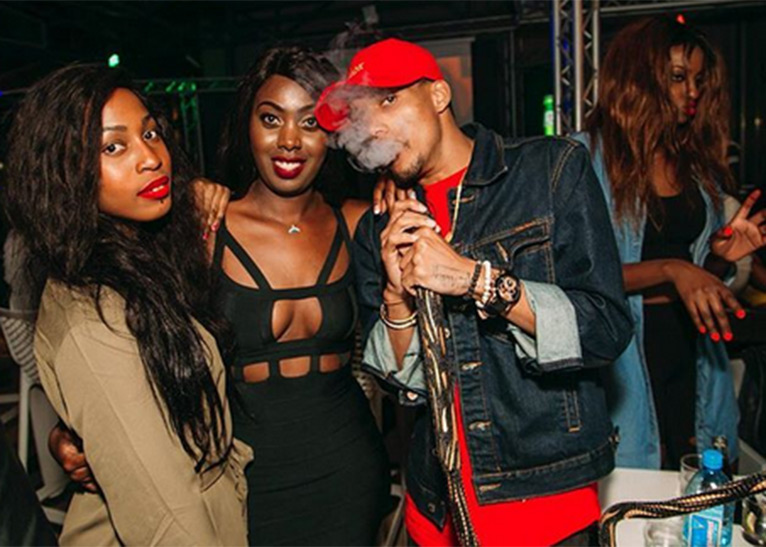 It seems KRG would be surprising his wife with a car each year on her birthday – predictable but sweet, right? [PHOTO/COURTESY]

In a March, 2015 interview with Standard Digital, KRG said his net worth is more than a billion Kenyan shillings.

“I can’t say I am a millionaire. Maybe a billionaire, because of the land I own. The cars I have could be the equivalent of millions in value. I own all the cars I have including a Chrysler 300C, which is a 2008 model. It’s not as expensive as people think. In total, I have about six cars that I drive including a Land Cruiser VX V8, the 2014 model, which is the most expensive in my collection.

When asked to explain the source of his wealth, KRG said: “My money comes from business. I am into construction. I have a company called Kilions Group that builds roads and buildings together with my partner. I also have a tours and travel business called Taraja Safaris where we do ticketing, safaris and car hire. I also have a transport business under Wallstreet Corporation that runs the business of commercial lorries like trailers and tippers. I have other investments too.”

KRG said his family, especially parents, “saw the potential in me and they invested.”

His reason for deciding to venture into music was triggered by passion and not for financial gain, so he said. He thus established a studio Fast Cash Music Group so that he can record his own music.

He rode – and still rides – high with his dancehall song Wine & Drop featuring Jiggy. He has more than seven songs to his name.

KRG is a rather private person – on matters his relationship –, hence his decision not disclose the name of his wife.