BY ALLAN JAMES FOR EDAILY.CO.KE

A witness in a petition filed against the August 8th win of Kisumu Governor Prof. Peter Anyang’ Nyong’o found himself locked in the court cells after he referred to a female lawyer, Julie Soweto, as “my dear” during cross examination Wednesday, November 8.

Yusuf Odongo Masudi refused to apologise even after Justice David Majanja issued the order. Justice Majanja warned witnesses to avoid using, what he termed as “sexist language” in the court room. Odongo was led to the court cells by prison warders.

He was, however, granted a release from the court cell after a two-hour detention.

Justice Majanja will, on November 16, rule whether to grant the petitioner former Kisumu Governor Jack Ranguma’s request, in which he wants the votes cast in the August 8 poll scrutinised and counted afresh. 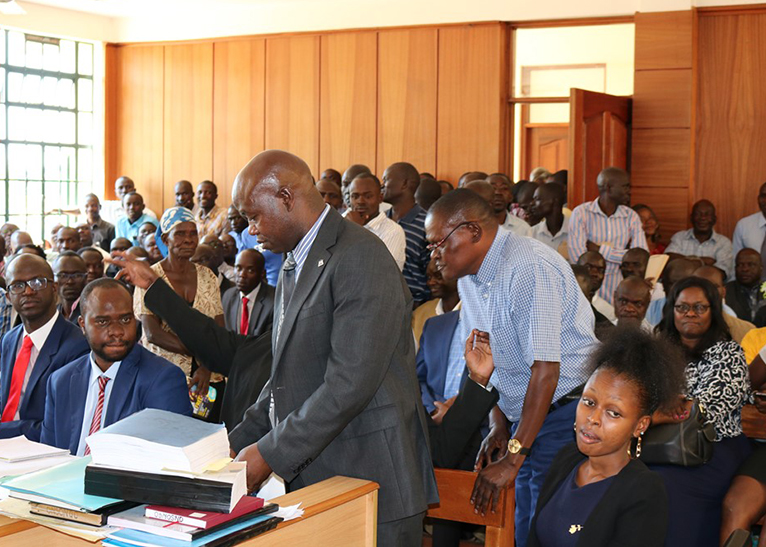 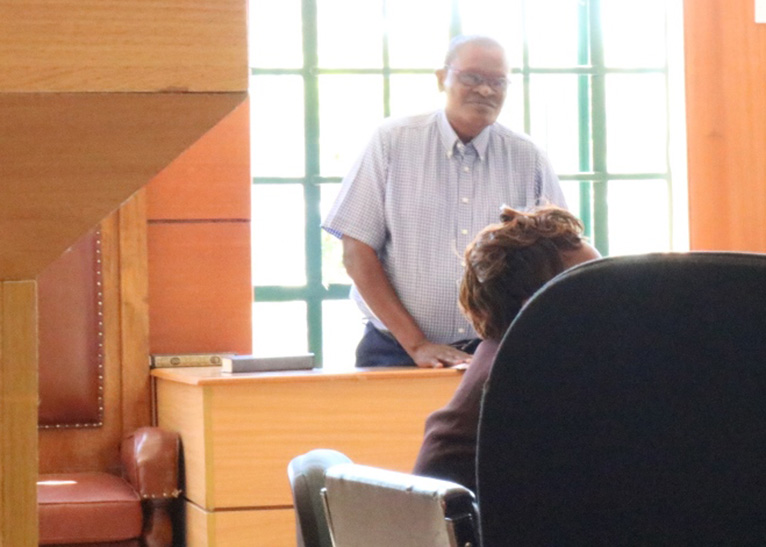