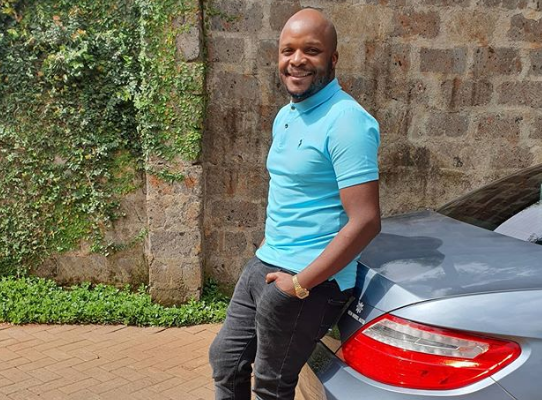 Comedian and media personality Felix Odiwuor, popularly known as Jalang’o, has come out to reveal his next career move following his unprecedented exit from Milele FM’s parent company, Mediamax.

Jalang’o, speaking in an hour-long video on his YouTube channel on Friday, said he had received phone calls from proprietors of at least 8 radio stations in the country seeking his services.

“I had an amzing meeting with my friend and boss, the first person who ever gave me the first radio contract, Mr. Patrick Quarcoo, and we had a long discussion,” he said.