The ex-Citizen TV anchor has revealed she had a close relationship with the late Fidel Odinga, son to opposition leader Raila Odinga.

Kirigo talked of her last days with Fidel, and the conversation they had hours before he met his untimely death.

She was speaking to Yvonne Aoll in an interview. 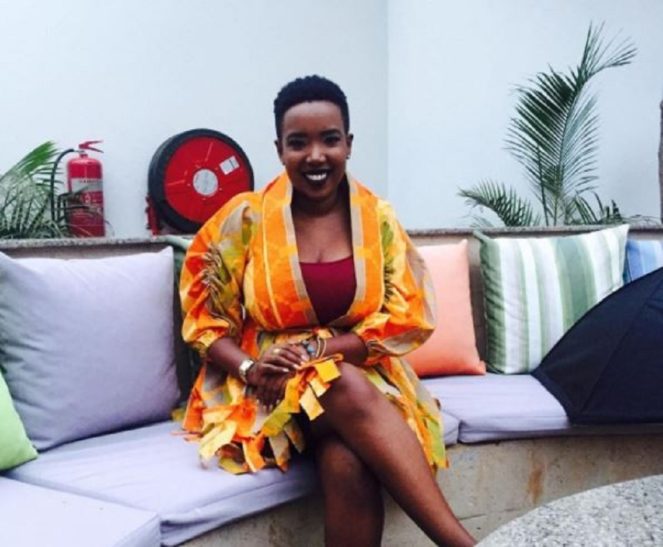 “I spoke to Fidel the day before he passed away. We were supposed to meet up that day. I was at the Artcaffe in Junction, and he asked me to meet him at the Artcaffe in Westlands, and I thought, I can’t leave one Artcaffe to go to the next one, that would be ridiculous. So we put the meet-up off and planned for a later date. And then, he died,” she said.

Kirigo further said that she was close to Fidel, and even her family used to have moments with him.

Fidel died tragically on January 4, 2015, after a night-out with friends. 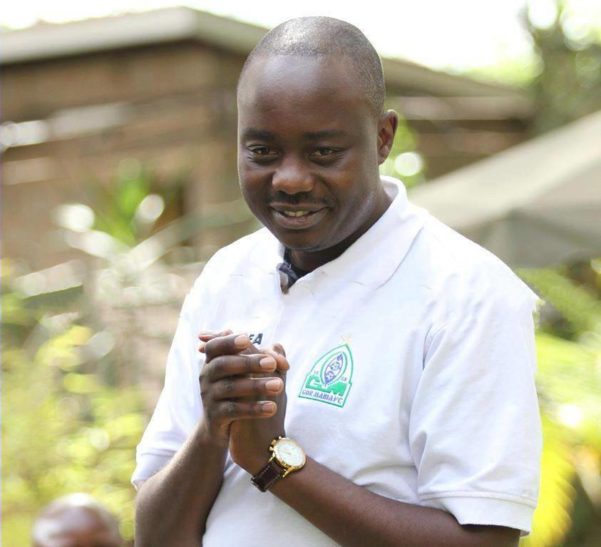 His wife found him lying unconscious in their house in Karen before alerting his parents.

Fidel was seen as an heir to his father’s political career.