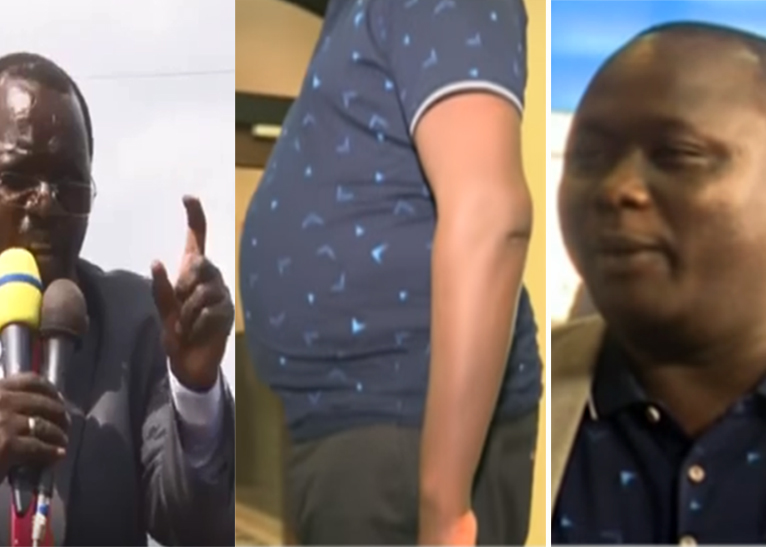 Those were the words West Pokot Governor John Lonyangapuo used to describe Dennis Ruto Kapchok, a former MCA aspirant who questioned the county chief on why he settled on a deputy who lives and works as medical expert in the US.

The undated video of the governor making the remarks went viral on social media. 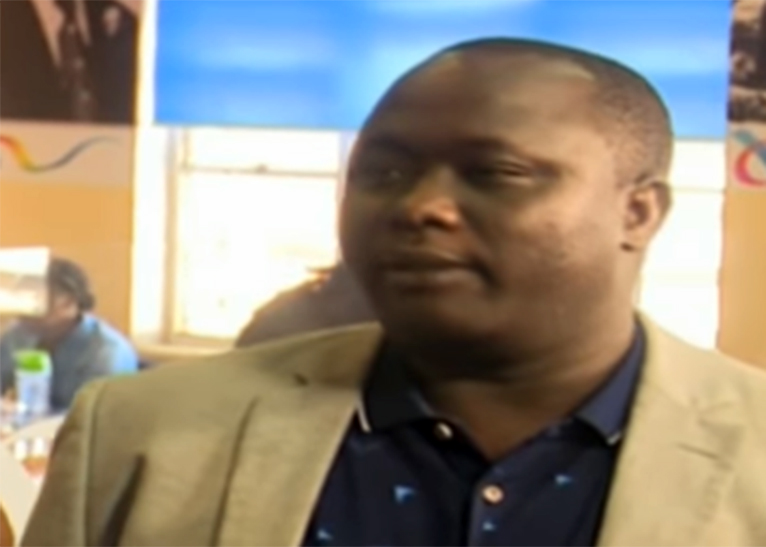 In an interview with NTV, Mr Ruto, who ran for MCA seat on a KANU ticket in the August 8, 2017 general election, said he was offended at first when he heard the governor describe him as plump and round.

“When I heard the governor describing me using such words, I felt bad at first because that is body-shaming and it is not right. Anyway, at the end of the day, I laughed it off,” Mr Ruto told NTV.

The ward politician says he often asks people if they can visually separate his back from the stomach, and the respondents always answer in the affirmative. 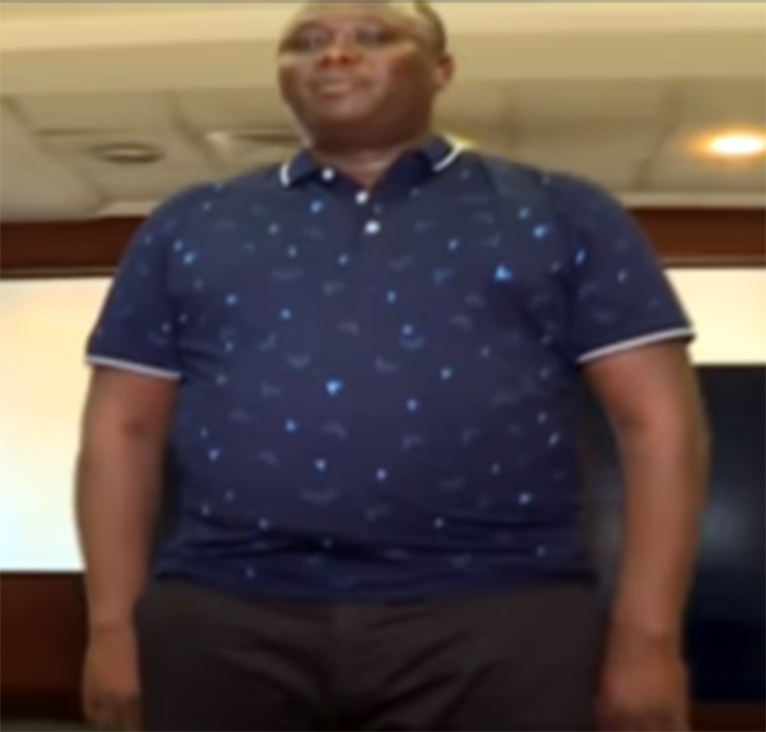 The married man says his children also know about the “kijana fupi, round” tag, but are unaware that the governor used those words to describe him.

“When I went home, I found my little boy and girl telling me: ‘Baba, umeskia [governor akisema] kijana fupi, amenona, round’? They did not know who was who,” Mr Ruto told the TV outlet. 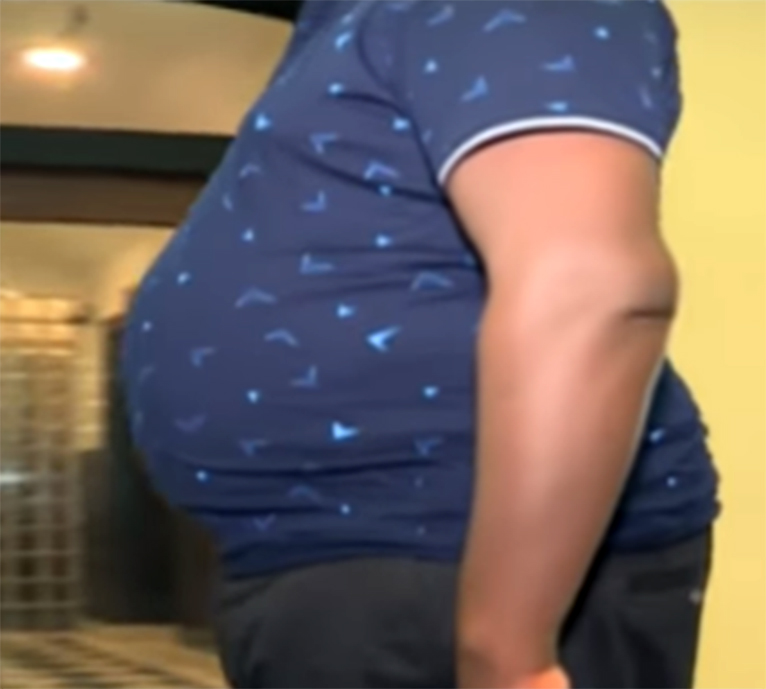 Mr Ruto says: “Mlumulwas means something that is round like a ball. The governor used that word to describe me. I do not know whether I am round as he describes, but it was just an exaggeration.”

The ex-MCA hopeful says he would continue opposing the governor along ideological lines.

“We have started what we are calling Mulumulwas Movement that will roll him out of office if he is not careful,” said Mr Ruto, who was quick to refute Governor Lonyangapuo’s claims that he is jobless.

“I do advocacy work, I do research and I am a consultant in resource mobilization,” he said.

Mr Ruto says despite that “derogatory” tag, “I do not have any issue with the governor in person.”