By Ephantus Maina for eDaily.

A 67-year-old man is living in fear and anguish after his wife of decades instructed their youthful son to beat and chase him away from their matrimonial home in Kanjuku Village in Githunguri, Kiambu County.

The sexagenarian, Mwaniki Nding’uri, claims that his wife is plotting to forcefully acquire a 20-acre parcel of land that he inherited from his wealthy mother, who died several years ago.

So far, he says, his wife who is in her fifties, has sold one of his many properties situated in Githurai. The wrangling two are parents to three grownups.

Recently, Mr Nding’uri’s wife was suspected to have hired unknown people to destroy a considerably large coffee plantation in Githunguri belonging to Nding’uri.

“My wife destroyed my coffee plantation to lease the productive land. We have tried to reconcile through authorities such as the chief, District Commissioner and even the County Commissioner to no avail,” Mr Nding’uri said.

Githunguri OCPD, Ranson Lolmodon, had promised to hunt down and charge in court the suspects who destroyed Mr Nding’uri’s coffee plantation, but as at the time of going to press, our sources say, that is yet to happen.

One message read: “Lazima utakatwa katwa uwekwe kwa gunia. Huo upuzi wako lazima utakoma (You will be cut into pieces and your body stuffed in a sack. The stupidity in you must come to an end).”

Another message, from another phone number, read: “You played with a wrong person and you will know my true colours. Stupid! I will get you! I won’t spare you this time round. Wait for me you bustard.” 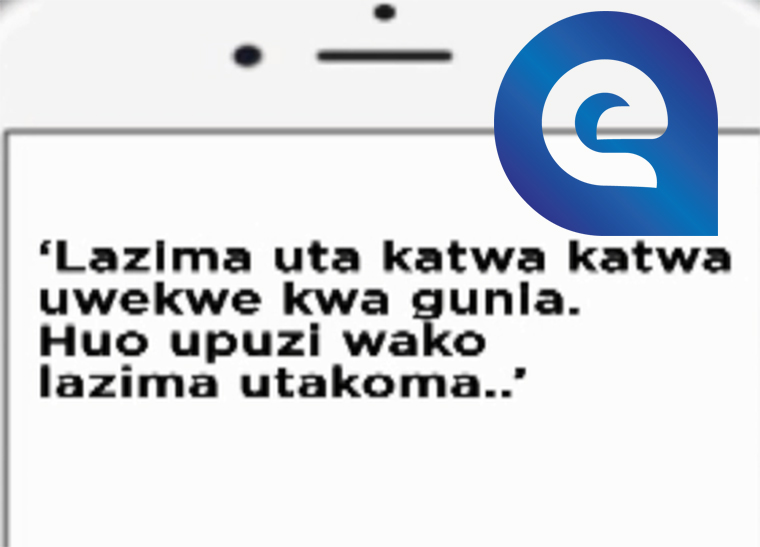 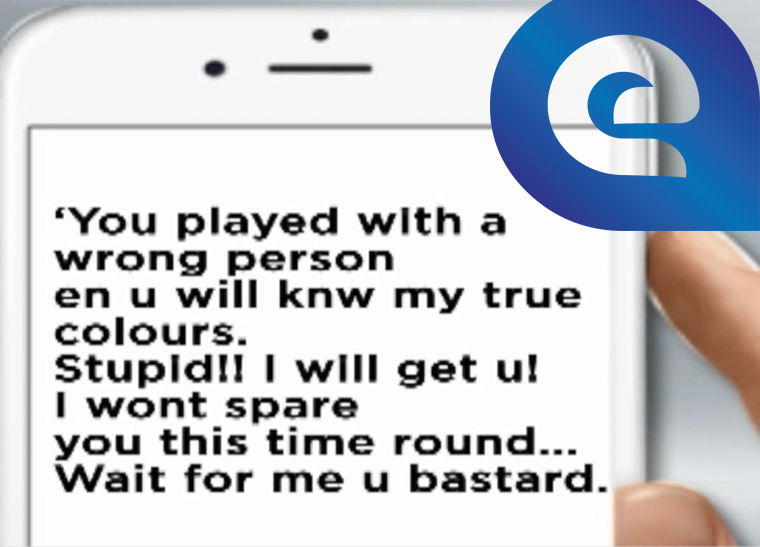 Mr Nding’uri reported the death threats at the Githunguri Police Station on April 12, 2017.

Mr Nding’uri claims that his wife has been beating him senseless for the past seven years, and he now fears for his life. He has decided to come out – and cry for help publicly – after more than seven attempts to report the assault cases to the police failed.

“My son recently kicked, punched me hard on the mouth under his mother’s instructions. Nearly all my front teeth broke off. I tried filing a report at Githunguri Police Station but my attempts were frustrated,” said Mr Nding’uri.

“My wife has brought in another man, who is way younger than her, in our matrimonial home. They are living together. I was forced to rent a house in Githunguri after the pastor of the church that had taken me in, was transferred,” said Mr Nding’uri.

eDaily’s attempts to get a comment from Mr Nding’uri’s wife were futile. 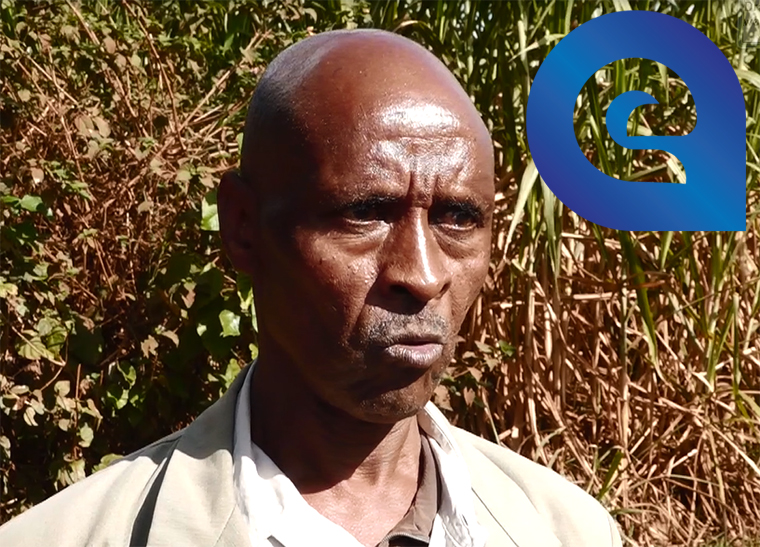 Mwaniki Nding’uri claims that his wife beat, chased him away from their matrimonial home [PHOTO|EDAILY] 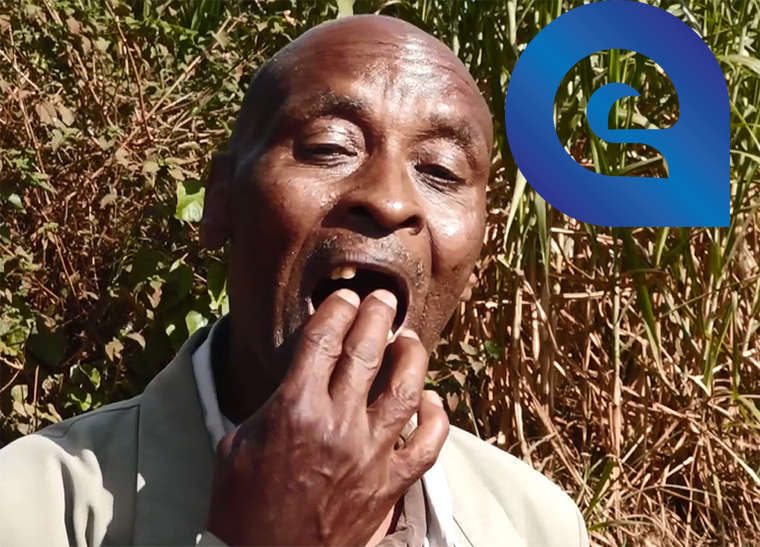 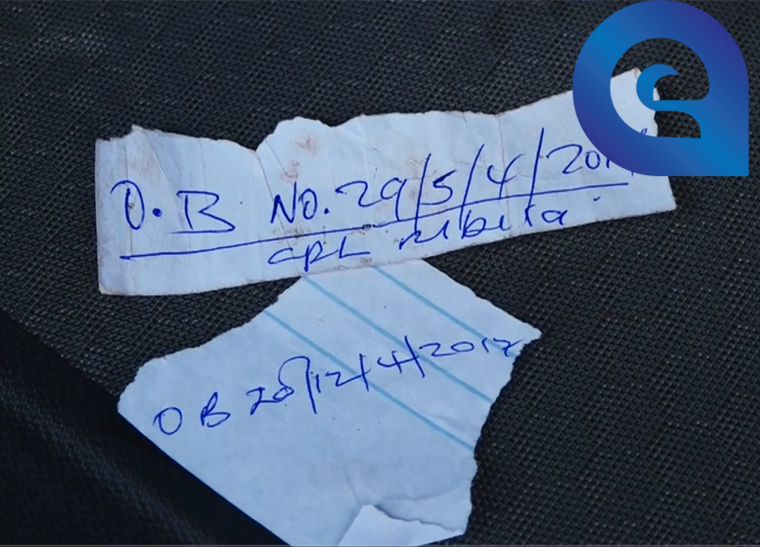 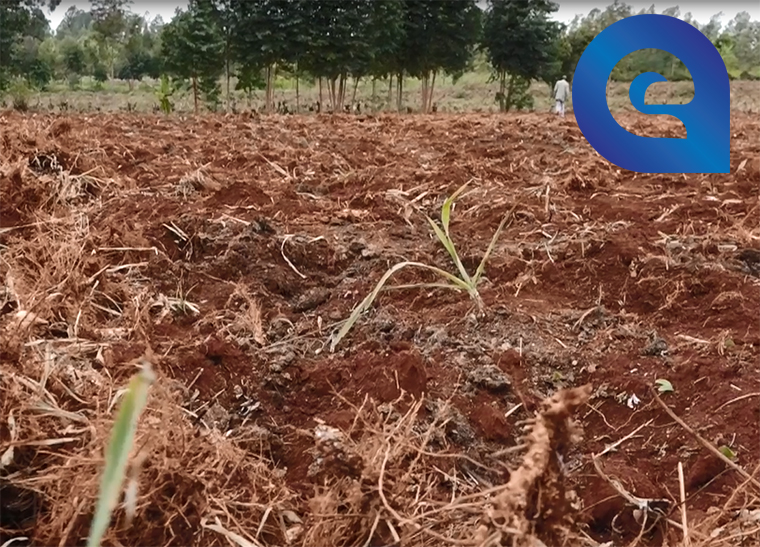 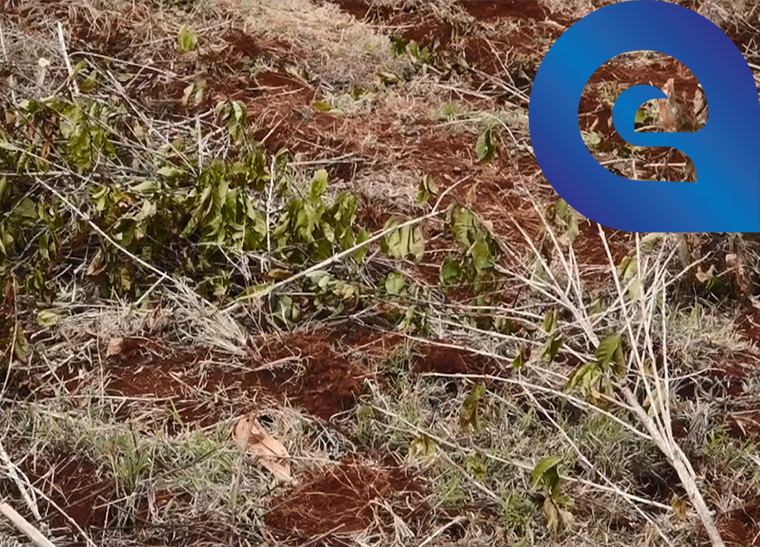 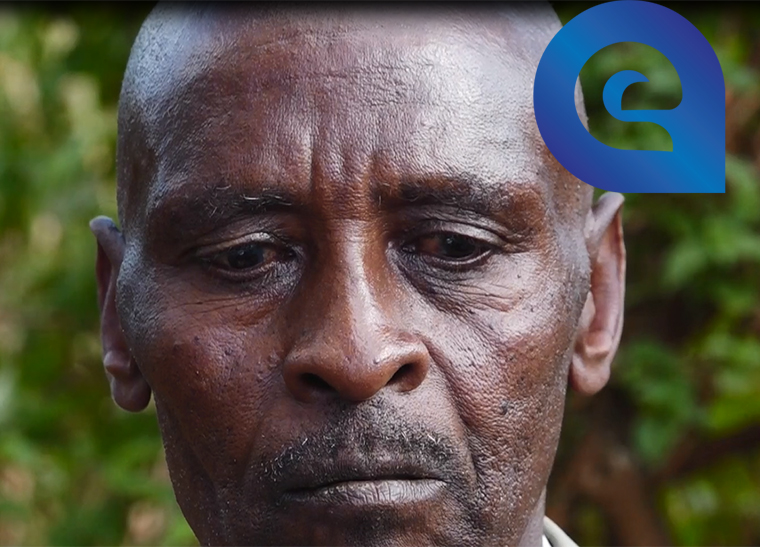 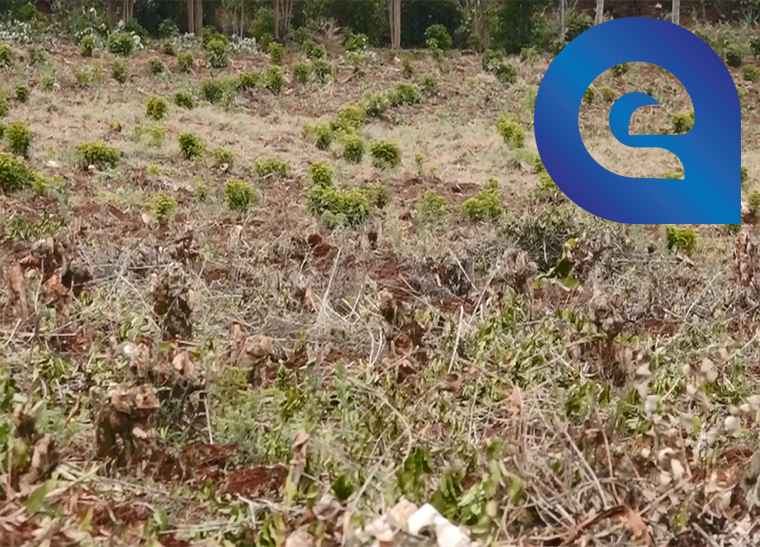