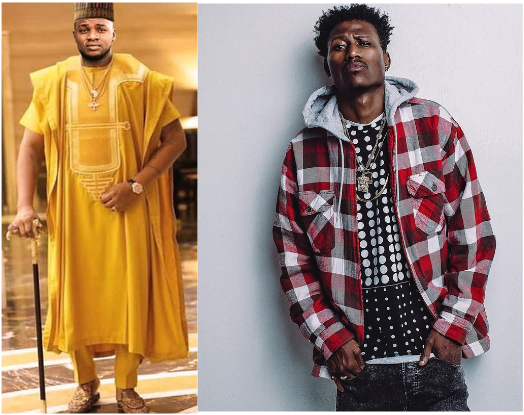 Rapper Khaligraph Jones – or the OG, if you like – released a video of his much-awaited project “Yes Bana” on Thursday.

The jam in which he features Sauti Sol’s Bien who does the catchy hook had an impressive 31,000 views within its first hour and some 1377 comments from adoring fans.

The rapper who is riding the coattails of his international success took the opportunity to quash his beef with fellow rapper Octopizzo, saying in the jam:

The two appeared to have fallen out over the title of who is the Kenyan rap king- with both of them on diffferent times claiming the glory.

Their beef had escalated after Khaligraph claimed that Octopizzo’s success was a result of being bankrolled by his mzungu wife.

And it appear that Khaligraph who now fancies himself the best rappper in Nigeria with a new name- Ikechukwu- has put the beef to bed.

In the same track, Khaligraph invites fellow rapper Nyanhinki to do a collabo with him, saying the their combined skills will top the charts for days.