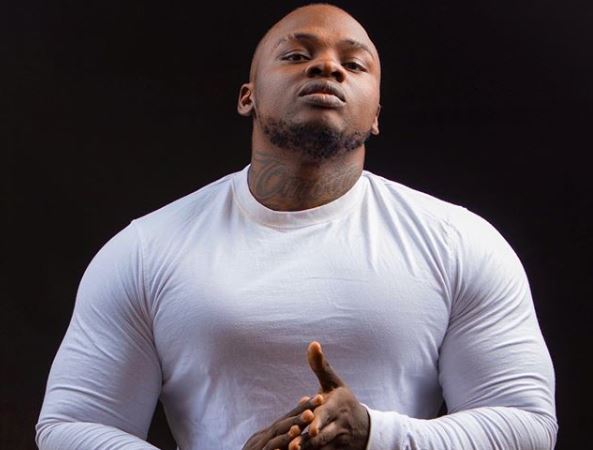 A video of popular Kenyan rapper Khaligraph Jones threatening to beat up a DJ at an event has found its way to social media.

Khaligraph, in the video uploaded by Nairobi Gossip Club, is seen performing his hit song ‘Omollo’ before abruptly stopping mid-way to address the DJ.

EDAILY can however not establish what exactly angered the ‘Me Siogopi’ hitmaker as phone calls to him for clarification were still not going through as at the time of publishing.

The DJ in question is also yet to be established but a spot check through Khaligraph’s social media revealed the incident might have occurred on the night of November 30.

This because the outfit the Blue Ink CEO wore in the video was the exact same one he wore in videos he uploaded during the Infinix Activation gig at the University of Nairobi on that date, as below:

The Best Performer no Debate, The Infinix Activation in Nai Uni was 🔥🔥🔥🔥🔥🔥🔥🔥, I control That stage, Tonight we link up at The Four Horsemen , Who is coming Through?

It was So lit , God had to Pour that good Rain Water on Us To cool down the Temperature, The OG shall be respected, See yall on The 7th, Uhuru Gardens, The Jameson Party, I dont have tickets #respecttheogs