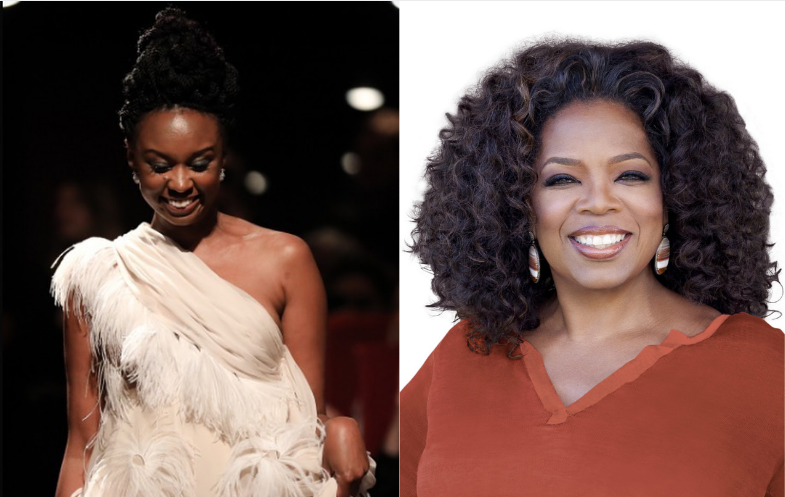 Award-winning Kenyan director Wanuri Kahiu has landed her biggest break in Hollywood yet, getting a chance to direct The Black Kids- a film adapted from Christina Hammonds Reed’s upcoming debut YA novel.

In the film, Wanuri who is under Gotham Group’s management will share the stage with among others, Allison Davis- a world-renowned producer and writer who will be adapting it.

The film will revolve around a story of a wealthy African-American teenager whose family gets caught smack in the Los Angeles chaos of 1992.

For those who are a little green, the 1992 chaos were a series of intense chaos in LA’s metropolitan area that followed the acquittal of police officers caught on video assaulting and pummelling writer and activist Rodney King. 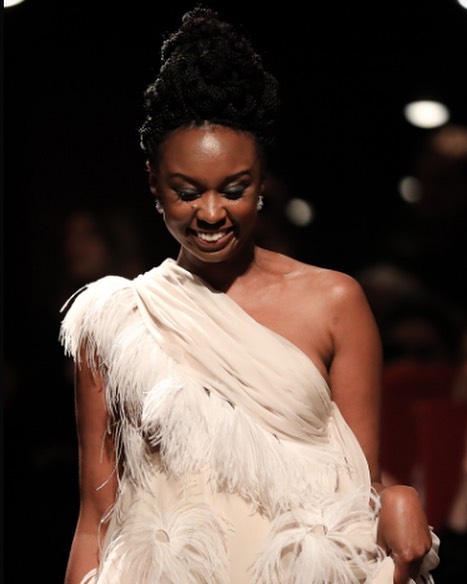 Wanuri has been enjoying massive support in the US following the success of her film-Rafiki- which was banned in Kenya but went on to turn heads at the 2018 Cannes Film Festival.

It was the first Kenyan film to ever be selected.

In her latest pursuits, Wanuri will also get to direct Stranger Things’ Millie Bobby Brown in The Thing About Jellyfish for Made Up Stories, and adapting Octavia Butler’s Wild Seed for Juvee Productions and Amazon.

And there is no horizon in sight for her, this Kenyan girl will also direct HBO’s pilot Shade which is being produced by Oprah Winfrey!