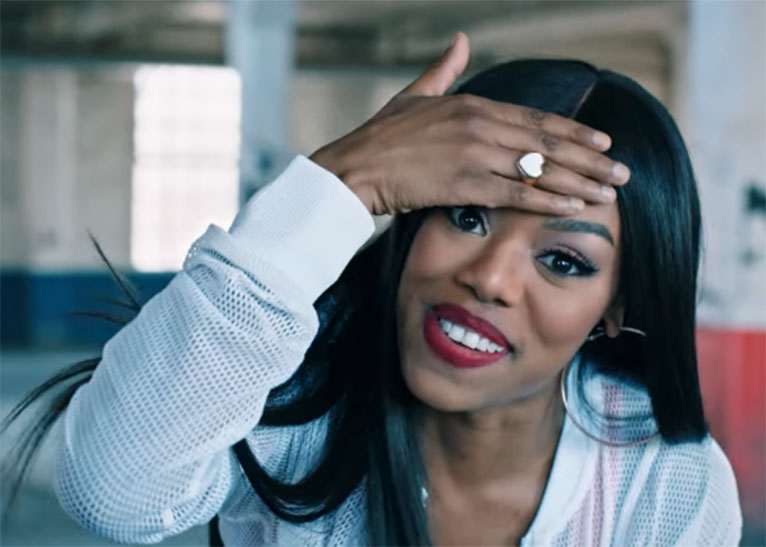 British rapper Lady Leshurr has taken to Twitter to narrate how a Kenyan promoter attempted to extort her.

The musician says the promoter, whom she identified as Trap King Chrome, got the music video from a director who worked on the project.

“I remember I was about to go on stage for the Nicki Minaj show in Manchester and I got an email saying: ‘Lady Leshurr’s new music video Pretty Likkle Ting leaked’. It killed my energy proper… That was all I could focus on. It has been months, and he won’t leave me alone,” said the rapper.

Lady Leshurr was, however, quick to mitigate the consequences of her blanket comment on Kenyans.

“Before people think I am coming for Kenya[ns], the last part [of my original post] is obviously a banter. This brother [Trap King] is originally from London,” said the musician.

Her remedy post, nonetheless, did not do much damage control.

A Twitter user, Alkebulan Trust, said: “Did you have to mention Kenya [on your claim] as if it is a whole country [attempting to defraud you]? If it is one person, then deal with that one person. Handle it like a grown adult. This is just childish. We expect better from you.”

Leshurr replied to Alkebulan, saying: “Wow, you need to relax, love. It is really not that deep.”

The 30-year-old artiste was set to release the new jam after Ramadan, she said on her Twitter page.

Trap King is yet to comment on the British musician’s claims.

Lady Leshurr performed for the first time in Kenya on Saturday, February 16 2019 at Nairobi’s Muze Club.