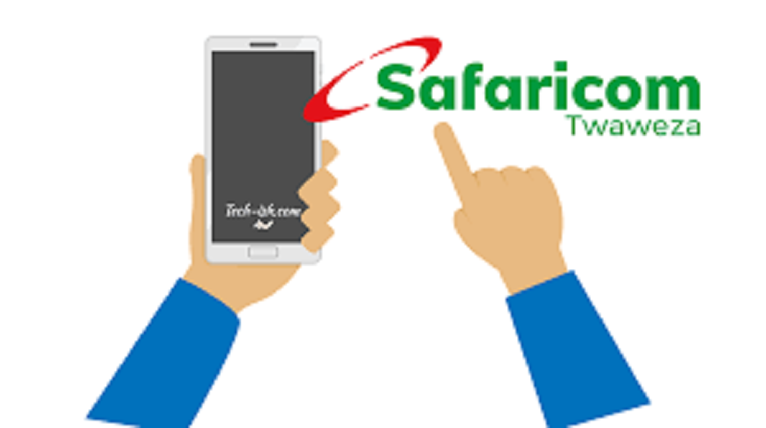 Kenyans on social media have taken to Facebook and Twitter to express mixed reactions at Safaricom’s new Reverse Call service.

The telecommunications giant introduced the service on Tuesday, June 18.

The service allows one to call another person without the caller incurring call costs. The charge of the call is, however, transferred to the receiver.

To use the Reverse Call service, a caller is required to press # before the number they are dialing.

On the other end, the receiver of the Reverse Call will see the caller’s details appear on the screen as normal, but once they pick the call, they will receive a voice prompt asking them to key in “1” to accept the reverse call.

The service is only available on-network [Safaricom to Safaricom] arrangement.

As innovative as it may be, Kenyans on social media did not take long before surfacing with hilarious reactions to the feature.

Doctors’ union boss, Dr. Ouma Oluga, said: “I commend the idea of Safaricom reverse calls. Now villagers can call #KOT loudmouths without having to bear the costs. Twitter corridors may be quieter for this idea. Some of you had so many bundles to waste instead of calling your mothers and grandmothers.”

Elee Global wrote: “Who else thinks this Reverse Call feature by Safaricom has come to finish boy child?”

Mbiyu said: “I just tested the Reverse Call service with a friend. I don’t think he even realised that he was paying my bill. But why is Safaricom like this?”

A person whose Twitter moniker is DEAL, said: “With Safaricom Reverse call, there’s someone somewhere who has changed all her contacts in her phonebook by adding # to their numbers. May thunder strike you.”