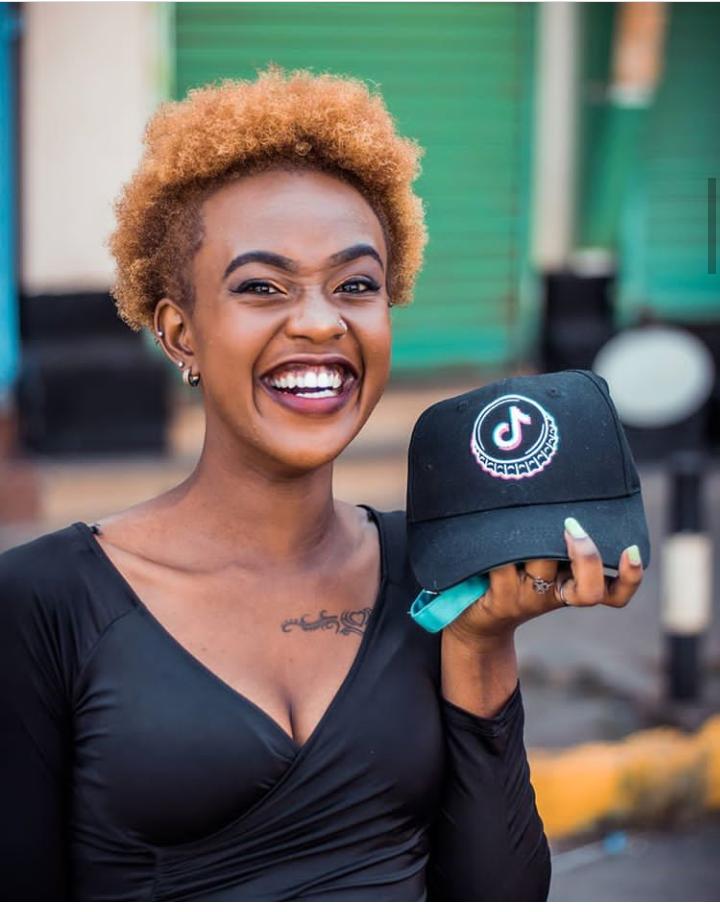 Over the weekend Azziad Naisenya, a 19-year-old media school student was trending number one on Twitter, Facebook, and Whatsapp.

It all began after Azziad- aptly nicknamed the Kenyan tik-tok queen- took to Tiktok, jamming to Femi one x Mejja’s newest club-banger “utawezana”.

First it was about her looks and her mop of blonde afro.

And then her tiny waist which she was shaking so effortlessly, it looked detached from the rest of her body.

This was my first version😍😂 pic.twitter.com/glGDNMpsIM

And then the horror of the internet came calling just a few hours after her video went viral.

Kenyans on social media started a cancel-train on Twitter, digging up her old photos and accusing her of ‘using too many filters’.

” I do not know why people would dig up old photos because all of our photos from back in the day look different, it was very weird,” She told eDaily.

For the better part of the weekend, she was edited into all manner of videos and photos.

She was now the butt-end of all odd jokes on social media in country known for the most vicious pack of online trolls.

The fact that the new coronavirus has left a great deal of Kenyans free and idle did not make the matters easier.

On Sunday, she did a follow-up video, riding the coattails of her new clout and demanded in no uncertain terms, that her friends desist from giving out her personal telephone number.

After the short video, all hell broke loose.

But while the cancel gang was busy trolling her online, Azziad who is an on-the-come-up actress was dealing with a different breed of drama.

Her phone was ringing incessantly; on WhatsApp and on regular call. On Monday alone, she received over 4,000 missed calls. All Kenyan.

On WhatsApp, she could barely keep up with the stream of messengers craving for her attention.

She disconnected her data and switched off her mobile phone.

On Tuesday when she switched her phone back on, she had over 13,000 messages on Whatsapp alone. 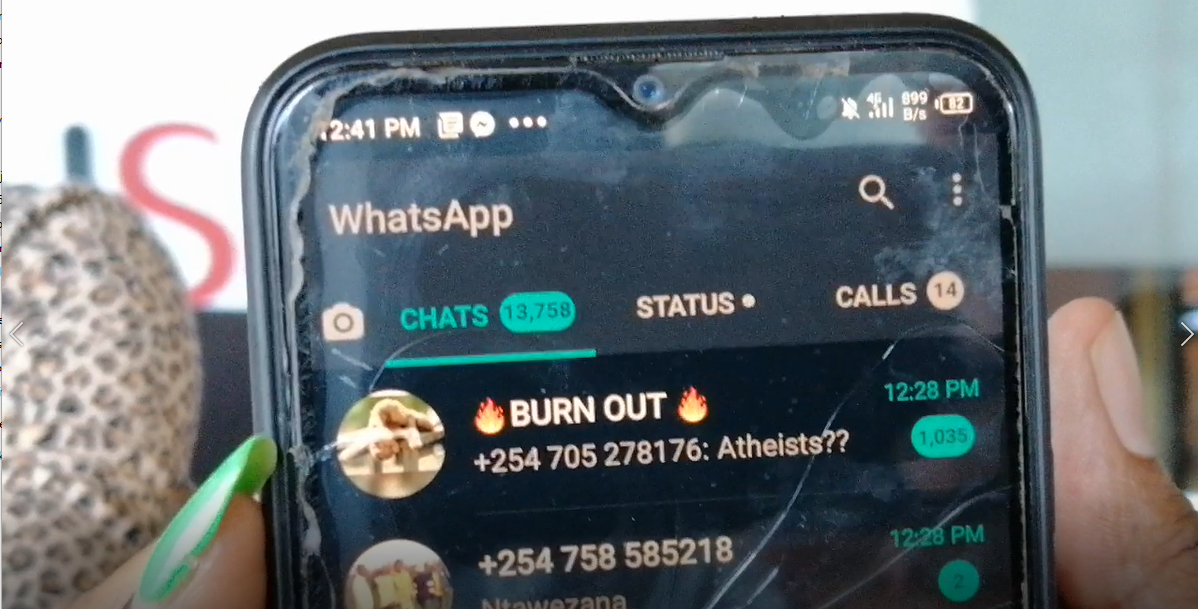 A snippet of Azziad’s Whatsapp showing just how wild it got after her number was leaked online. Photo: Edaily

Save from a few groups that she had been added to, the rest, over 9,000 messages were from strangers who had picked her number off the web.

On her regular SMS, you could scroll for five minutes straight without getting to the bottom of the thread. 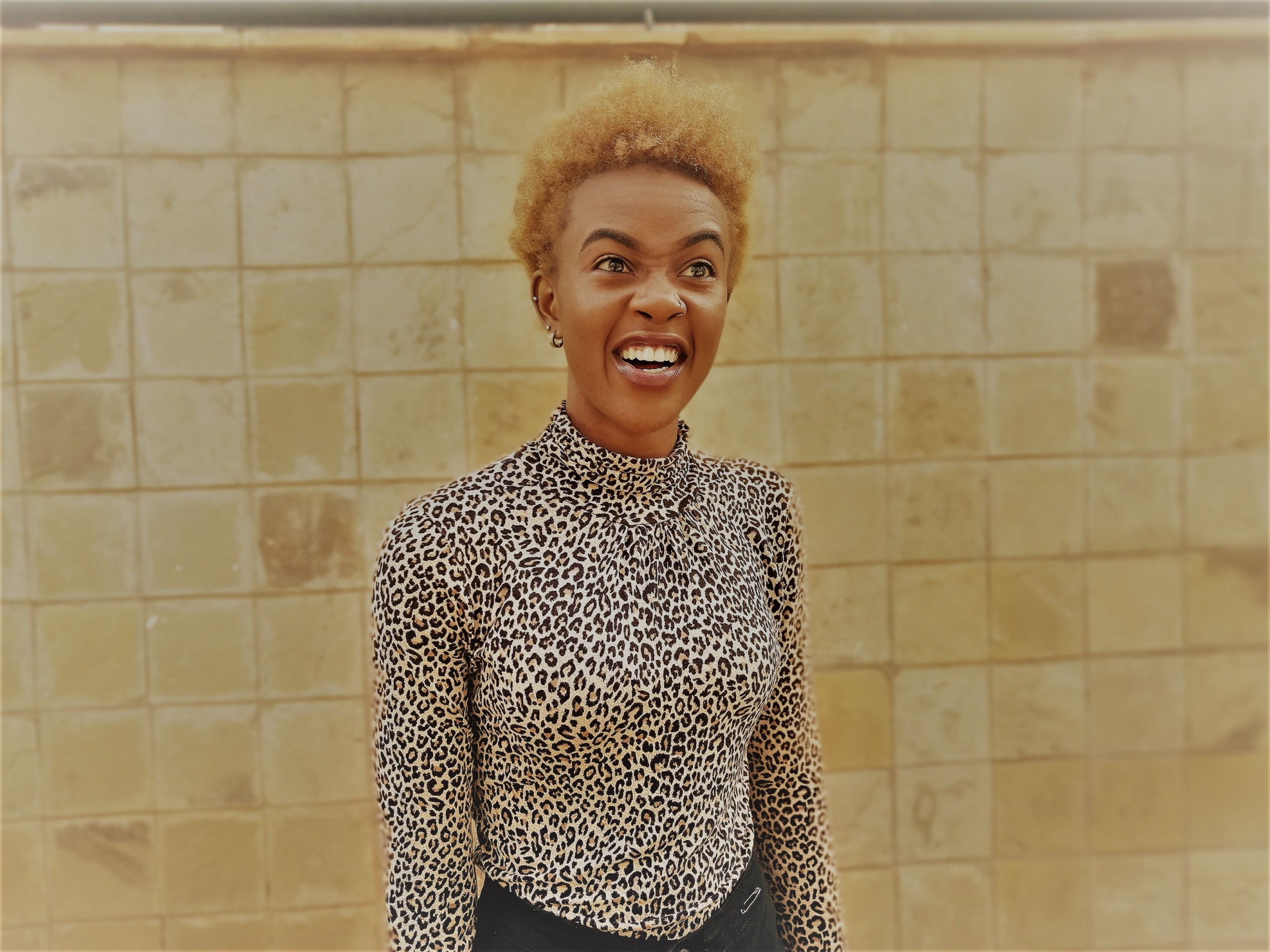 Azziad Nasenya during an interview with eDaily. Photo: Edaily

Now famous and unbothered by her critics, Azziad tells eDaily that she recently landed a lead role on a soon-to-air Kenyan show.

When she finally graduates from school, she hopes to land a radio gig or become a news anchor.

With a full-time manager and millions of wild ideas in her head. The clock is already going tick-tock for this Tik-tok queen.