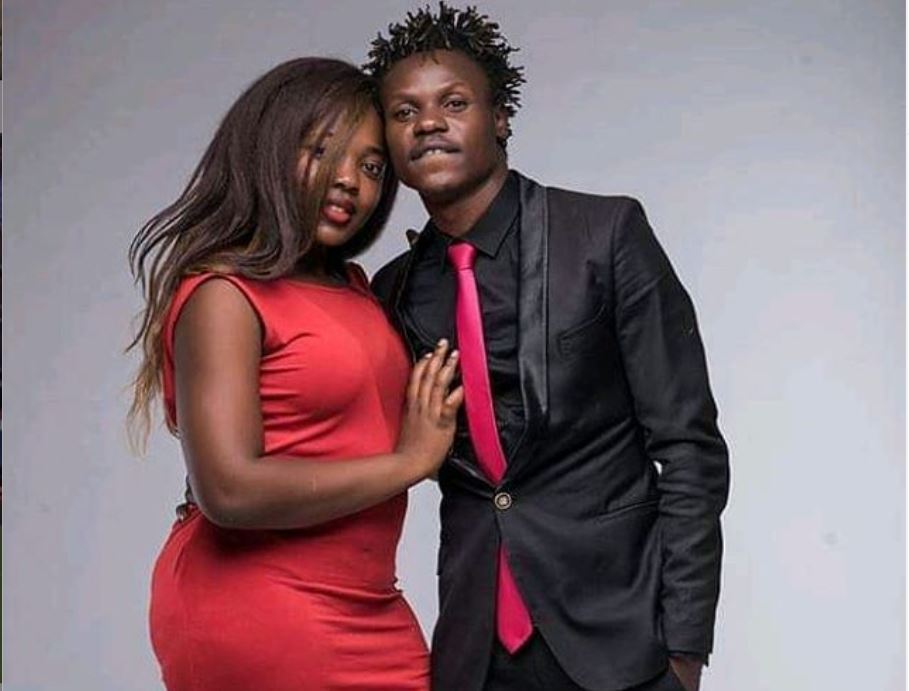 Kenyan gospel musician Ekko Dydda has been released from quarantine at Mbagathi where he has been since Sunday.

The singer who had a run-in with the police after flouting the curfew previously narrated the sad events that led to his arrest.

His car had broken down on Ngong road on his way home from a pharmacy where he had gone to get medication for his sickly wife.

He was released on Sunday after a night in the slammer only to be arrested again, this time round, ending at the KMTC isolation centre.

On Thursday, activist Boniface Mwangi who previously shared the torrid details of Dydda’s that included bribery, extortion and police brutality announced that the singer had been freed.

“Eko Dydda was released today. Thank you to everyone who worked behind the scenes to ensure he was released. Let’s make it the norm, to call out injustices when they happen. To the good people in government who did the right thing, we appreciate you too,” Mwangi wrote on Twitter.

While in quarantine, Dydda had shed light on the conditions at the facility, saying hundred of Kenyans were sharing facilities such as toilets and bathrooms thereby exposing themselves to the risk on contracting the new coronavirus.

On of the videos he shared on his Instagram showed Kenyans queuing for food in total disregard of the social distancing directive.

Hours after his release, Dydda took to social media to thank the lawyers and Kenyans who worked behind the scenes to secure his release.

“I am back home now and spending time with my 👪 family, thanks to the Lawyers Hub and the support of most of you online for highlighting our plight,” He wrote.