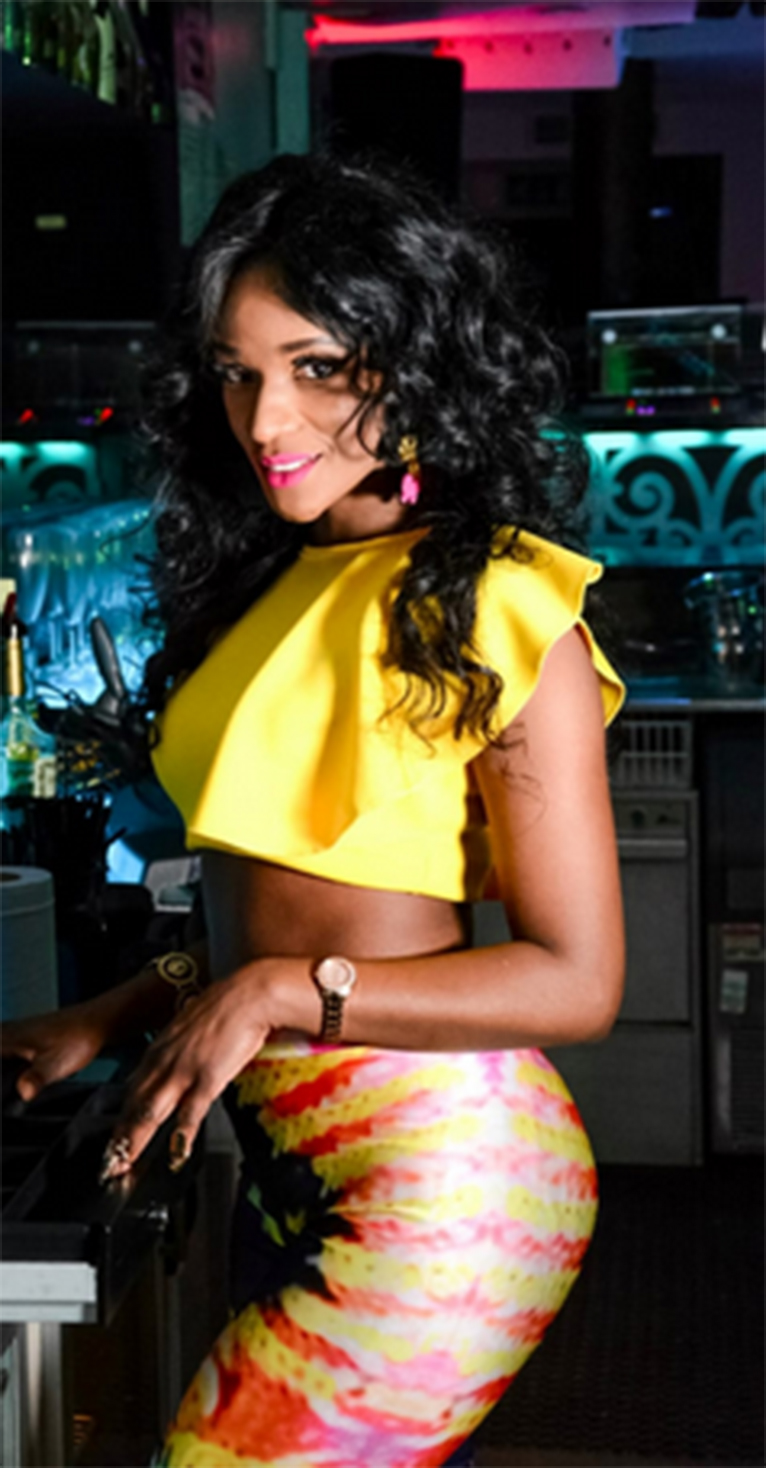 Mistony, who was accompanied to the broadcaster by Grandpa CEO Refigah, was told by security officers that her black biker was “too short” and “too tight” to be allowed on air.

The “Shaka Shuku” singer was, consequently, given two options – to leave or be allowed on air with a leso tied around her waist.

Mistony and her crew chose the former option – ditching the interview. 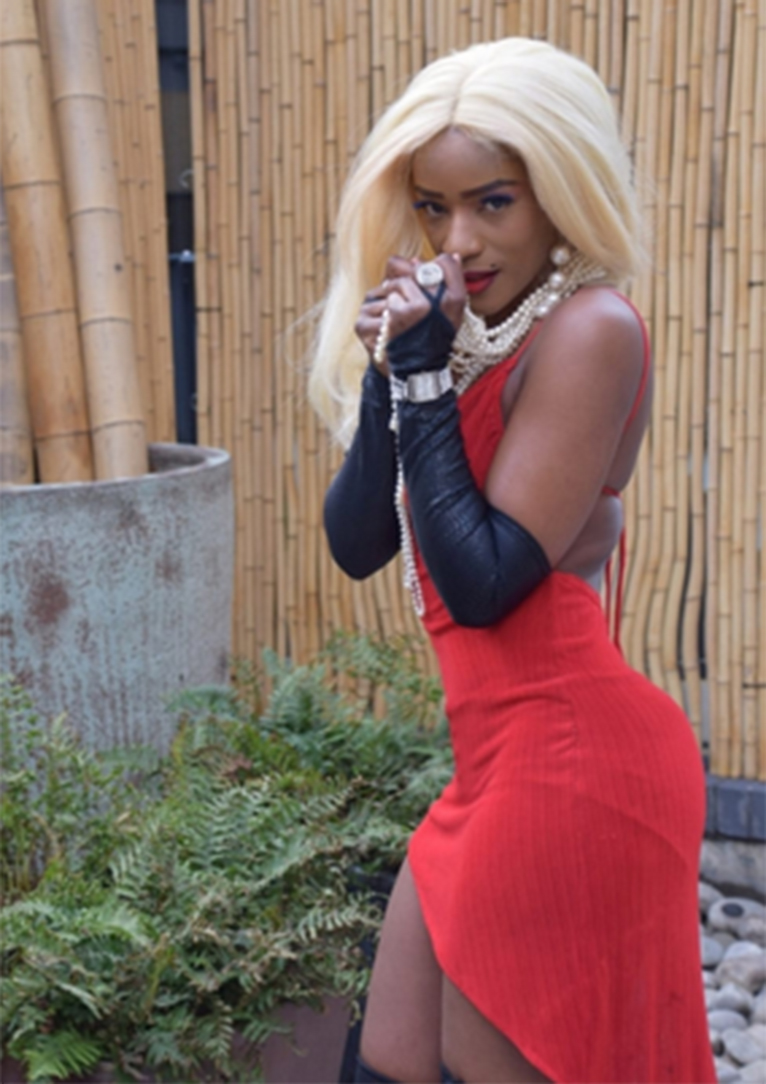 Mistony opted to forego the TV interview after she was barred from over her dressing. [PHOTO | EDAILY]

“There was a time we were at the TV station for an interview, and they did not mention anything to do with attire. So, why introduce a dress-code now?” posed Refigah.

On her side, Mistony termed her rebuffal as “awful”. She had earlier appeared in an interview at Hot96 FM. 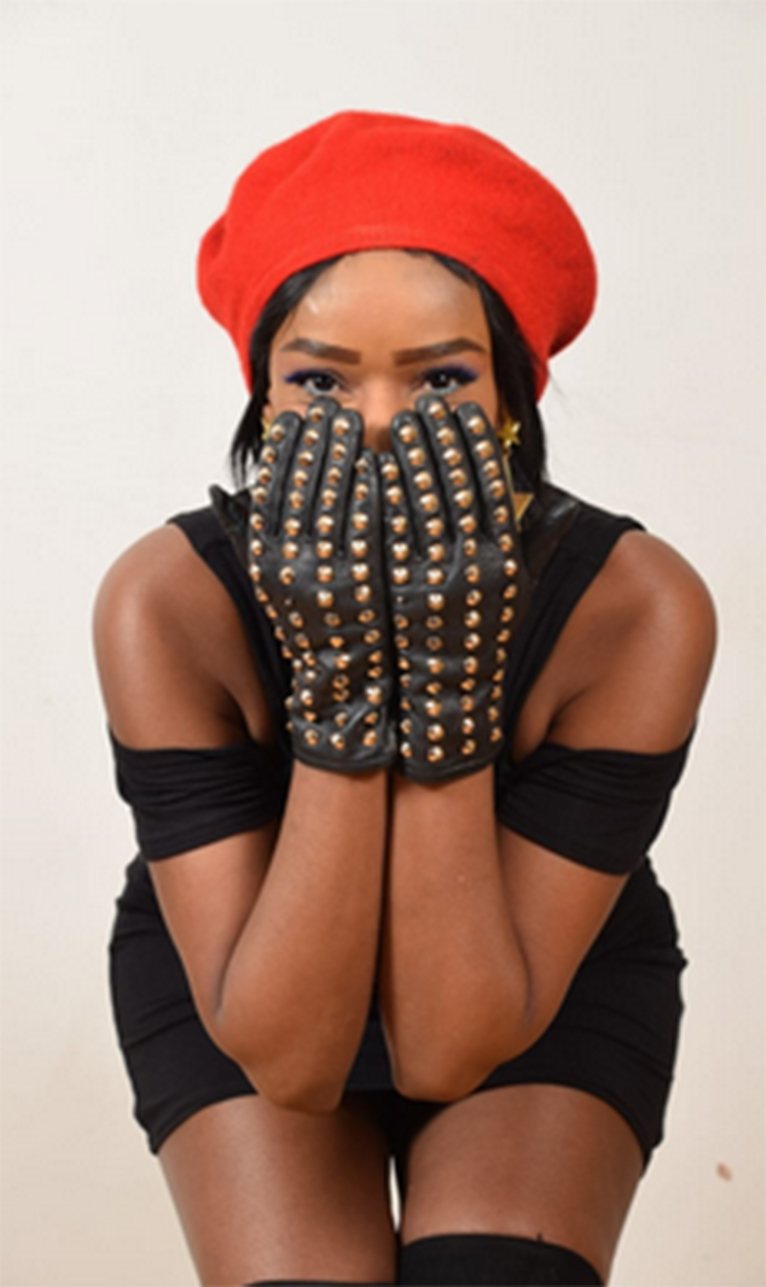 “It felt extremely awful to be turned away by that TV station, yet other media houses received me well in that cloth. I respect my body. So, I wouldn’t expose it with an ulterior motive. I was well dressed, and I think it is time we start embracing modern culture. Above all, I am an artiste; and media houses should know better. I felt humiliated,” said Mistony. 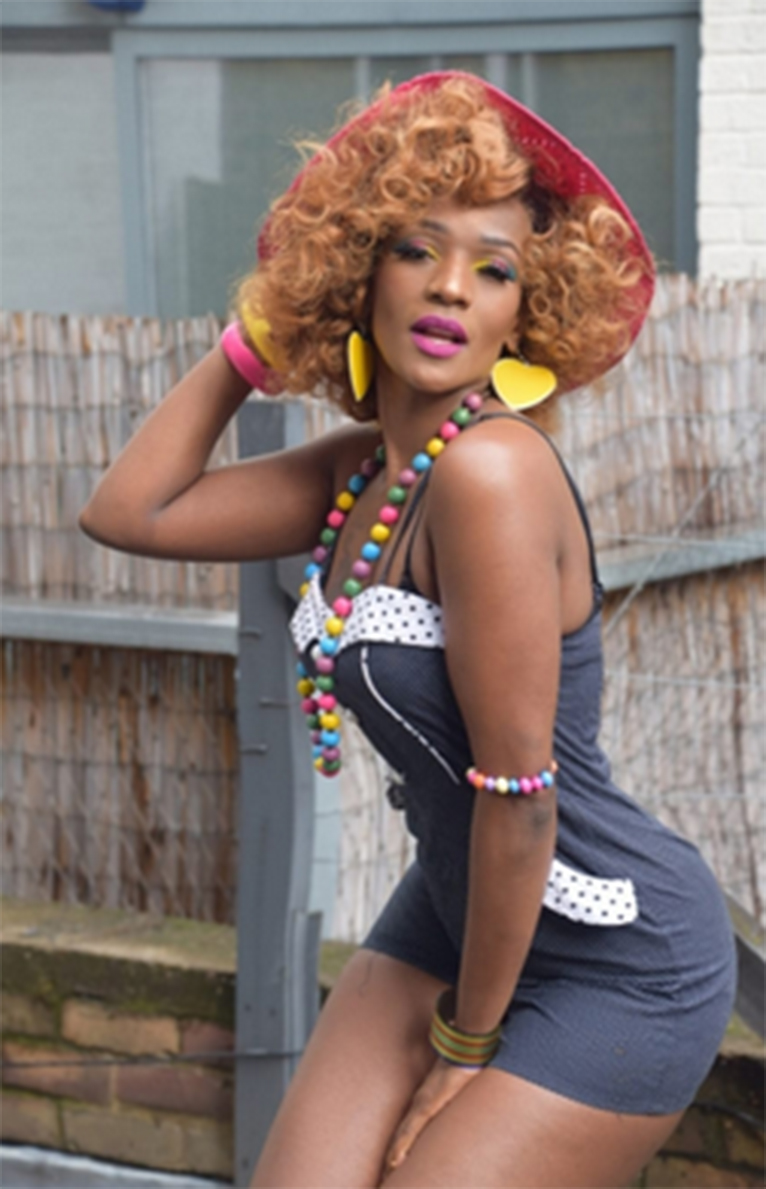 Mistony is on a media tour in Kenya. [PHOTO | EDAILY]

Mistony is a London-based Afro-pop Kenyan musician. She is currently on a media tour in Kenya. 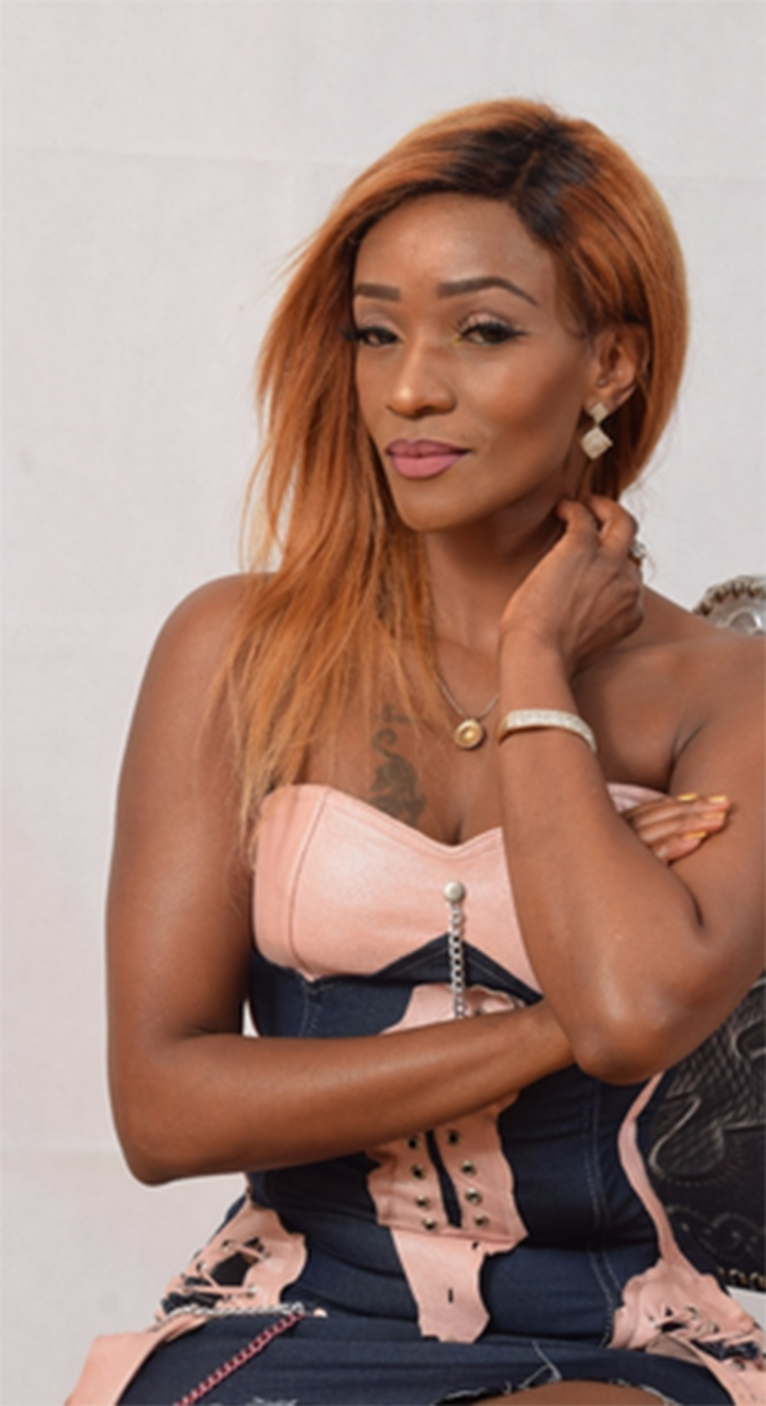 “Shaka Shuku” is one of Mistony’s popular songs. [PHOTO | EDAILY]