Wilson Wanjohi Mutura and Anne Muhonja, the couple who wed at a Kasarani Church in January 22 in an affair that cost KSh100, have today (Tuesday, February 14) held a grand reception at the Eden Bliss Gardens in Kiambu County.

The reception reportedly cost over KSh3 million, with guests being close friends and relatives of Mr and Mrs Mutura.

This comes after a plethora of goodies came the couple’s way in January after news of their simple wedding went viral on social media.

The pair has thus far received gifts that range from honeymoon packages, a parcel of land, the grand reception held today; among other goodies. 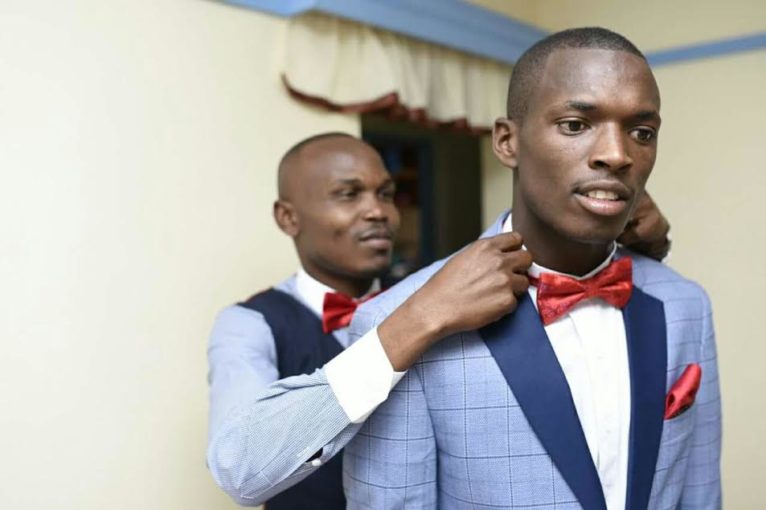 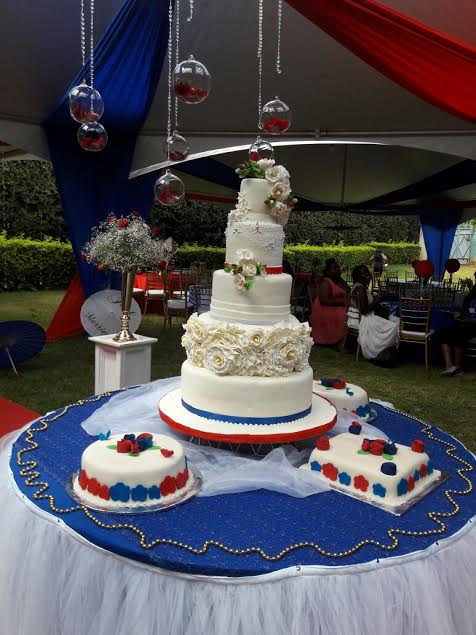 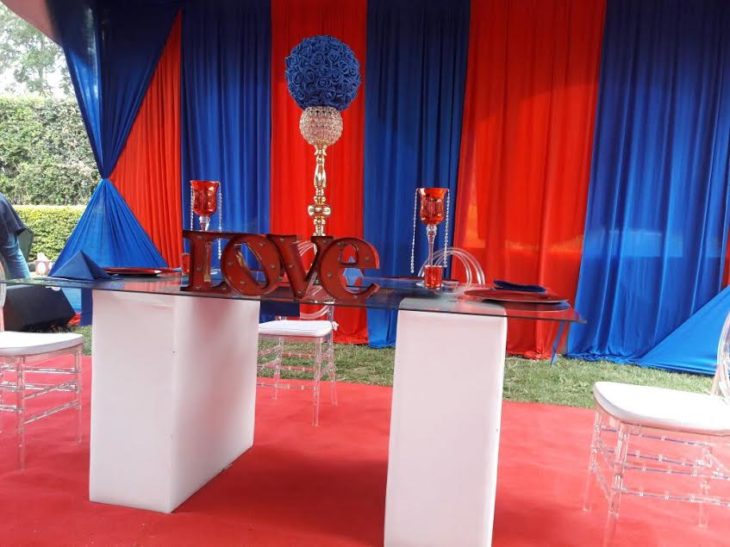 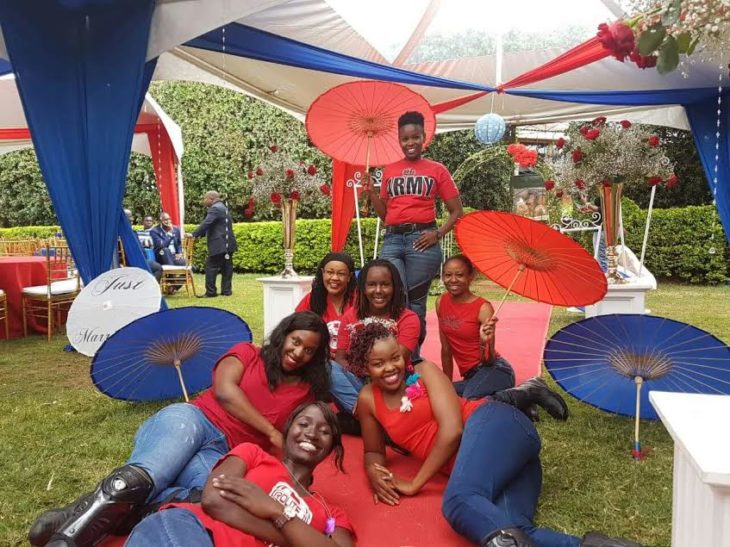 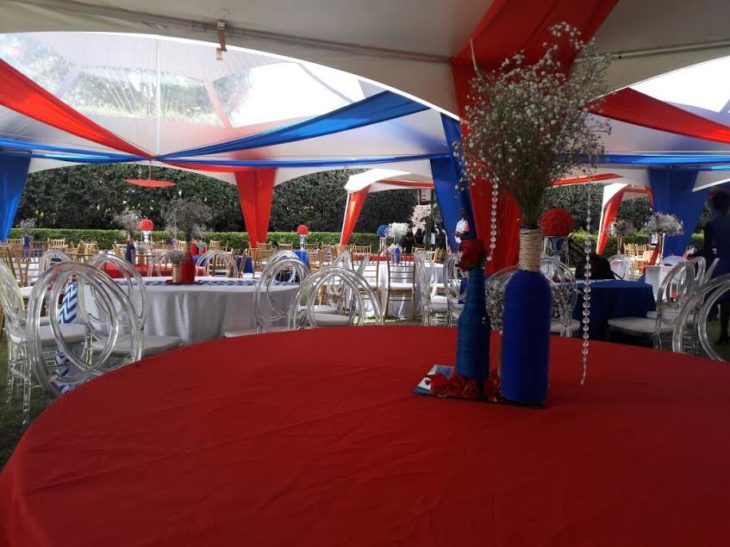