The couple, which jetted into Uganda last Friday, is in the country for a private tour. It remains unknown how many days Kim and Kanye would stay in the East African country.

President Museveni took to Twitter to reveal details of their conversation with Mr and Mrs West.

“I welcome American entertainment stars Kanye West and Kim Kardashian to Uganda. I held fruitful discussions with the duo on how to promote Uganda’s tourism and the arts. I thank Kanye for the gift of white sneakers. Enjoy your time in Uganda,” tweeted Museveni.

Kanye West, during a previous interview with American entertainment outlet, TMZ, said that he needed to visit Africa so as to “grab the soil… and have the mic in the open, so you can hear nature while we’re recording.”

Kanye is reportedly holed up with his family at the Chombe Safari Lodge in Murchison Falls National Park.

Fellow rapper Big Sean is also in Uganda and the two are said to be collaborating on a song for Kanye’s new album – ‘Yandhi’ –set to be released on November 23, 2018. 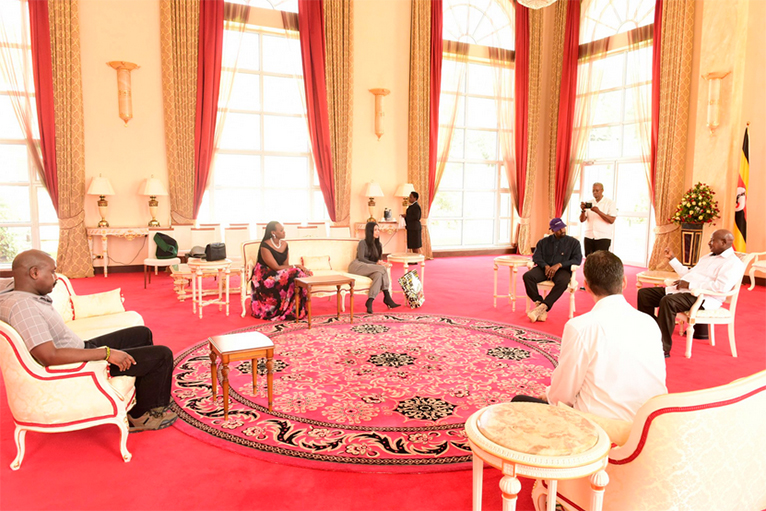 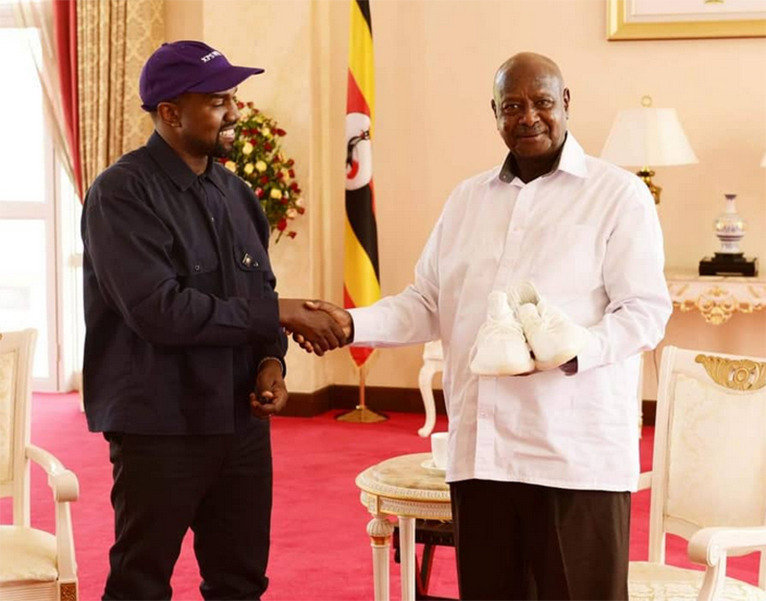 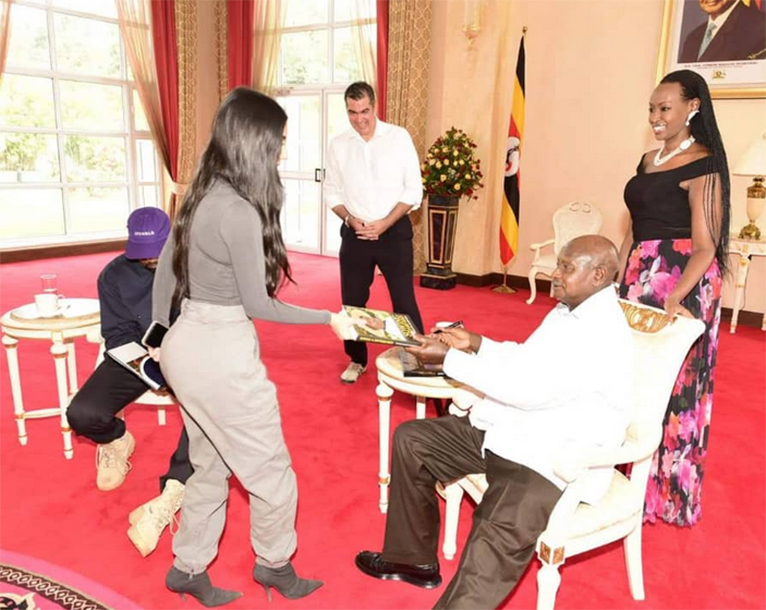