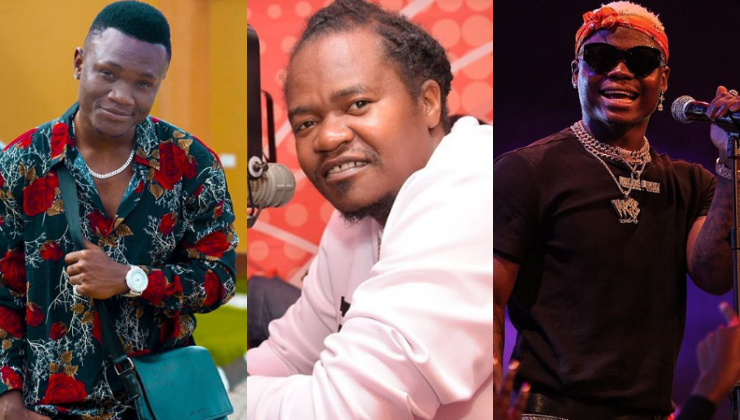 Harmonize was in November last year scheduled to perform in Eldoret at the inaugural Chaget Festival but failed to show up at the last minute, much to the disappointment of hundreds of fans who had already gathered at the concert venue in anticipation of his performance.

On another incident, his fellow Wasafi Records crooner Mbosso also pulled a no-show at a scheduled performance at the Easter Festival at Ocean Beach Resort in Malindi.

According to sources who spoke to EDAILY, the two Tanzanian heavyhitters cancelled the performances since organizers of both events failed to pay them the full amounts as previously agreed.

However, in an interview with Radio Citizen’s Mseto East Africa, Jua Kali slammed the singers saying the fans come first and that they should just have performed depending on the amount paid.